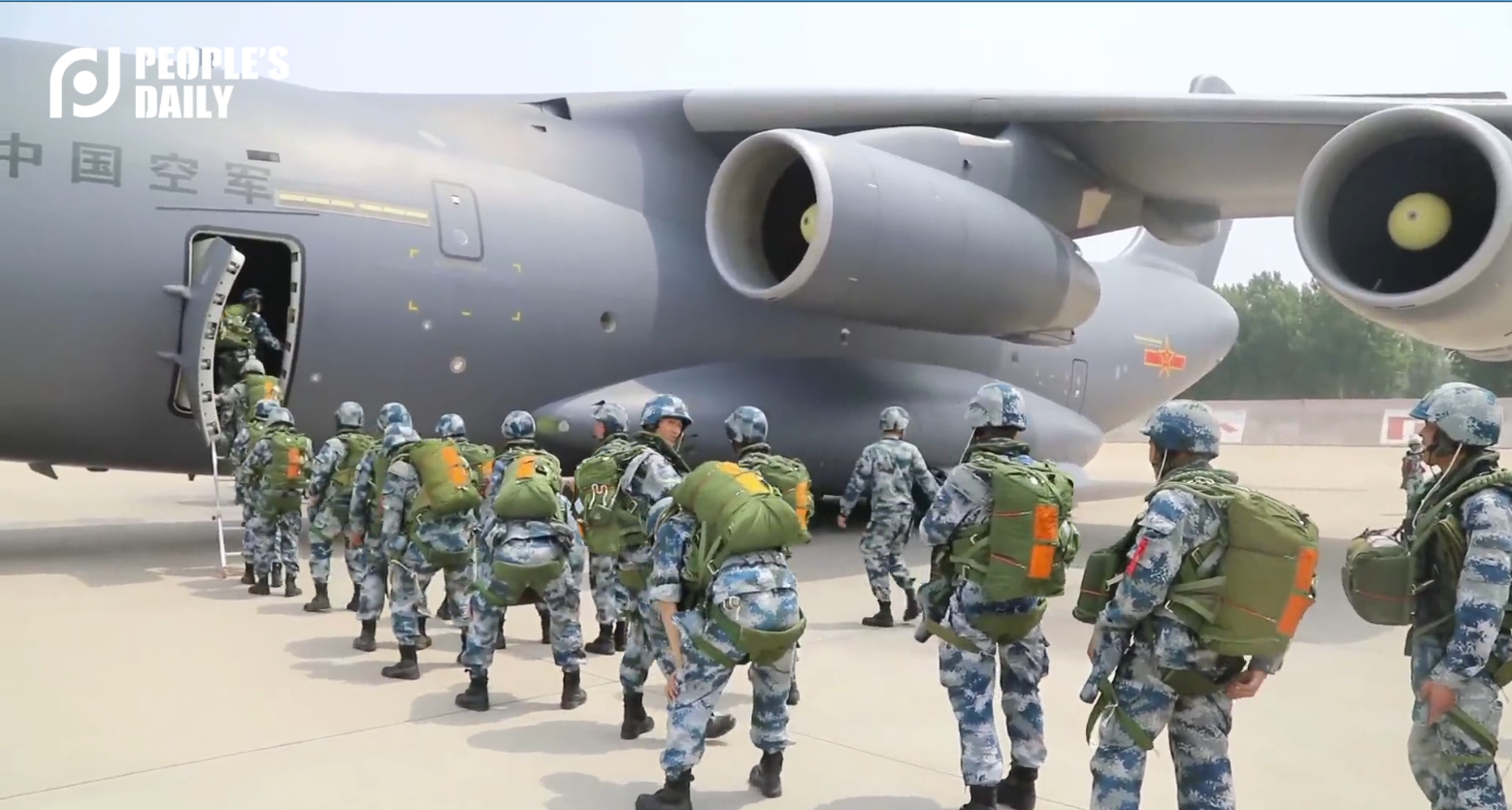 The air force is a strategic service and its strategic capability should be in line with expanding national interests, so it can carry out diverse military missions, said Shen Jinke, air force spokesperson. 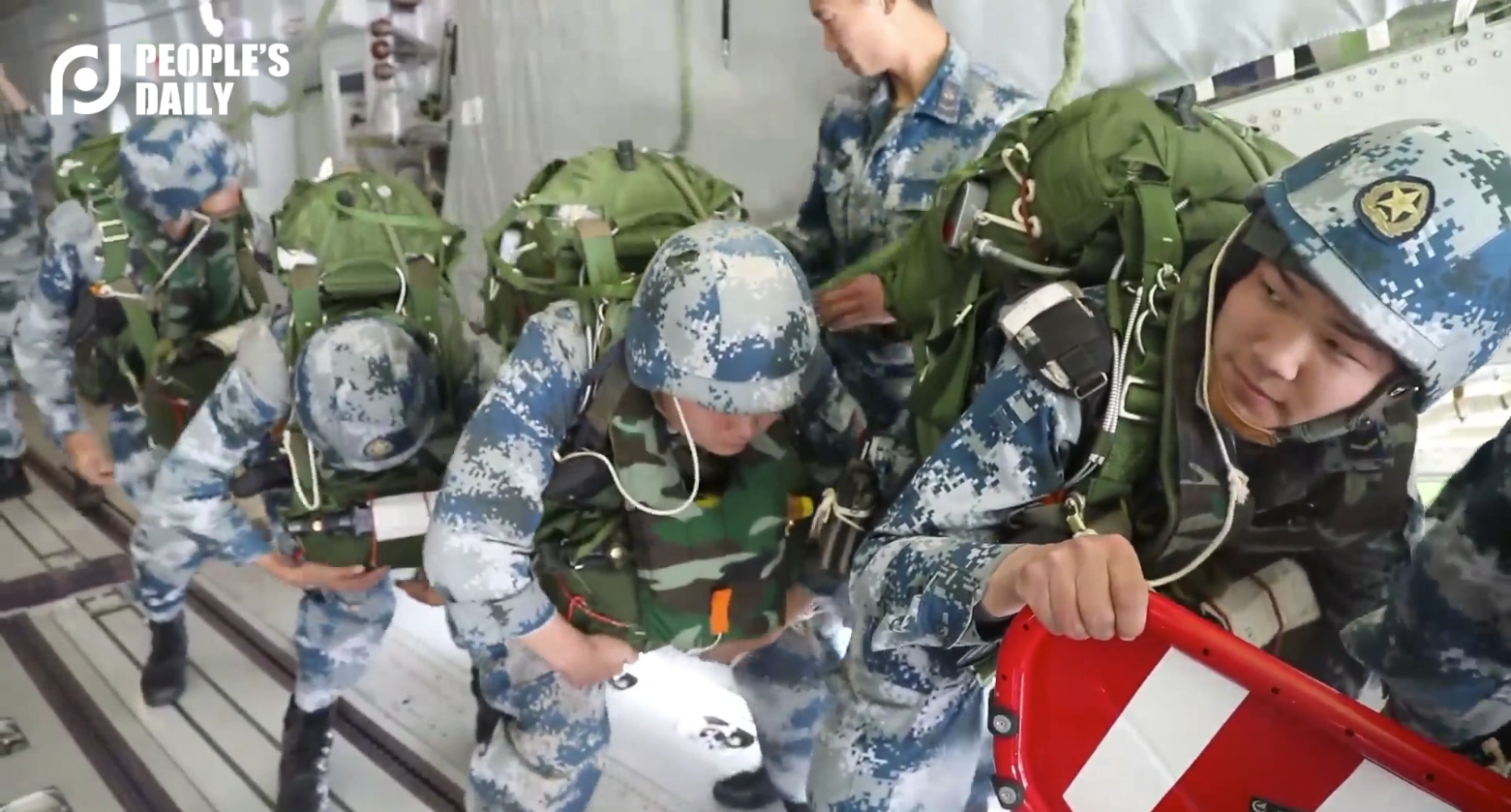 The Y-20, which was delivered to the People's Liberation Army Air Force in July 2016, has a maximum takeoff weight of around 200 tons.