Commemorating the 30th anniversary of the death of writer Shen Congwen 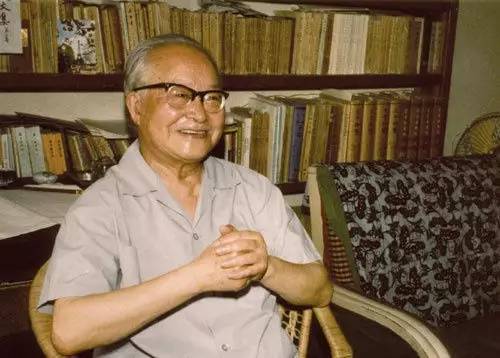 On May 10, 1988, writer Shen Congwen passed away in Beijing at the age of 86. He is one of the most outstanding litterateurs in China in the 20th century, who wrote more than three dozen works of fiction. He is known for such works as The Border Town, The Long River and Sansan.

Shen is also engaged in the study of Chinese ancient history and cultural relics. He is the author of Modern academic masterpiece books: Ancient Chinese Costumes Research and The Bronze Mirrors of the Tang and Song Dynasties. His works have been translated and published in Japan, the US, the UK and South Korea.

He was slated to win the 1988 Nobel Prize in Literature, but died before he could be awarded the prize, reports said. 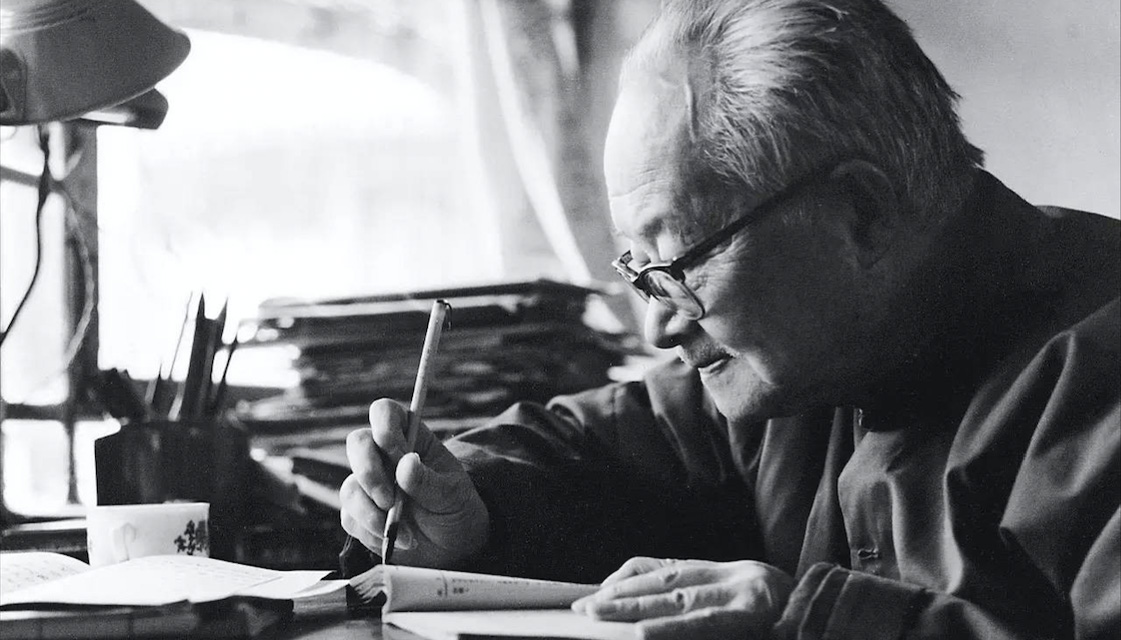 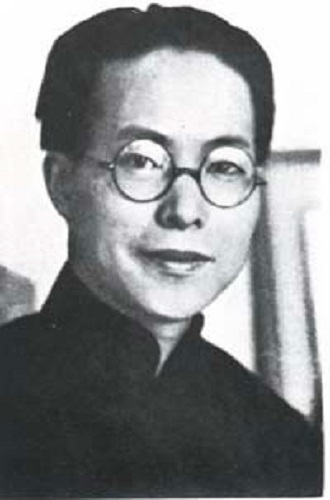