A dust band 500 kilometers wide traversed across much of southeast Australia Thursday, prompting authorities to halt flights and issue a public health alert. 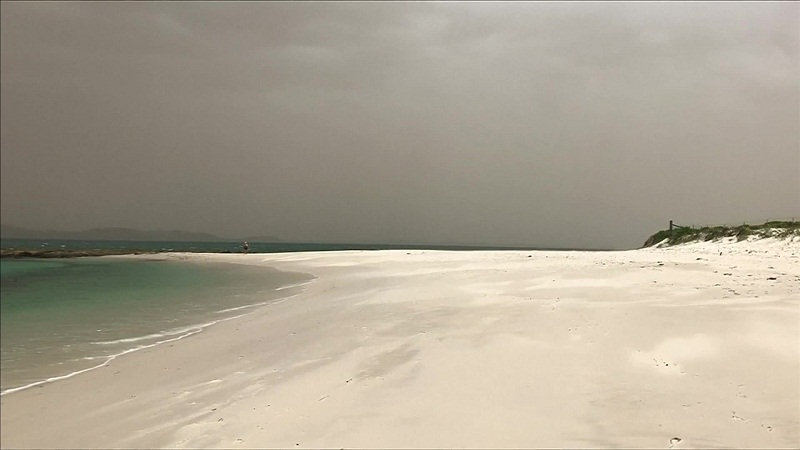 The dust storm was caused by strong winds in a low pressure system that blew clouds of dirt across much of the region.

The storm is expected to blanket eastern New South Wales and Canberra.