TRENDING EU seals Brexit deal, urges Britons to back May

EU seals Brexit deal, urges Britons to back May

EU leaders sent stark messages from Brussels on Sunday as they urged the UK to back Theresa May's contentious Brexit deal.

After years of tough negotiations, the British prime minister's plan finally has the approval of all 27 EU states.

But the challenge is now in Britain, where it still faces furious oppostion. EU leaders took barely half an hour to rubber-stamp the 600-page agreement on Sunday, after last minute talks about Gibraltar cleared the way.

But away from smiles and chatter, there are clear warnings that the exit process is "far from over". 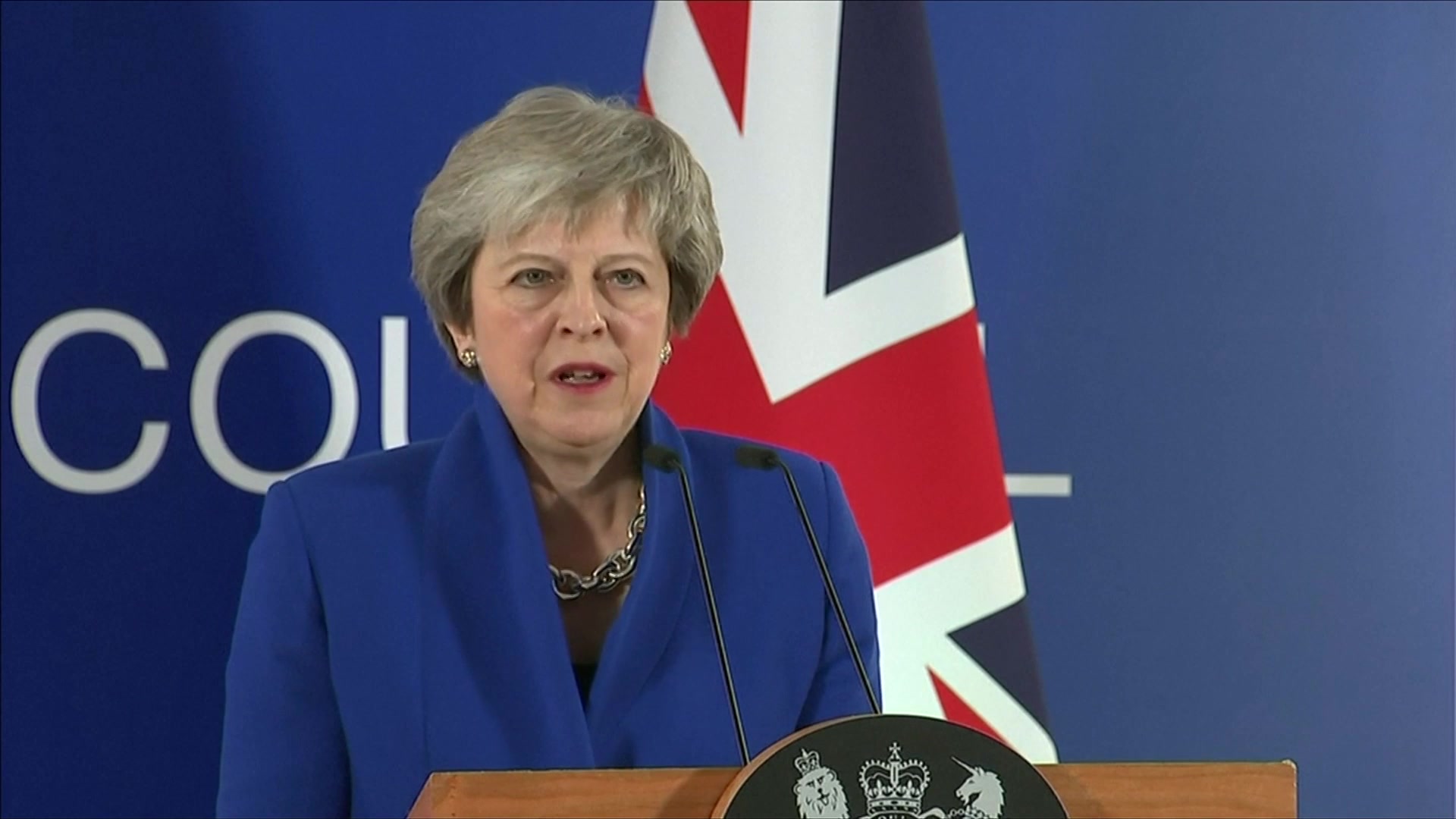 The biggest question is now whether May's divided minority government can steer the deal through parliament, where opposition is fierce.

And includes a “backstop” which could align Northern Ireland more closely with the EU, if no other way can be found to avoid a hard border with the Republic of Ireland.

May made a direct appeal to the British public on Sunday, writing an open letter to the nation, urging everyone to save Brexit.

She said the deal is in the "national interest” and works for everyone, whether they voted “leave" or "remain".

They are a second referendum, a general election to find a new British leader, a renegotiation with the EU, which the EU says it will not do, or

Britain crashing out of the bloc on March 29.