About 1,000 foreign journalists have been involved in covering China’s two sessions this year. How do these journalists see the two sessions? What are their expectations? People’s Daily app has interviewed journalists from Russia, Singapore, Pakistan, Argentina, Angola and Mauritius to provide you their story. 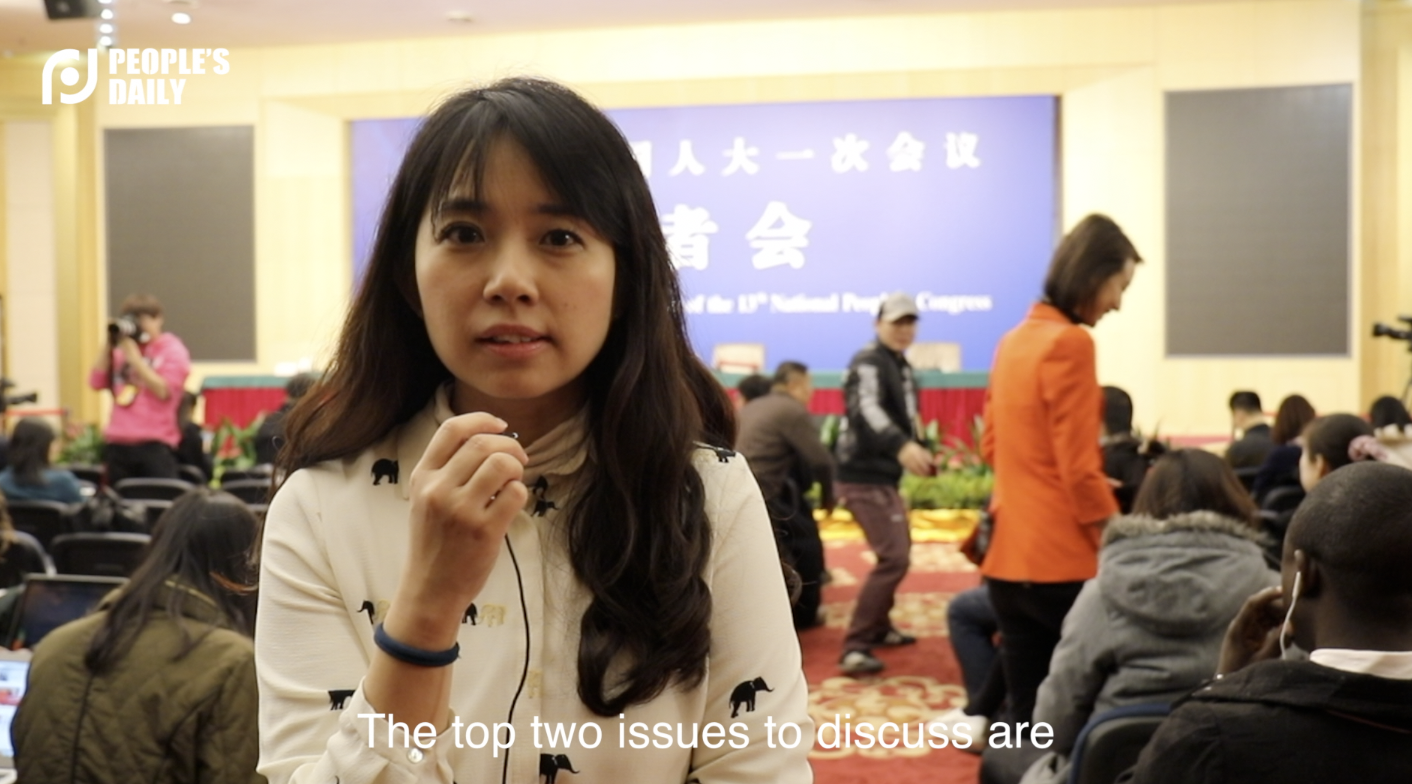