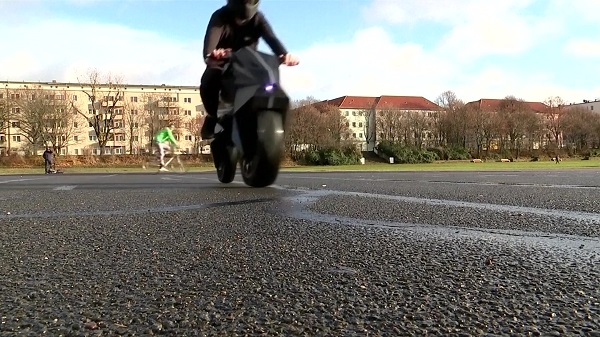 But because of the way it's made. German firm BigRep says the NERA is the first functioning two-wheeler made by 3D printing. Every part, except the electrical circuit, is made like this.

The technique is, quite literally, reinventing the wheel.

But the NERA isn't about to go into production. 3D-printing is still too slow for mass production. Nevertheless, it's already driving innovation.