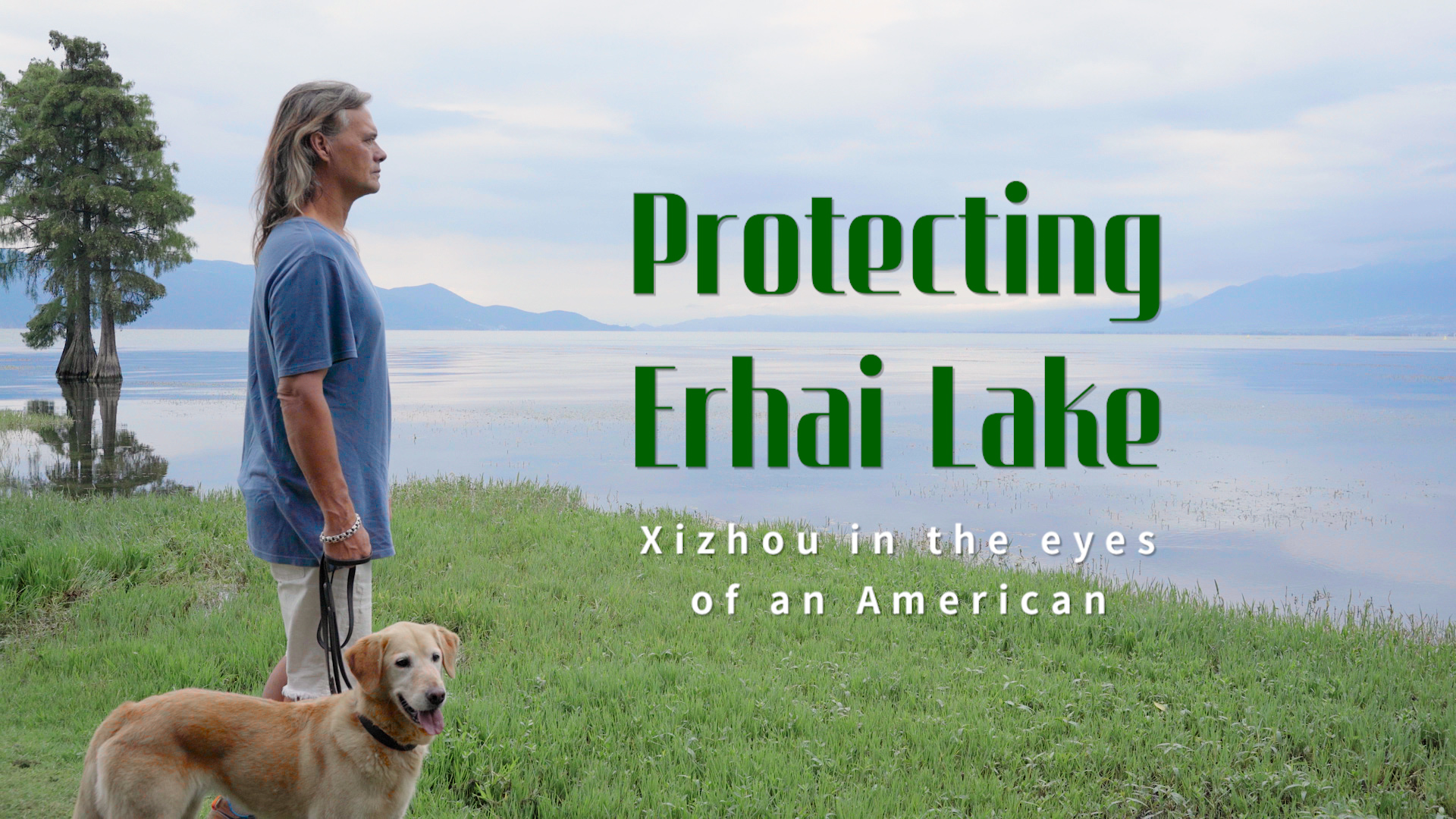 Protecting Erhai Lake: Xizhou in the eyes of an American 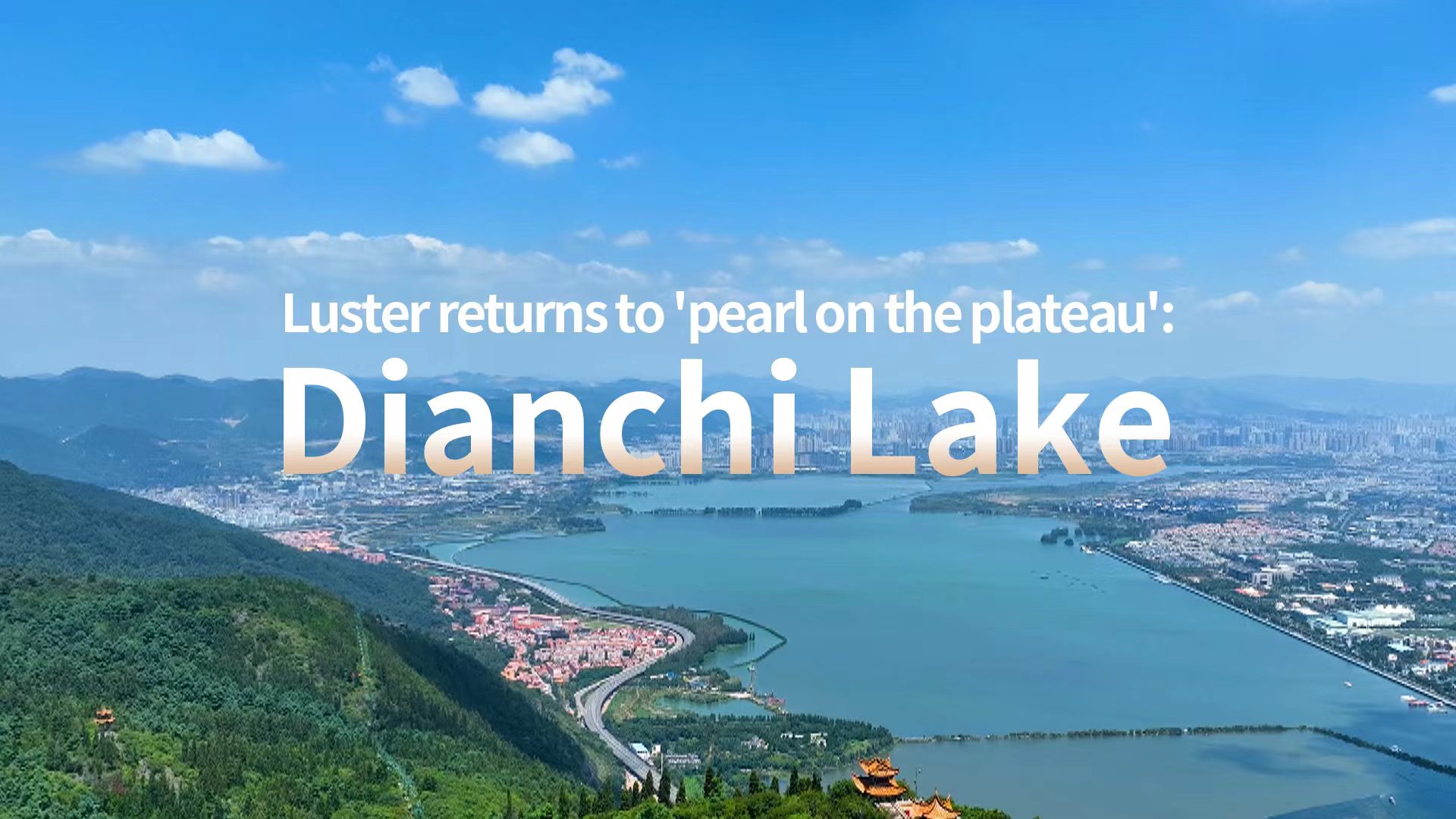 Luster returns to 'pearl on the plateau': Dianchi Lake 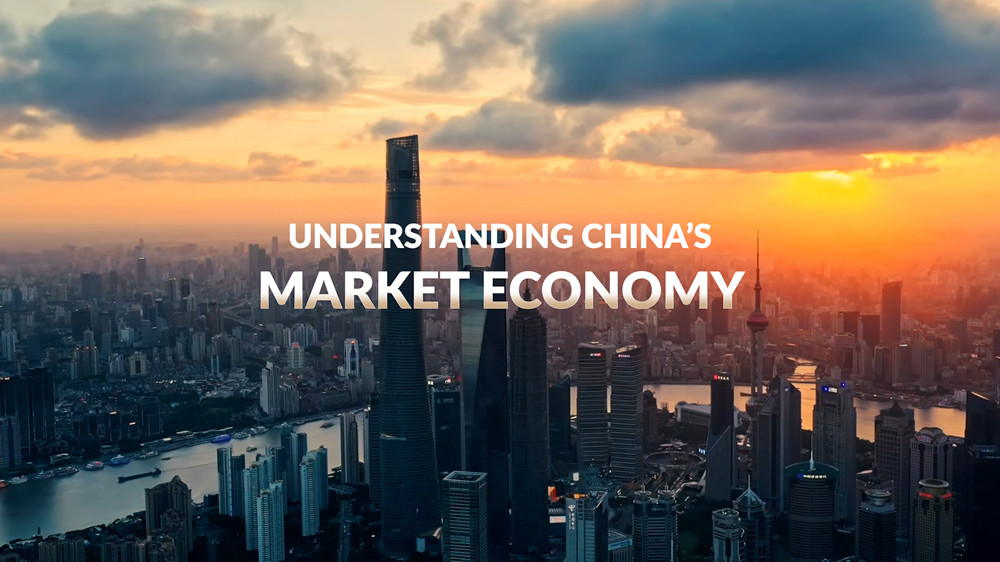 Giant Pandas: Journey to the Mountains (2)

There are three episodes of Giant Pandas: Journey to the Mountains. You are watching the second one. For the other two episodes, please find in the links below.

As the endangered situation for giant pandas eased, China started sending captive-bred pandas into the wild in 2006, when five-year-old male panda Xiang Xiang was released. Today, a total of 11 giant pandas bred in captivity have been released into the wild, including the nine now living in Liziping Nature Reserve in Ya’an, Sichuan province.

However, things didn’t go according to plan at first. Xiang Xiang, the first captive-bred panda returned to the wild, fell to his death after fighting with a wild panda months after his release.

On March 26, 2009, Lu Xin was found feebly lying by a roadside and was immediately sent to nearby Bifengxia Giant Panda Base in Ya’an, Sichuan.

Lu Xin was severely dehydrated due to an infection of the digestive system. After her recovery, she was relocated to Liziping Nature Reserve in the Xiaoxiangling Mountains, just kilometers away from her home in the Qionglai Mountains.

Less than a month later, the signal from Lu Xin’s tracking collar showed that something was wrong: she was immobile.

Dozens of researchers in Liziping immediately went out to search for her. They searched day and night in the mountains, but did not spot her. Luckily, however, they did find her collar. They felt greatly relieved to learn that the tracking collar had fallen off.

It would be another two years before they saw her again—this time through infrared cameras, which recorded part of her life in the wild.

To their surprise, Lu Xin has had totally integrated with the local wild pandas and even gave birth to a baby panda by mating with a wild panda.

A photo of her photo taken on March 25, 2014, still hangs on the wall of their office building in Liziping. In the photo she is wearing a new tracking collar and is walking outside followed by her cuddly baby panda on a snowy day.

Lu Xin showed that giant pandas can be released into a place other than his/her home and her success has brought about hope in expanding isolated panda groups.

Following the release of Lu Xin, other giant pandas were returned to the wild, thanks to years of painstaking efforts made by dedicated researchers. They continue to monitor giant pandas to guarantee the quick detection of any abnormality, fine-tune breeding methods, and train and release giant pandas. Sometimes, they even risk their own lives for the pandas.