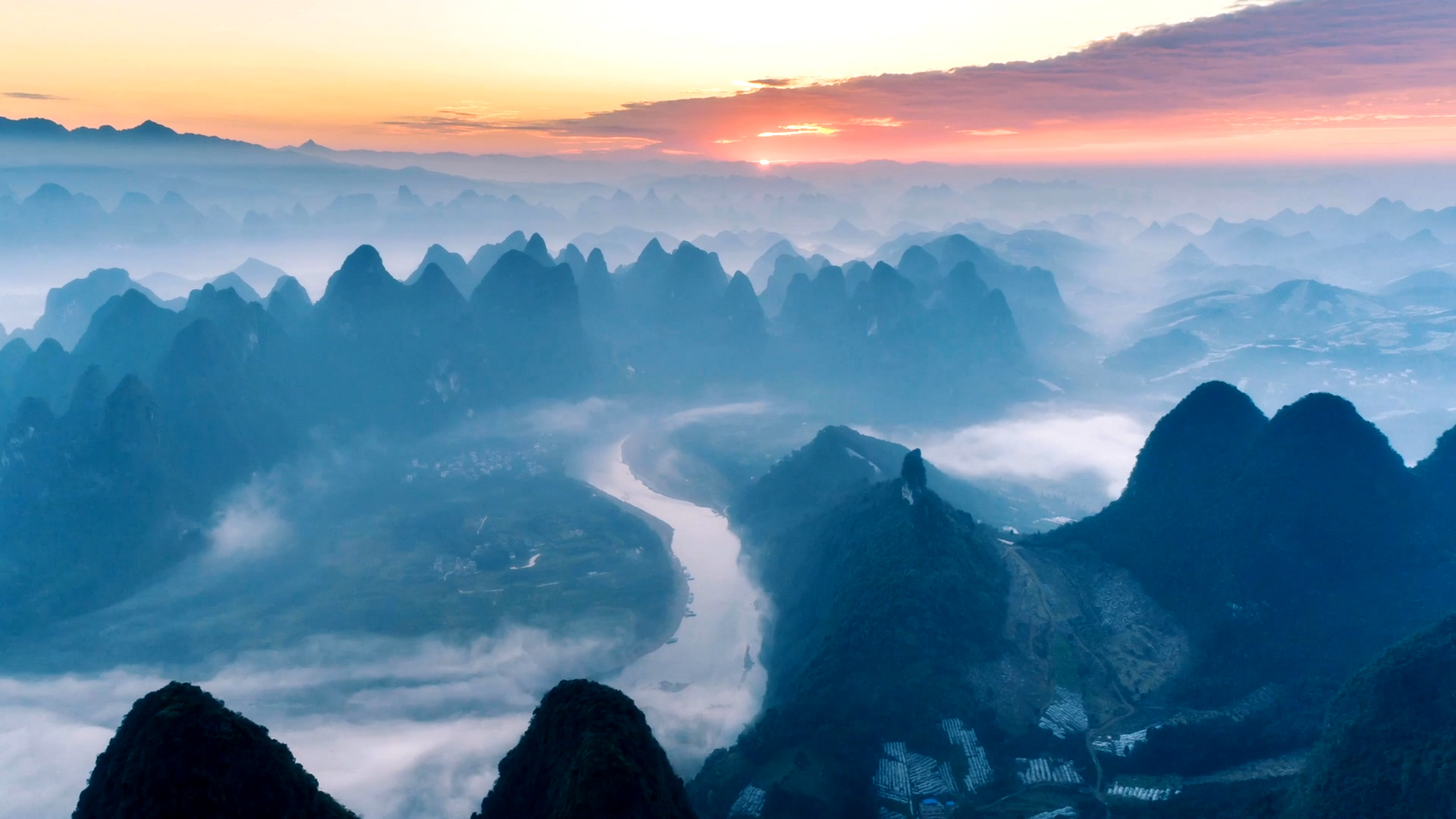 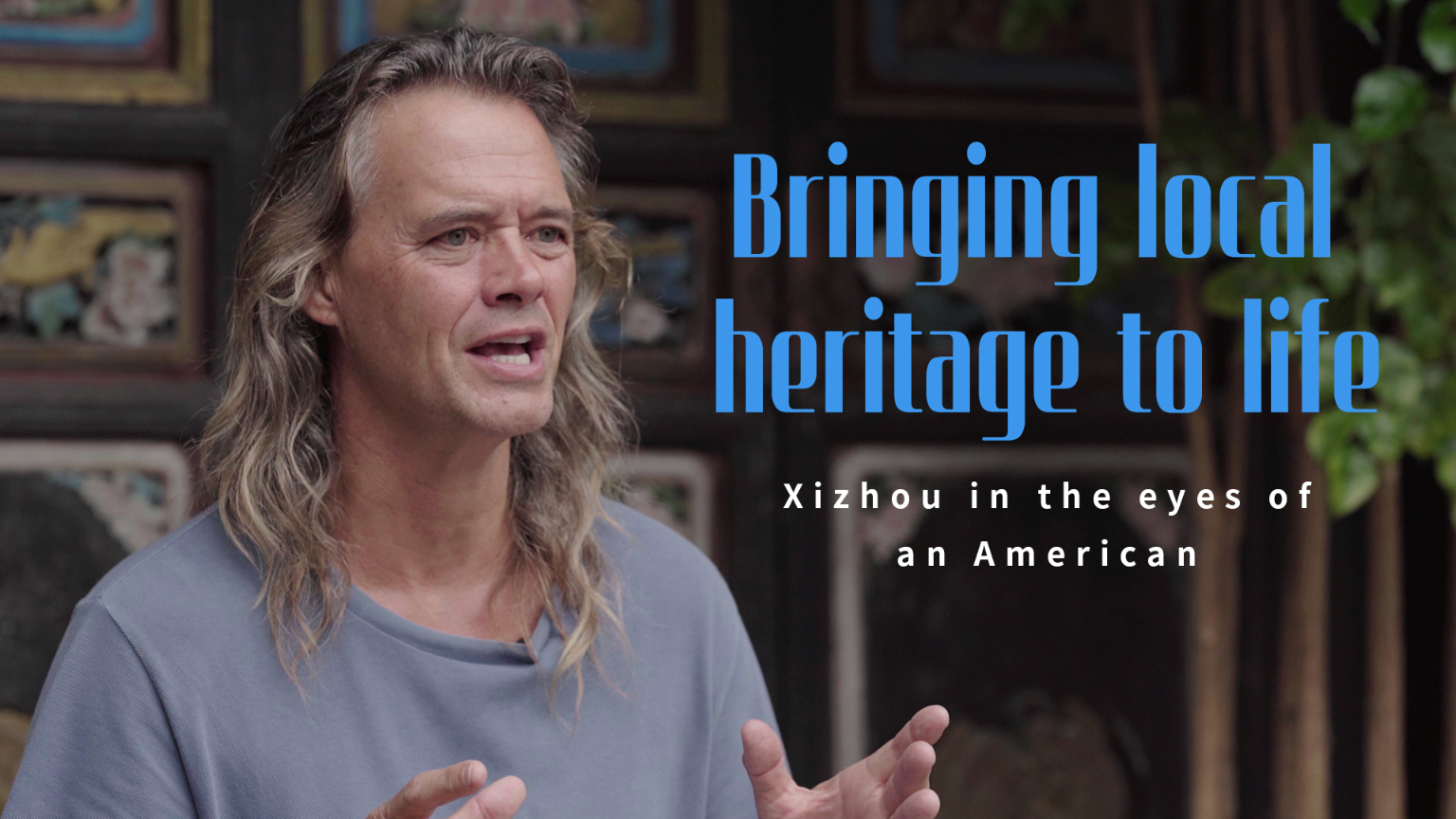 Bringing local heritage to life: Xizhou in the eyes of an American

Two giant pandas from China, a male named Ruyi and a female named Dingding, made their first public appearance at the Moscow Zoo on June 5. 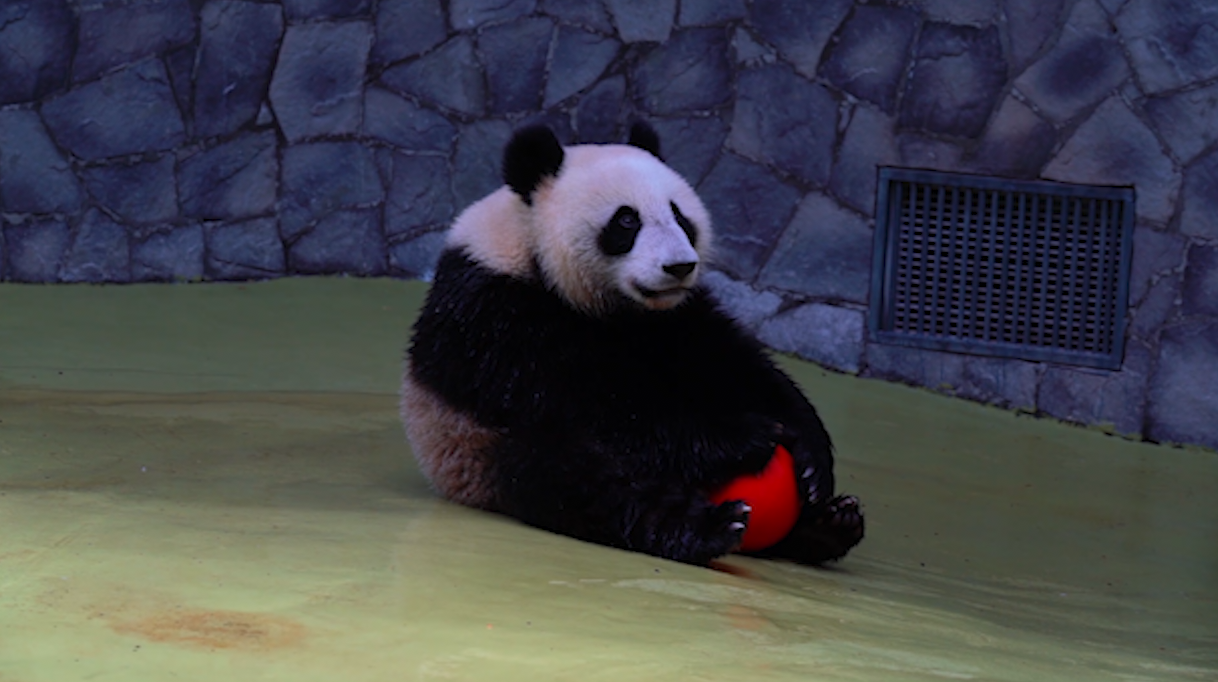 The pandas have stayed in the zoo for more than a month. They have a good appetite and stay vivacious. And they adapt well to the environment in the zoo.