Going to US for study loses appeal amid gun control crisis

Recently a student at Santa Fe High School in Texas killed 10, once again turning the gun control crisis in the United States into a heated debate.

The US has always been a preferred destination for teenagers to pursue higher education. Safety is among the top concerns of young students and their parents.

The Global Times conducted interviews among students and their parents on their willingness to go to US for study after the series of school shootings.

"Anybody can carry a gun. It feels like one's life can be in danger," said Li, a seventh grader in Beijing. His classmate Dou said given the issues of violence and racial discrimination in the country, he believes the US is too dangerous and he will choose another country. 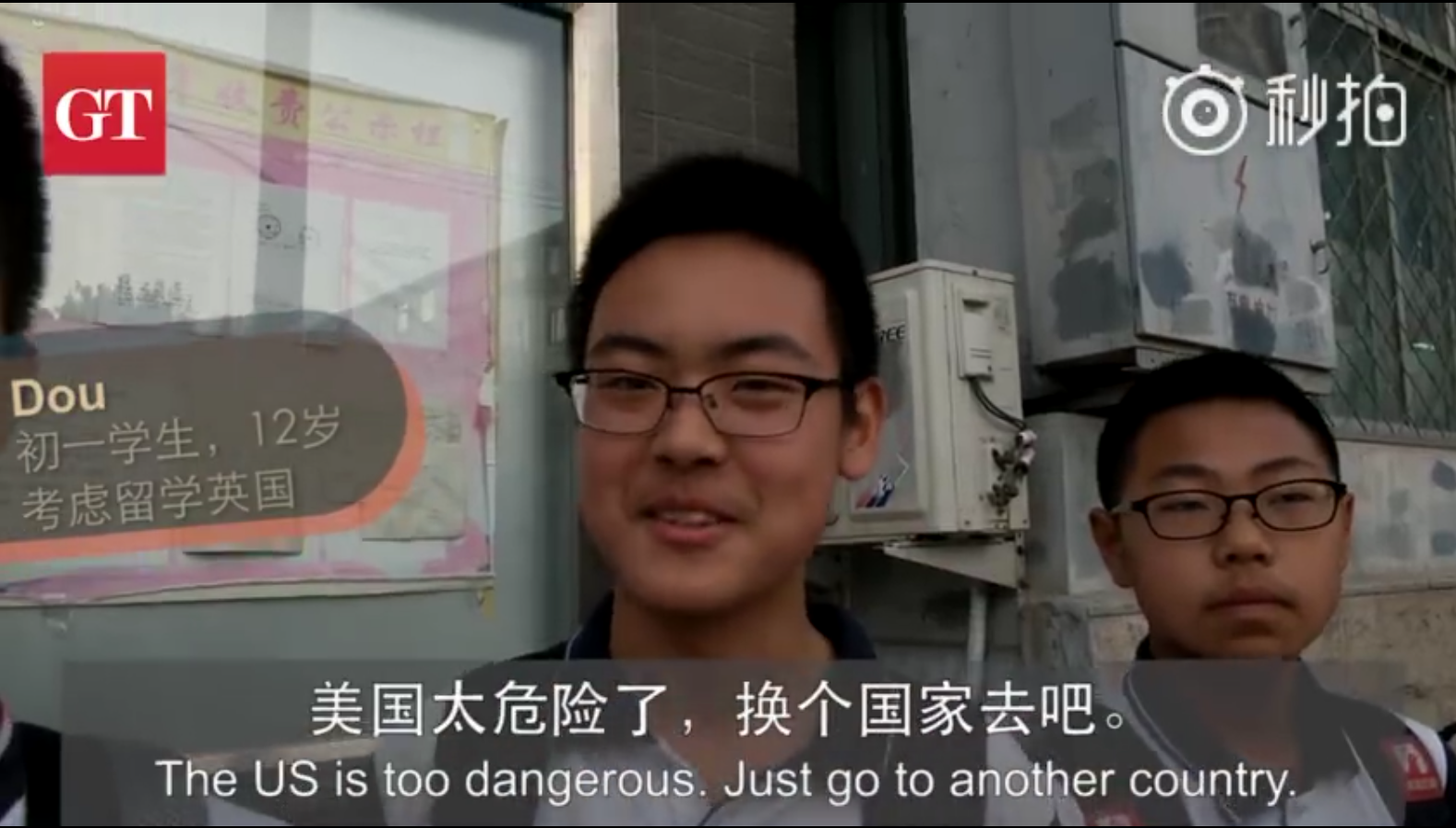 (Screenshots via the video)

Zhou, an eighth grader, shared the same view. "Safety matters. You only have one life. Rankings of schools are nothing when students lose their lives," he said. 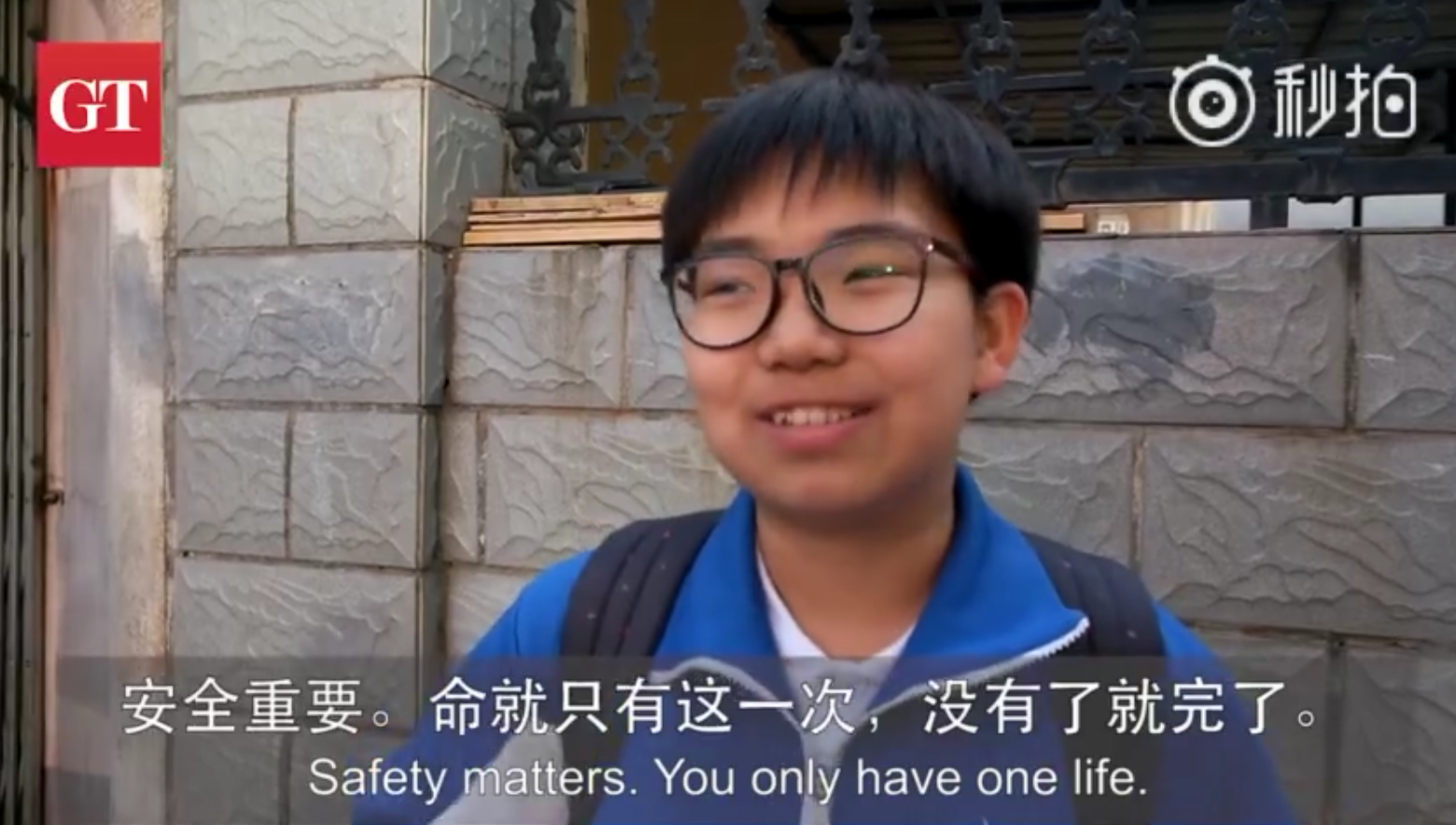 Security is among the top concerns when students and their parents make plans for overseas studies. Zhang, a tenth grader, said he would love to go to Germany. He said language, safety and school ranking are the top three factors when choosing a school. 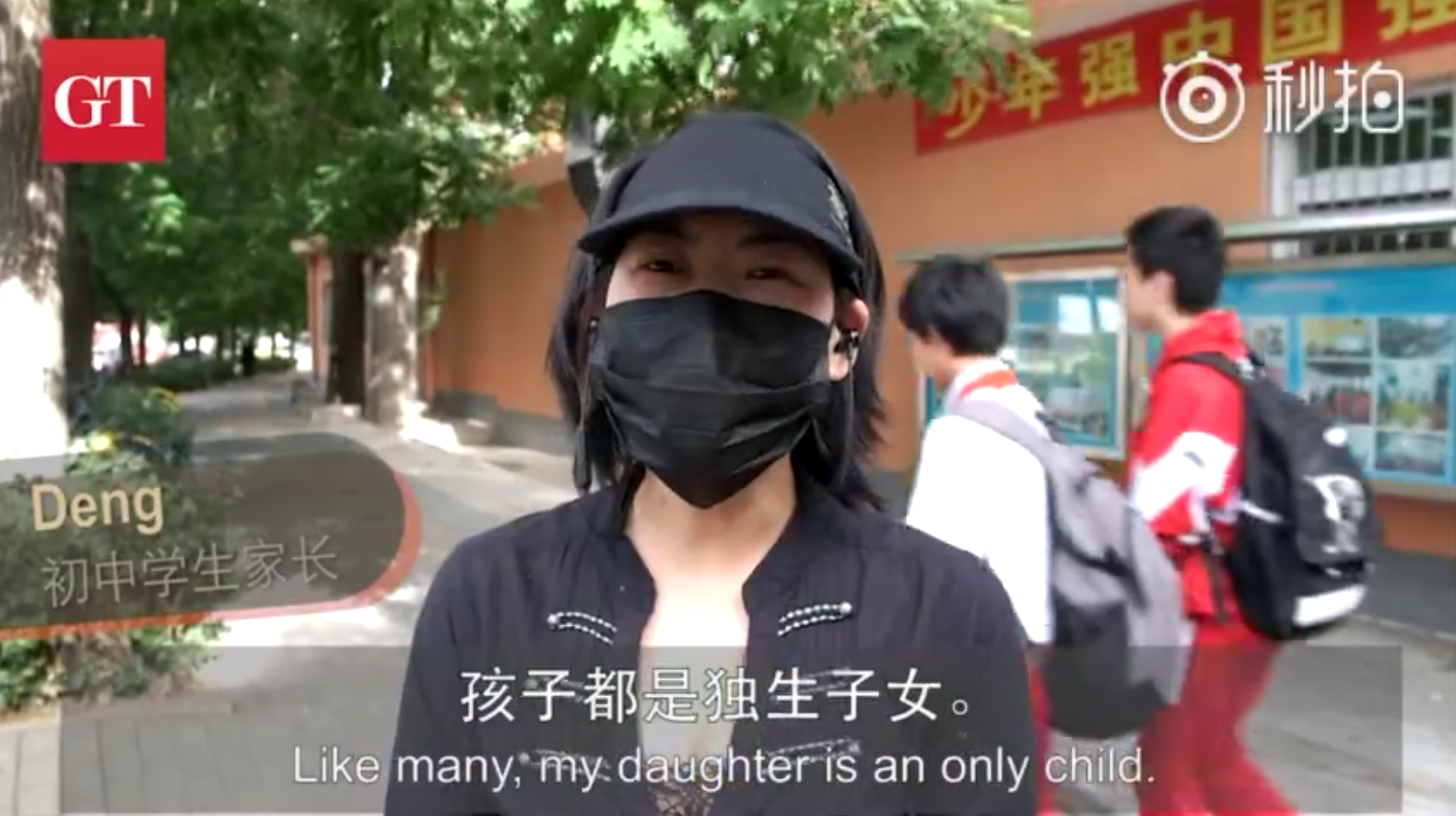 Deng, a parent, said the US would be her first choice for her son to study in given the abundance of academic and social activities. "If you choose a good school in a safe city, many issues can be avoided," she said.