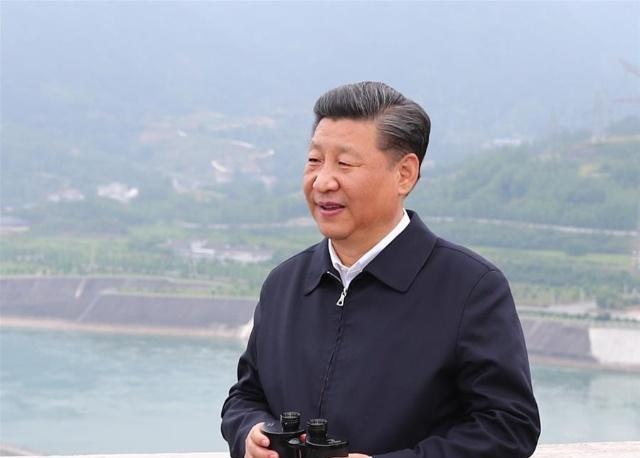 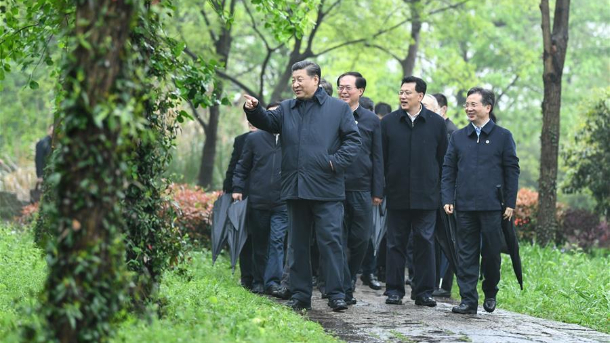 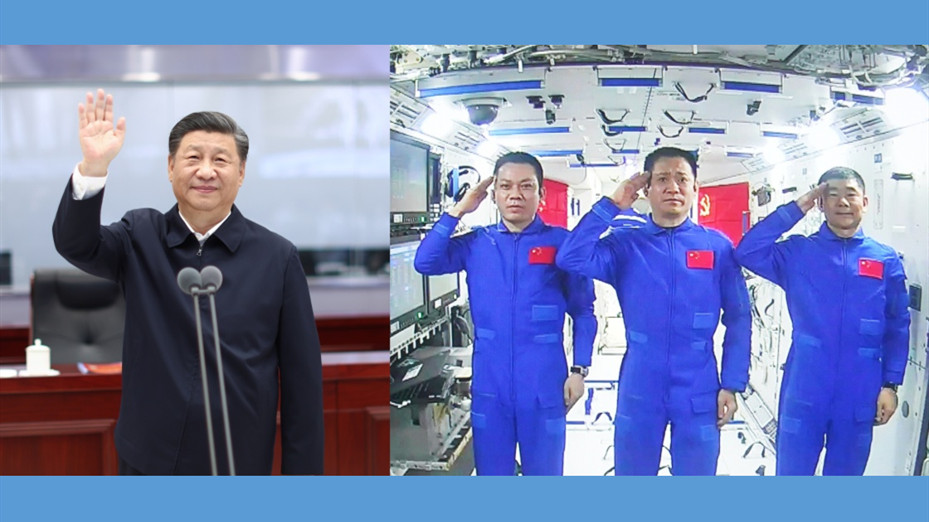 Goldware unearthed from the "Haihunhou" tomb are on display at Jiangxi Museum in Nanchang City, the capital of East China’s Jiangxi Province. More than 6,000 valuable cultural relics were unearthed at the tomb of Haihunhou, which is an archaeological achievement that shocked the world. The dazzling horseshoe gold, lintoe gold, gold plate, and gold flakes dazzled the visitors.

The tomb, which dates back to the Western Han Dynasty (206 BC - 24 AD), covers roughly 40,000 square meters and contains eight small tombs and a burial site for chariot horses. It belonged to Liu He, the grandson of Emperor Wu, the greatest ruler of the Han Dynasty.

Let's join the virtual tour of the museum!