Britain's Prince Harry said on Monday that he was "thrilled" to be marrying his American girlfriend Meghan Markle early next year. 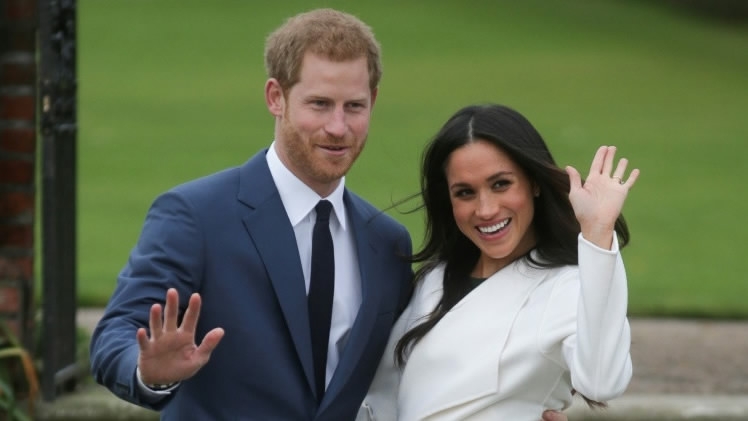 The prince revealed he fell for Markle - who will inject a little Hollywood stardust into Britain's centuries-old royal family - "the very first time we met."

However, the 33-year-old admitted that his proposal was not entirely glamorous, taking place over a meal of roast chicken at his cottage in the grounds of Kensington Palace.

Watch the short video to see more details of their first interview marking their engagement.