TRENDING Liangjiahe village, an epitome of a progressing China

Liangjiahe village, an epitome of a progressing China

This video, produced by People's Daily, showcases Liangjiahe, a village where Xi Jinping once worked has undergone tremendous changes in a few decades. 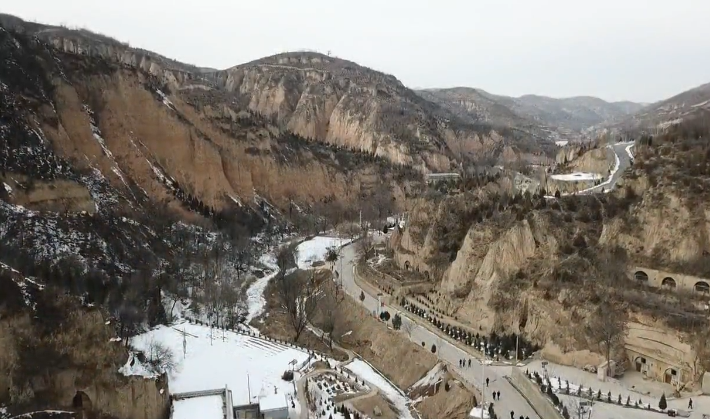 For seven years in the hardscrabble village, Xi led the villagers by introducing many advanced techniques to change their lives.

Liangjiahe used to have no electricity or traffic. Now, life in the village has improved a lot through people's hard work. The situation of Liangjiahe can be regarded as an epitome of a progressing China.