TRENDING More than one way to achieve democracy: Chinese FM 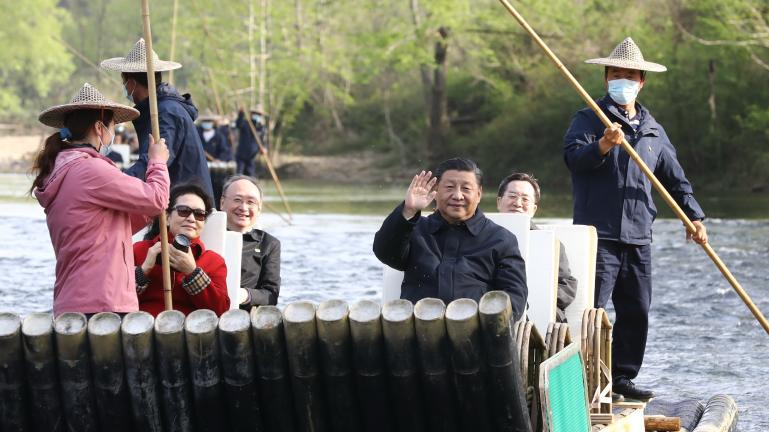 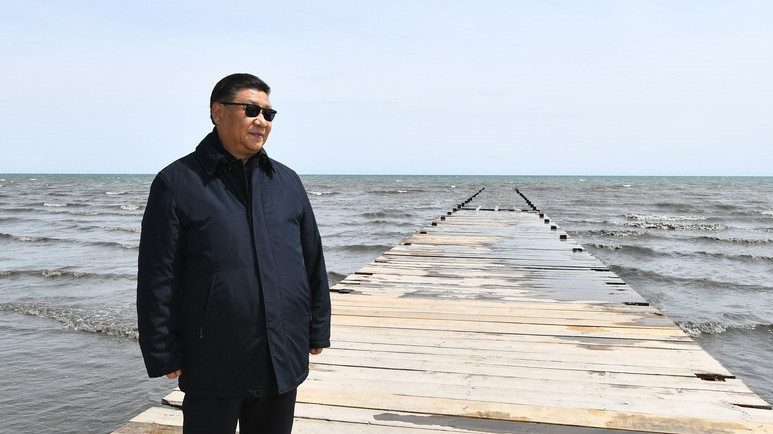 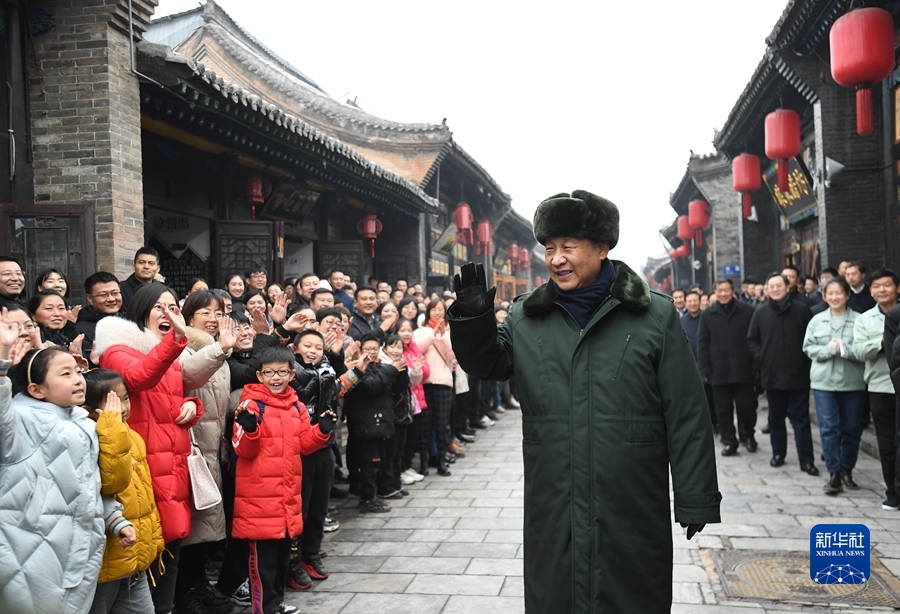 More than one way to achieve democracy: Chinese FM

The US is not an exemplary but a broken model of democracy, a Ministry of Foreign Affairs spokesperson said on Friday.

“The US so-called ‘beacon of democracy’ has long collapsed,” Zhao said. “The US is not an exemplary but a broken model of democracy.”

Exporting US democracy was a “fiasco” and the so-called “Arab Spring” generated millions of refugees who have been displaced and homeless, the spokesperson noted.

“All roads do lead to Rome. There is more than one way to achieve democracy,” Zhao said. “Forcing others to follow the US democracy will only make them detour or lead them astray.”