Keeping the Earth's temperature rise to 1.5 degrees Celsius would need "unprecedented changes" in every aspect of society. 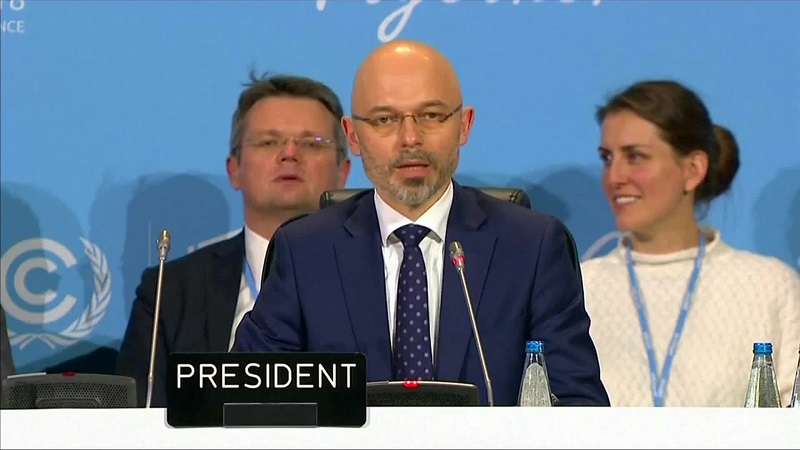 Nearly 200 countries overcame political divisions to agree on rules to implement a landmark global climate deal, but critics say it is not ambitious enough to prevent the dangerous effects of global warming.