According to data released by the Pakistani Embassy in China, the total number of Pakistani students in China has reached 22,000, of which more than 5,000 have received various scholarships.

In the ranking of students' source countries, Pakistan has become the third largest source of students for foreign students in China, followed by South Korea and Thailand.

More and more Pakistani students have chosen to go to China for further studies, which shows the increasingly close and friendly cultural exchanges between China and Pakistan.

The people of China and Pakistan are kindred spirits. And that's the primary reason why Pakistani students choose to study in China. The profound traditional friendship between the two countries gives them a favorable impression of China. Apart from these emotional factors, the convenience of getting a visa and the reasonable cost are the practical factors that encourage Pakistani students to study in China.

According to statistics from the Ministry of Education of China, nearly 490,000 foreign students studied in various institutions of higher learning in China in 2017. The growth rate has remained at more than 10% for two consecutive years. China has become Asia's largest destination country for overseas studies. Among them, 31.72 million students from countries along the "Belt and Road" route accounted for 64.85% of the total number, an increase of 11.58%, which is higher than the average growth rate. 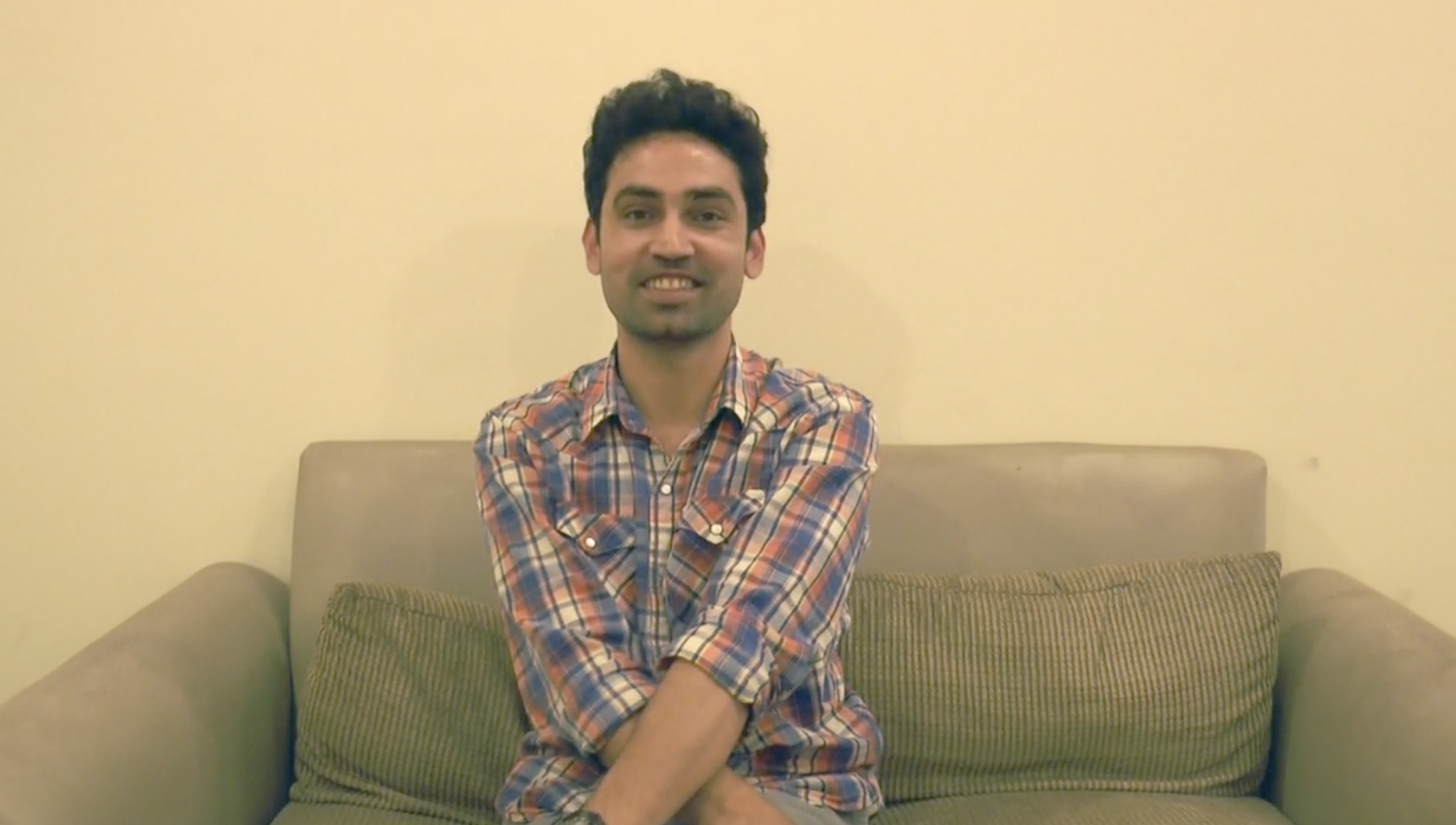 Screenshot from the video