Passengers will continue enjoying the popular panda meal and other local delicacies on a high-speed train running in west China in this year's lunar new year festive season.

The meal, which includes a pair of panda-shaped rice balls, was first served during the maiden trip of Xi'an-Chengdu high-speed train last month. The train links the capitals of Shaanxi and Sichuan Province, which is famed for the largest giant panda sanctuary in the world, and spicy and tasty cuisine.

The onboard meal also includes steamed rice dumplings and soup. Railway authorities in Sichuan said they will expand the meal options especially for travellers who take the high-speed train during the upcoming new year rush.

An official report said nearly 390 million trips by trains will be made across China from February 1 to March 12 this year, a mass movement known in China as chunyun. Thanks to the expansion of high-speed train network, the growth of China's railway capacity has been on a fast track in recent years. 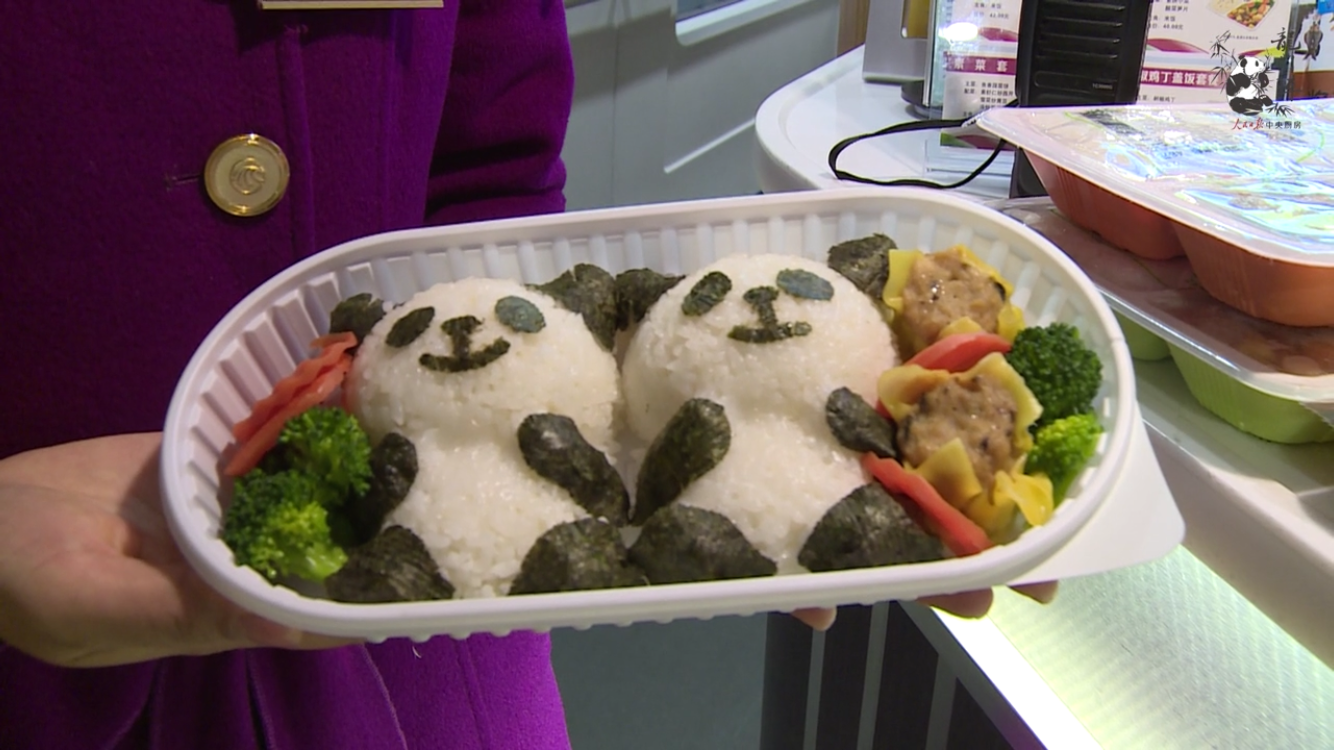