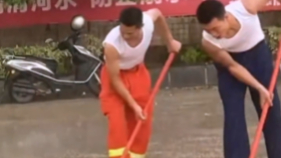 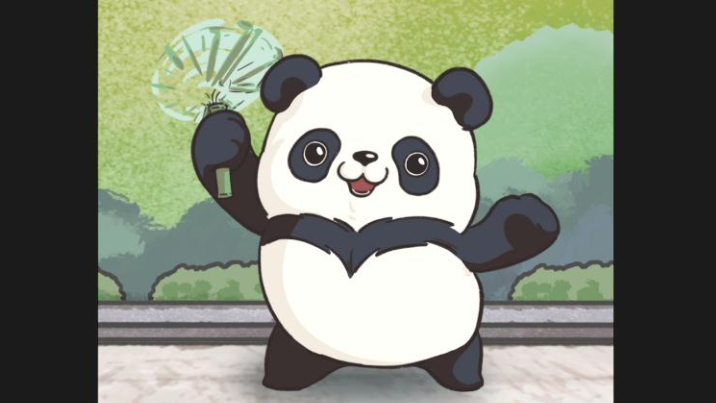 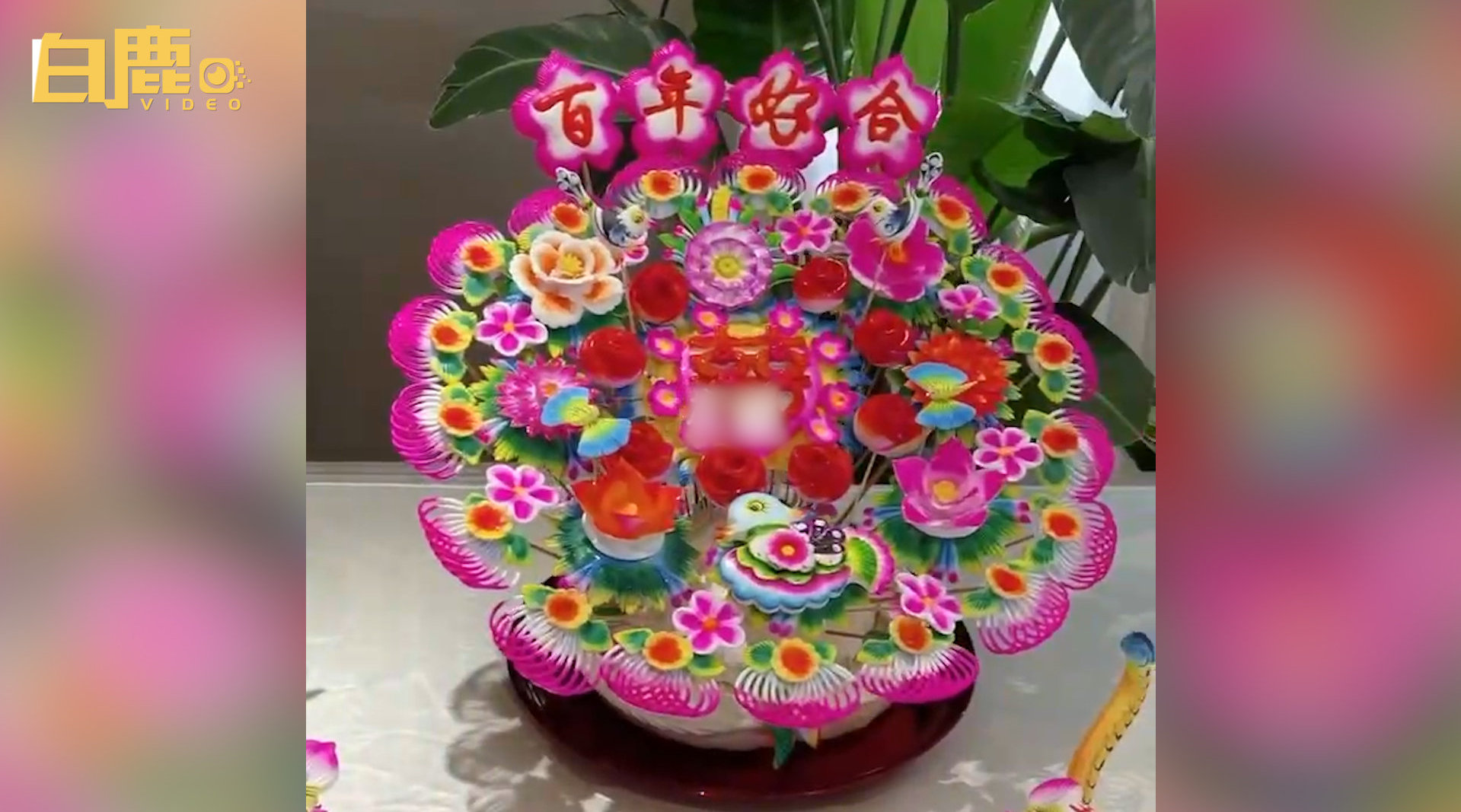 A documentary titled Better Angels will air on July 2, depicting ordinary Chinese people, with the theme of China-US relations. The director of the documentary, Malcolm Clarke, a two-time Oscar winner, will be the guest of this episode of PD Studio. 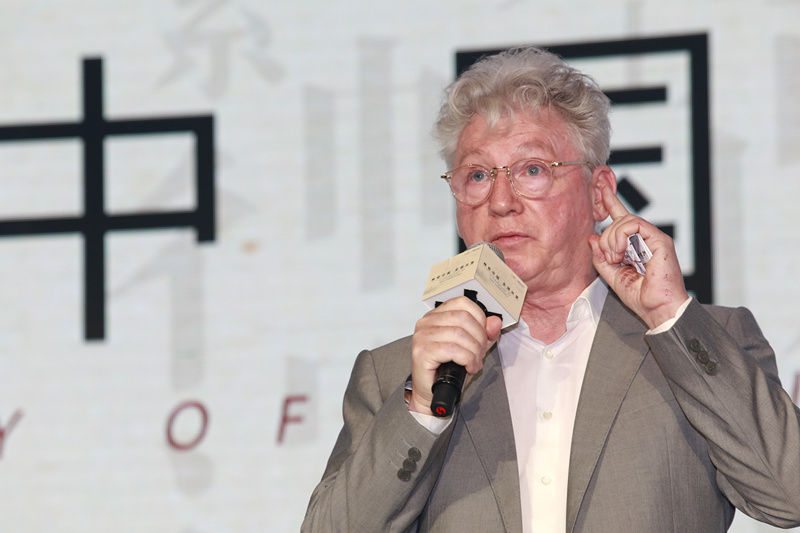 The phrase Better Angels was quoted from Abraham Lincoln's address in 1861. "We are not enemies, but friends. We must not be enemies. Though passion may have strained, it must not break our bonds of affection. The mystic chords of memory will yet swell the chorus of the Union, when again touched, as surely they will be, by the better angels of our nature. "

The "better angels" refer to the good, positive, constructive acts and feelings, while the "worse angels" are the tension, fear, and hatred that would result in a destructive war. In the interview, Clarke believed that both China and the US should resort to the "better angels" of both sides.

"The two countries should appeal to their better nature and better angels, feeling that we have differences but we need each other for the benefit of each side and the rest of the world," he said. 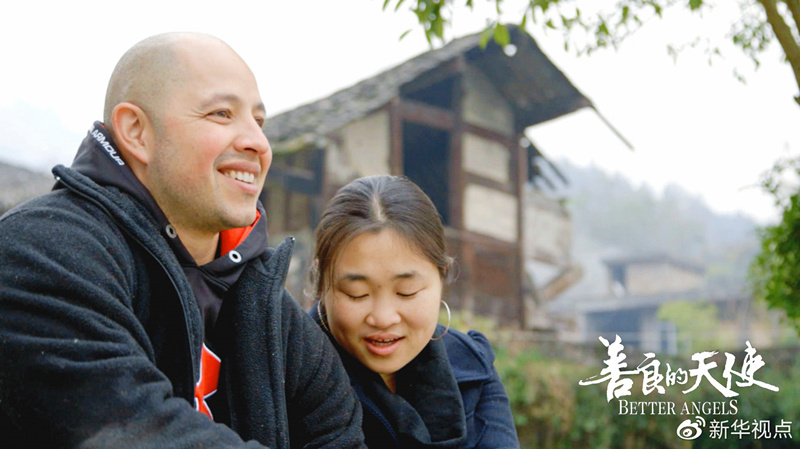 Clarke made the documentary as he believes the understanding which Americans have of China is quite shallow, narrow and sometimes biased. "What we are trying to do is figure out how to address the information deficit between the two countries and bring both sides a little bit closer together," he added.

He's most interested in ordinary Chinese people and their families who worked very hard for decades to create the Chinese miracle. "China has pulled off in a sense a kind of miracle and we don't understand it. What you don't understand, that can quickly turn into something you fear or that you have anxiety about," he said.

Talking about the status of Chinese movies, he believes Chinese films are still evolving. But the weakest part of Chinese movies is usually the writing. Clarke said if we find more people who can write good original stories, instead of copying Hollywood blockbusters, Chinese producers and directors will have the ability to make good movies in the future.

Now click on the video to see the entire interview.