The UK's prime minister used her new year's message to seek more political support for her proposed Brexit deal with the European Union. 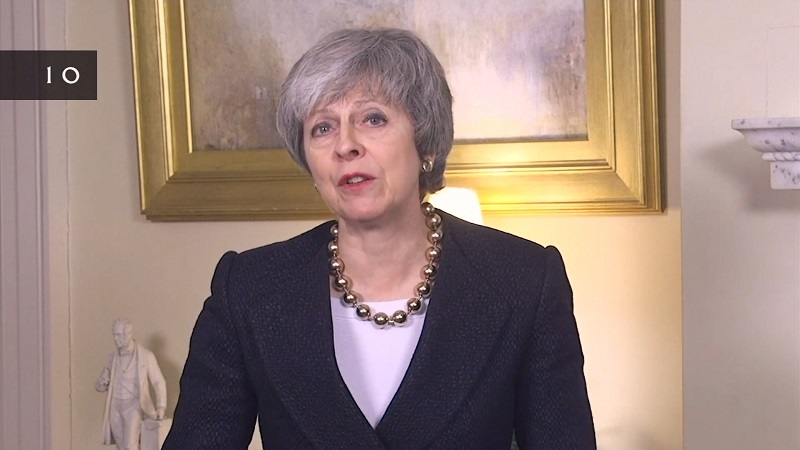 Theresa May said the UK could "turn a corner" and end a divisive period if parliament backed the agreement she reached with the bloc.

May faces an uphill battle to win parliamentary backing for the bill, which is expected to come to a vote in mid-January.

Debate is scheduled to start on 9 January.

Britain is scheduled to leave the EU in March.