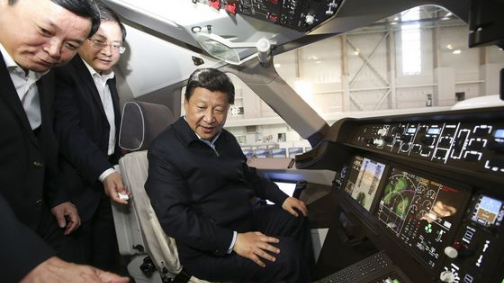 Xi called for China to develop its own passenger aircraft 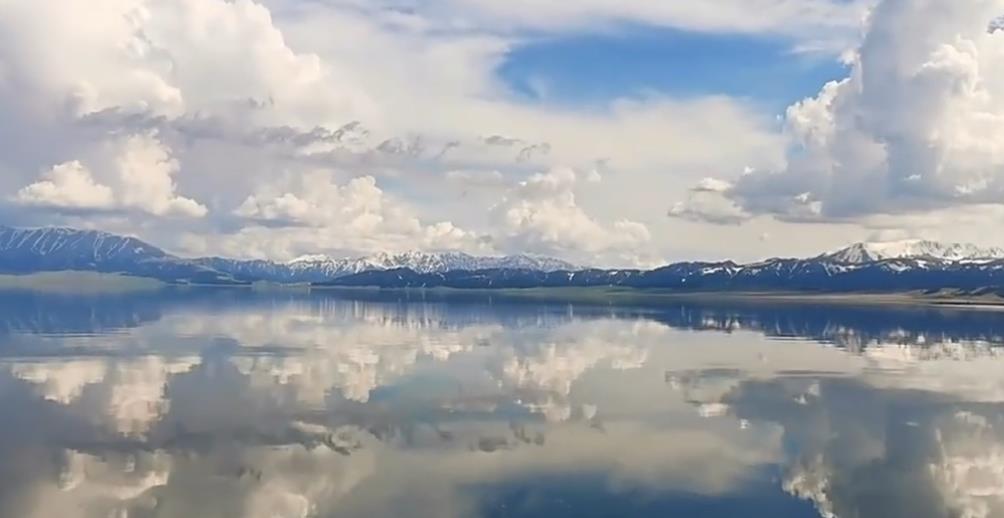 Xinjiang's Sayram Lake, a mirror of the sky

2019 was the sixth year since President Xi Jinping put forward the Belt and Road Initiative (BRI). Building on the outcomes so far, China achieved higher-quality development for Belt and Road projects. Another 60-plus countries and international organizations signed Belt and Road cooperation agreements with China during 2018, bringing the total number of such documents to nearly 170. China's total trade with the Belt and Road countries has exceeded US$6 trillion and its investment has exceeded US$80 billion. 82 overseas cooperative parks built by China and other countries along the route have created nearly 300,000 jobs in the local area. 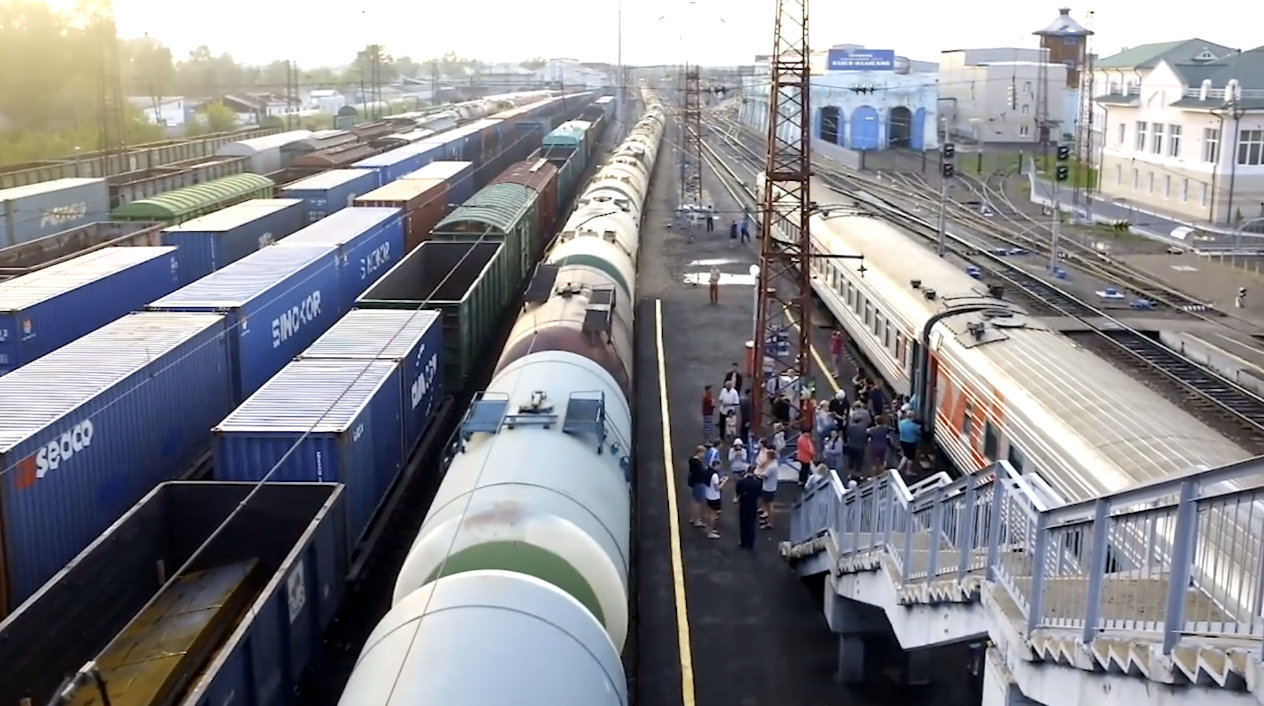 In the north, the three measures to support the BRI introduced in November, 2017 by Mongolia have all started. The Mongolian Government issues multiple-entry visa for personnel involved in the BRI, allowing them to apply for visa at Mongolia's airport and border crossing, and providing quick access at international arrival and departure. Sino-Russian economic and trade cooperation grew strongly in 2018, exceeding $100 billion over the whole year. Bilateral trade structure also improved in 2018. Trade in mechanical and electrical products, high-tech products and agricultural produce rose 15 percent, 29 percent and 31 percent respectively in the first 11 months of 2018.

In the south, renamed in from the previous China-Singapore Southern Transport Corridor on Nov. 12, 2018, the New International Land-Sea Trade Corridor has an extended geographical scope and greater interconnection. With projects under the BRI, the corridor has linked 155 ports in 71 countries and regions worldwide, better connecting the Silk Road Economic Belt and the 21st-Century Maritime Silk Road. 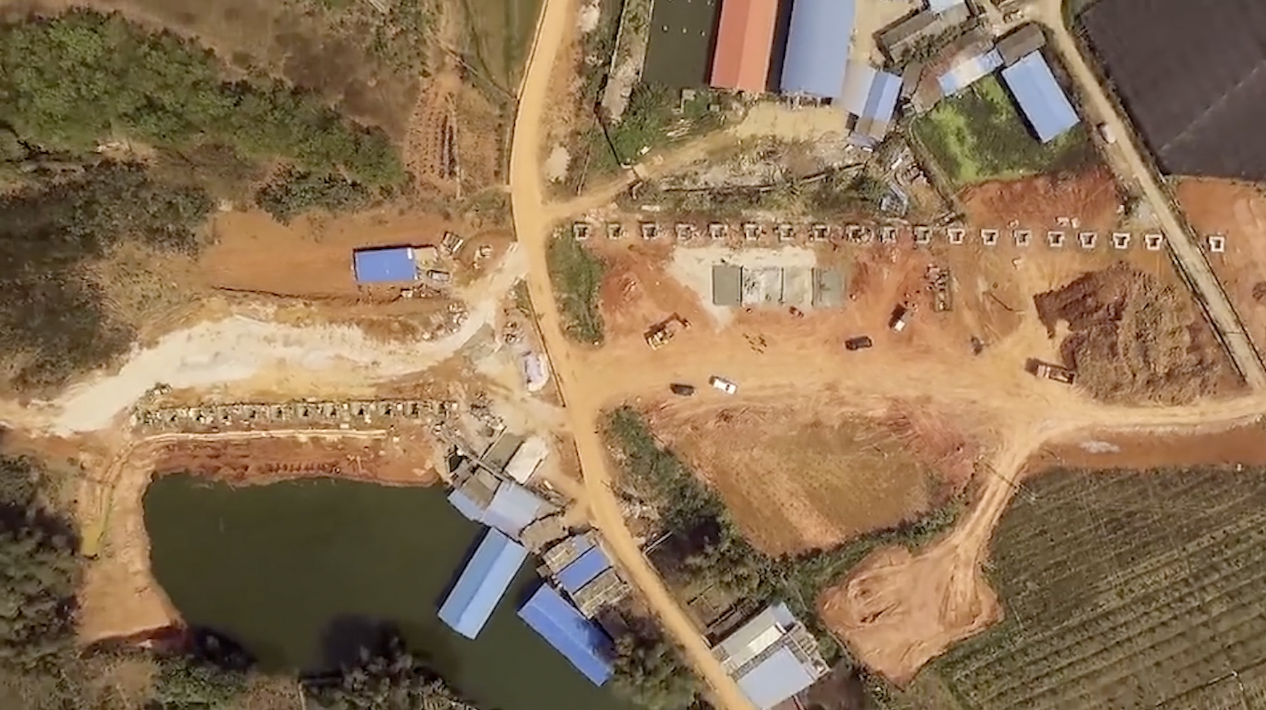 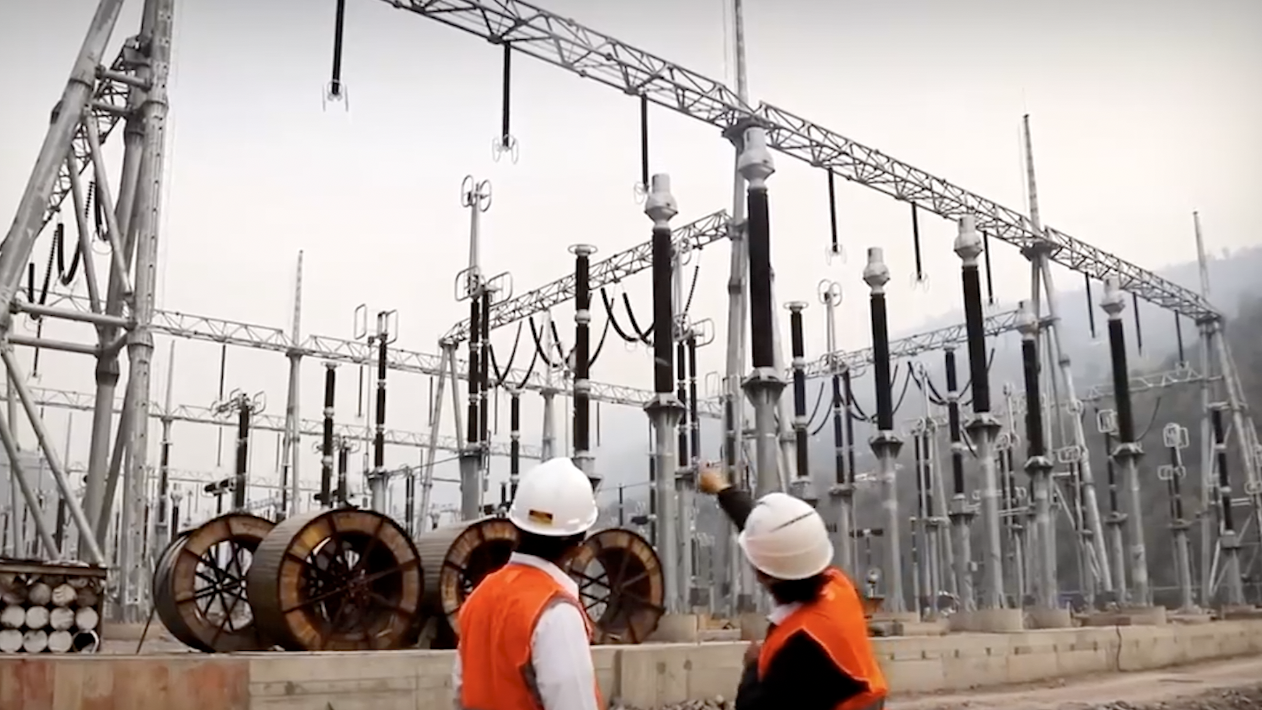 In the west, the China-Pakistan Economic Corridor is pledged to become a "national priority." Cross-border bus service was officially opened in November 2018. So far, 10 projects in four major cooperation areas have been completed, while another 12 are under construction, which creates 70,000 jobs for Pakistan and drive its annual economic growth by 1 to 2 percentage points. 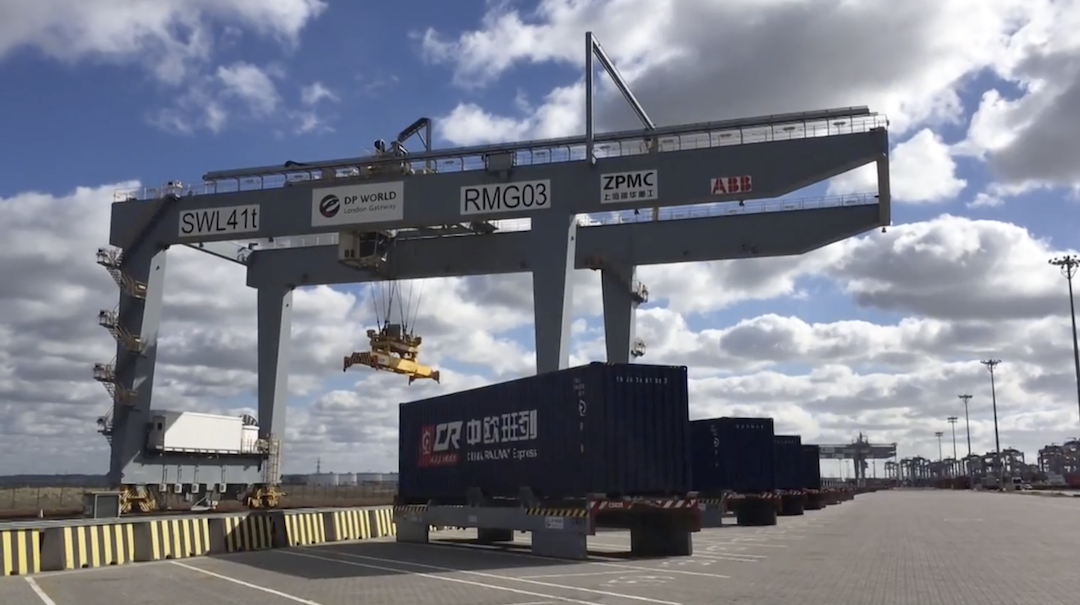 The China-Europe Railway Express freight train achieved 6.363 trips in 2018, with an year-on-year growth of 73 percent. Its cumulated number of trips has reached 12,000, achieving the "5,000 trips a year"goal two years ahead of the schedule. 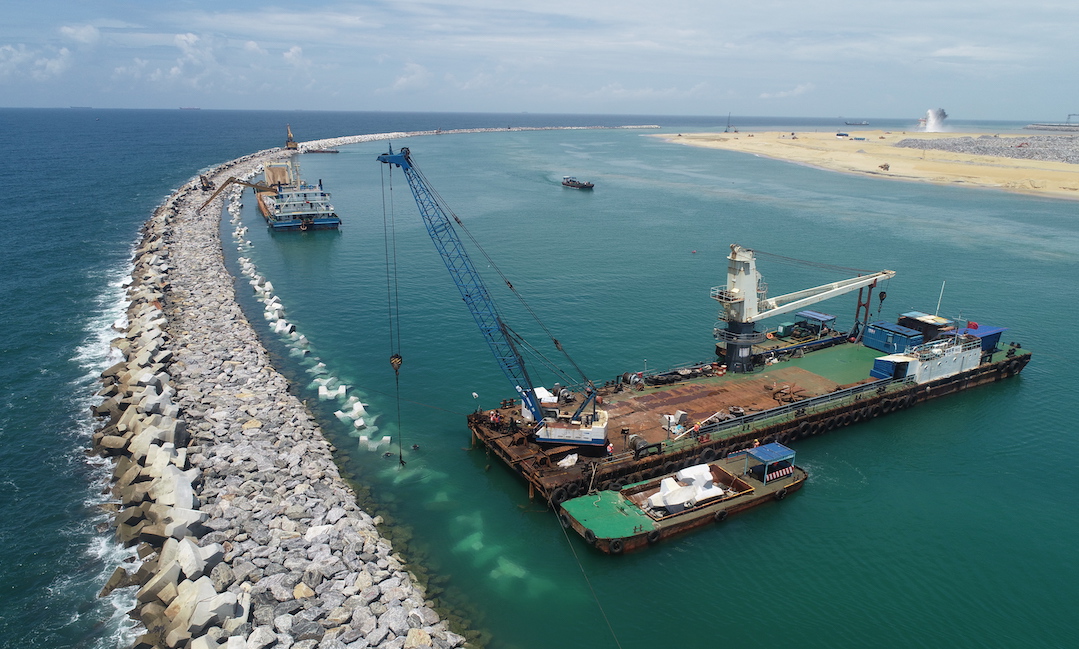 Broke ground in September 2014, China and Sri Lanka have been joining forces to build Colombo Port City, a high-end city complex, through land reclamation. A total 269 hectares of land fill has been completed. Municipal construction will finish by the end of 2020. The primary investment reached $1.4 billion, which will bring about more than $13 billion secondary investment. 83,000 jobs will be created for local Sri Lankans. Colombo Port City is expected to be a new driver of the Sri Lankan economy. The port city also helps build the future for millions of Sri Lankans. 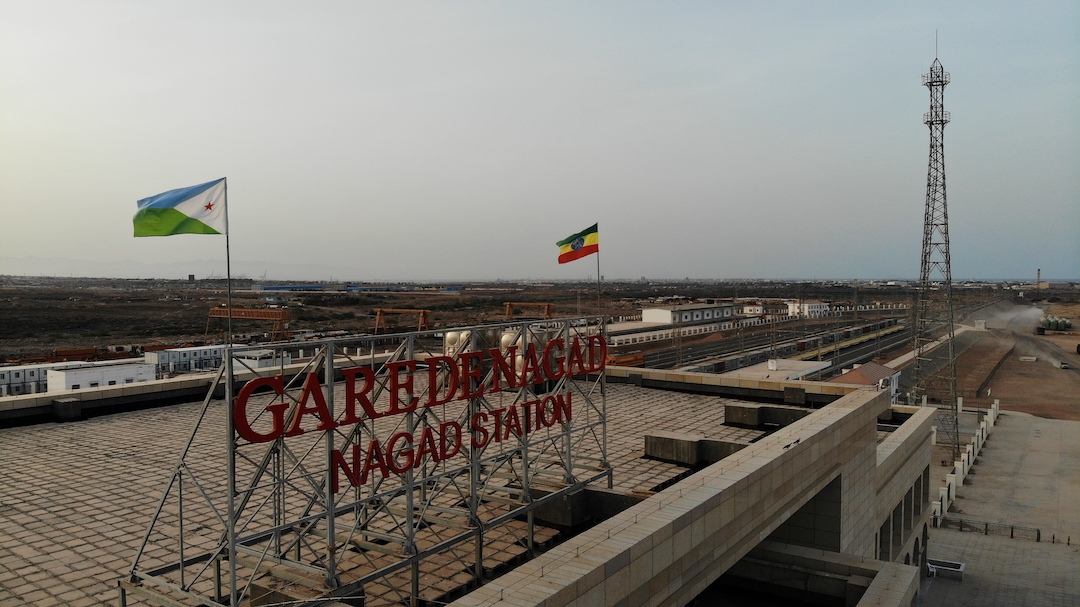 The Chinese-built 752.7-km electrified rail project, connecting landlocked Ethiopia to Djibouti, officially started commercial operations on January 1, 2018. It is the first trans-boundary and longest electrified railway on the African continent, and also the first electrified railway with full industry chain of "China standard" in Africa. By the end of 2018, the railway had transported nearly 130,000 passengers. Its opening has shortened the traffic turnaround time from one week to a dozen hours, providing great convenience for travel and cargo transportation.