TRENDING Romaine lettuce not safe to eat: US CDC

Romaine lettuce not safe to eat: US CDC

Before you prepare that salad for Thanksgiving dinner, you may want to heed a warning from the US Center for Disease Control urging the public to stay away from romaine lettuce. 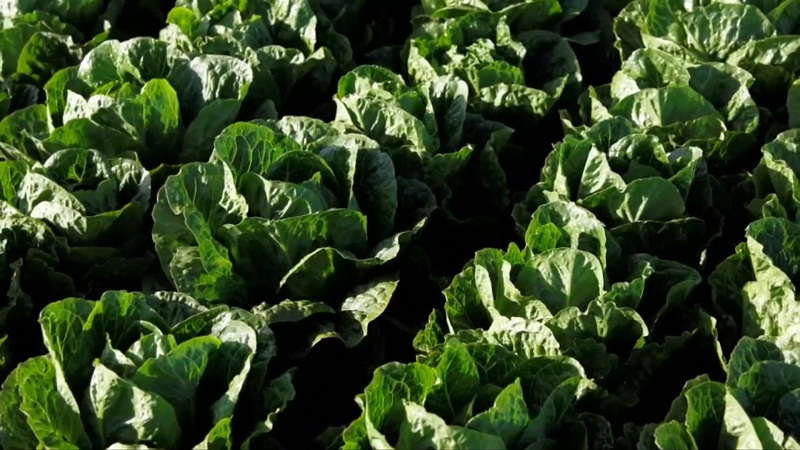 Health officials in the United States and Canada on Tuesday warned against eating romaine while they investigate an outbreak of E.coli that has sickened 50 people, including 13 who were hospitalized. 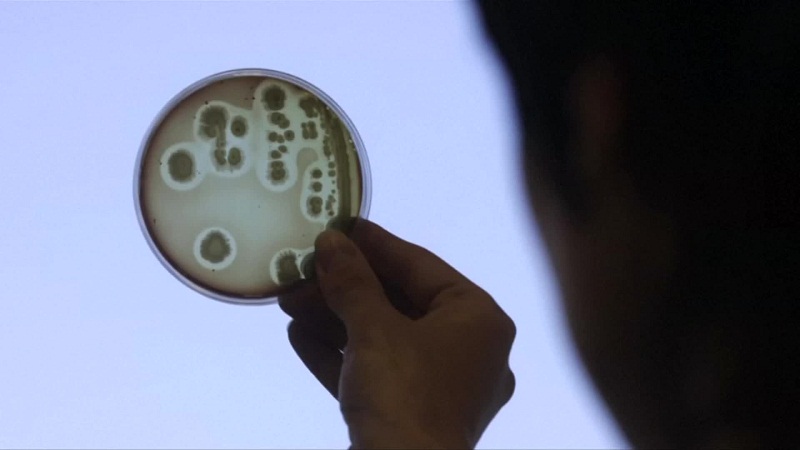 As officials investigate the source of the tainted romaine, they say the current outbreak is unrelated to the multi-state rash of lettuce-linked E.coli infections earlier this year, which left five people dead and sickened nearly 200. 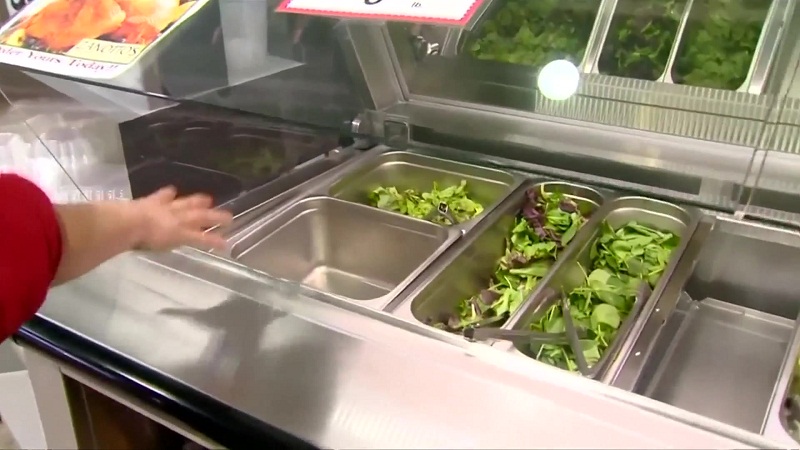 Officials traced the origin of that contamination to irrigation water in Yuma, Arizona.