Officials say more than 100 people were injured in a suspected toxic gas attack in Syria. The incident on Saturday in Aleppo was the first alleged gas attack on the city. 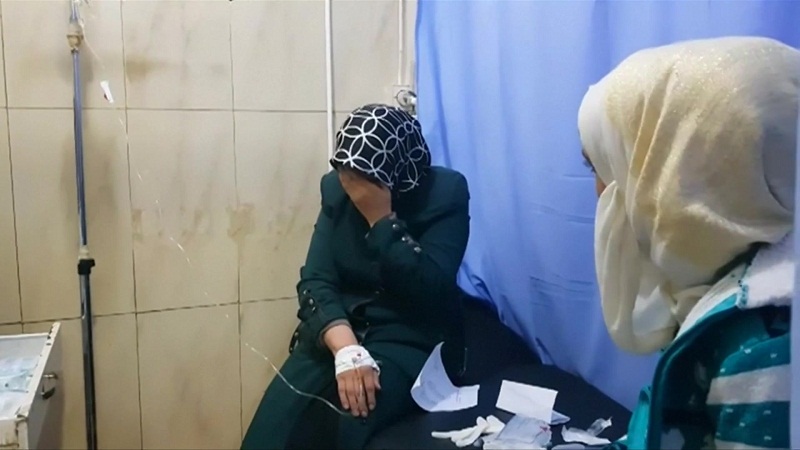 The Syrian government and its ally Russia blamed the attack on insurgents, something rebel officials deny.

A monitoring group said that shells caused dozens of people to have breathing problems in the city late on Saturday.

Hospitals in Aleppo now are treating the injured.

While it's not definite what the gas used was, those symptoms are concurrent with chlorine attacks.

State media said the army has already hit back at rebel militants near the city, while Russia warplanes bombed them from above.

Syria's foreign ministry has urged the UN Security Council to condemn and punish the attack.

Rebels say they do not have the capacity to produce chemical weapons.

One spokesman accused Damascus of trying to create "a malicious charade" as a pretext to attack rebel towns.

A Russian-Turkish deal in September staved off an expected army offensive against the Idlib region, so this latest attack comes as a significant blow to peace.

A past UN inquiry found the Syrian government used the nerve agent sarin in a 2017 attack and has also used chlorine several times.

The government of Syrian President Assad has repeatedly denied using chemical weapons in the war.