The latest 'Mission Impossible' movie had its London premiere on July 13 and the stars were out on the red carpet. 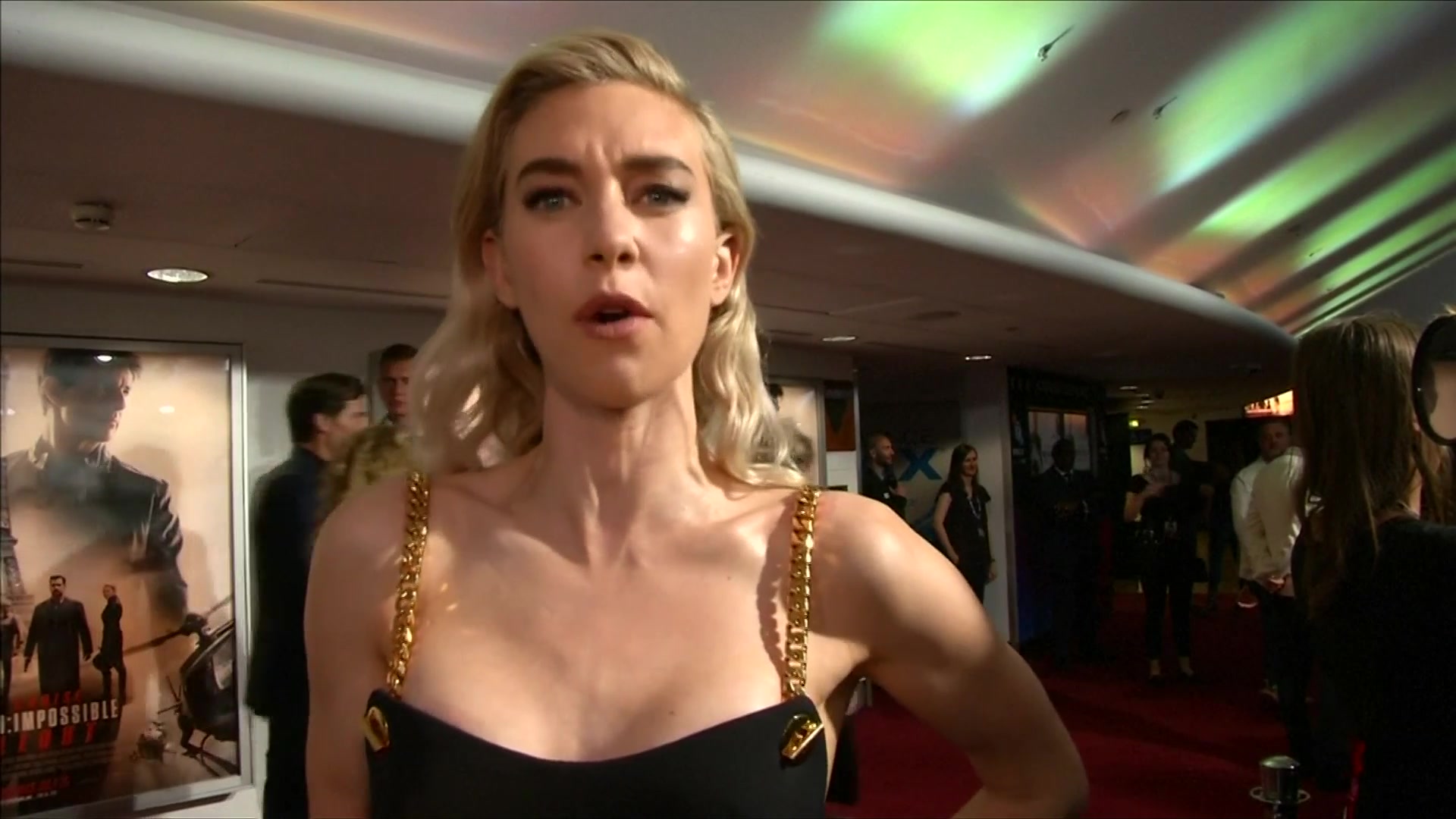 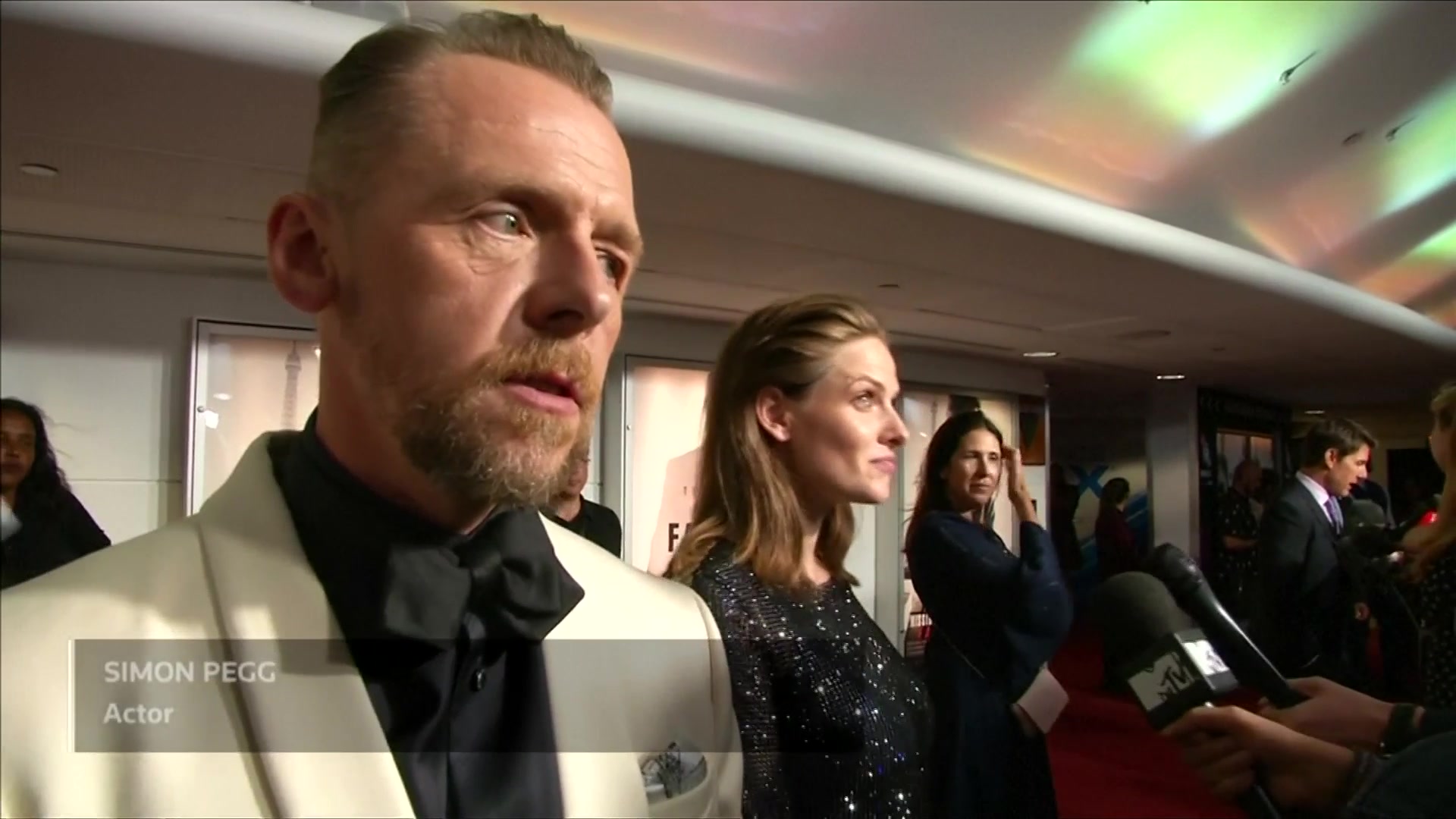 56-year-old Tom Cruise famously does many of his own stunts. He told Reuters that he never has to psych himself up ahead of performing the stunts putting his bravery down to adrenaline, saying, "the adrenaline is flowing big time."

Cruise was also joined on the red carpet by actors Henry Cavill and Vanessa Kirby. Kirby plays the dastardly White Widow in the movie. One of the stars of Netflix series 'The Crown', she says she's no stranger to playing strong women as opposed to love interests, although she doesn't like the term - as it implies other women are weak."... I hope one day we'll change that dialogue completely and we'll see women that are represented on screen just as much as the men in all genres, including action movies," Kirby told Reuters, "that's a big goal of mine really." 'Mission: Impossible: Fallout' starts its international rollout in movie theatres on July 25.

The actor walked the red carpet ahead of the release of 'Mission Impossible: Fallout', the sixth film in the hugely popular franchise.