Theresa May's been touring Northern Ireland and Wales to drum up support for her Brexit deal ahead of a parliamentary vote many expect her to lose next month. 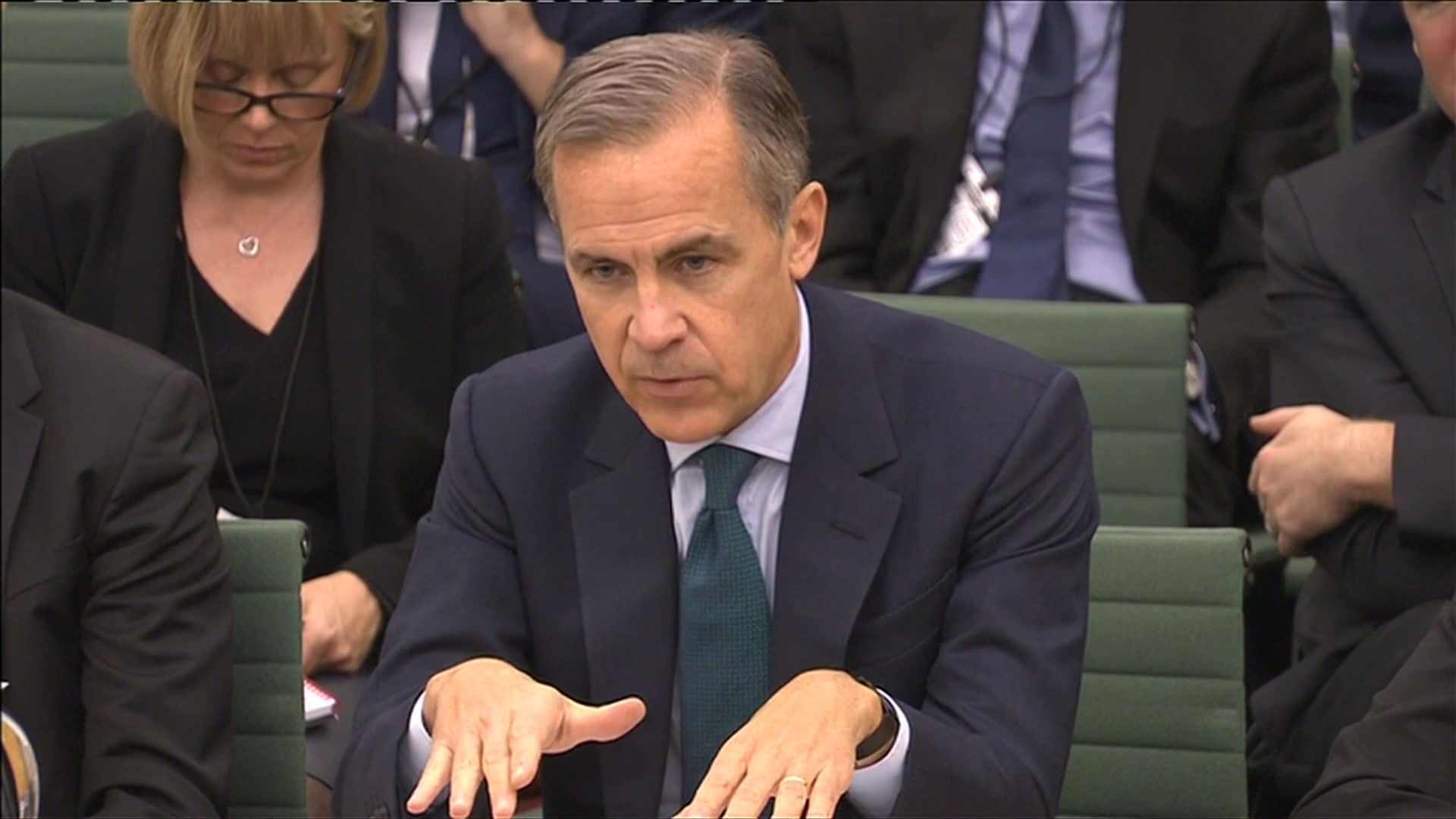 The real turbulence could be after that — if Britain heads towards the EU exit door with 'no deal'.

Bank of England governor Mark Carney was expected to lay out one such warning on Wednesday.

And the government itself published its own assessments.

With a deal, the government projects an economy 2.1 percent smaller in 15 years’ time than if the UK remained in the bloc.

Without a deal, it forecasts a 7.7 percent hit to GDP.

In the short term, traders expect continued pressure on the pound.

The pound broke below key support at just under $1.28 on Tuesday.

Wednesday saw it hovering around half a cent below that, as markets prepared for Brexit forecasts.