On the 70th anniversary of UN Peacekeeping, the United Nations released a video thanking China for contributing to world peacekeeping.

China has deployed more than 35,000 personnel to UN peacekeeping operations, and is the second largest financial contributor. In Liberia, Chinese peacekeepers helped enable the country's people to transition from violent conflict to lasting peace. 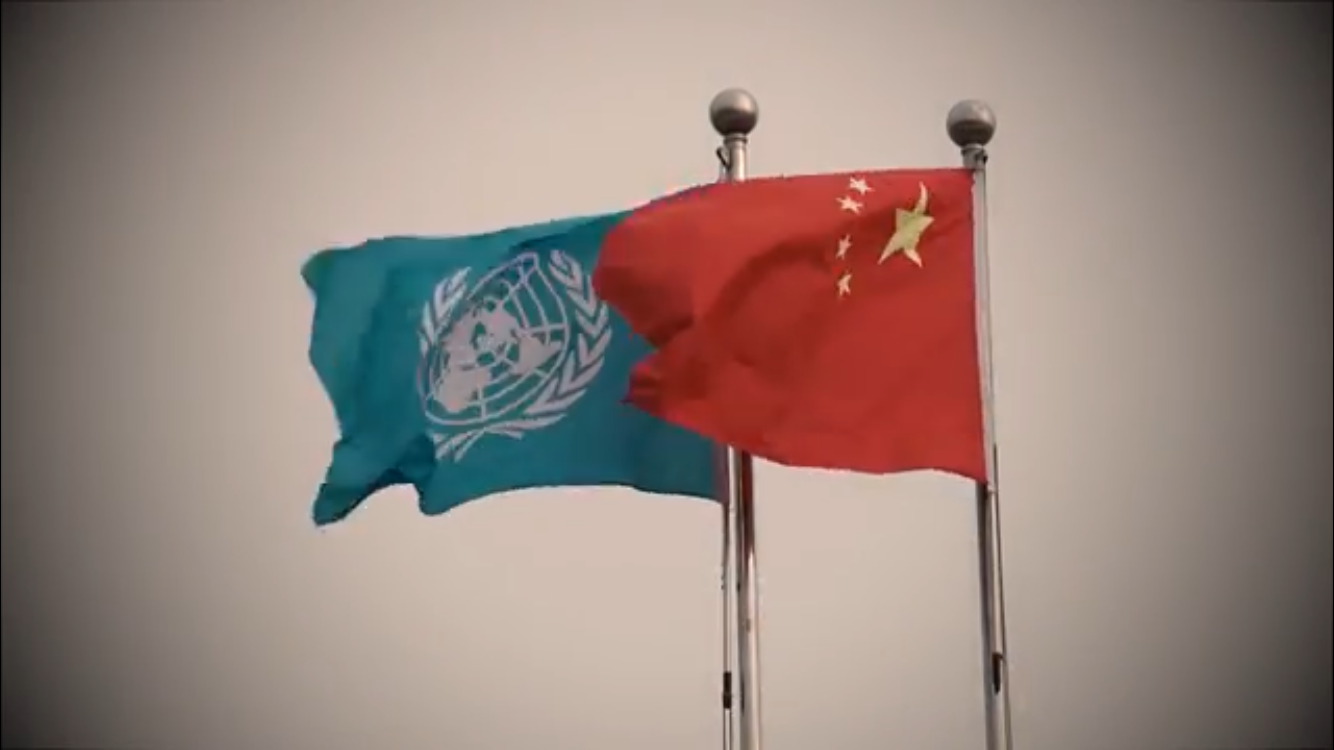 Snapshot of the video 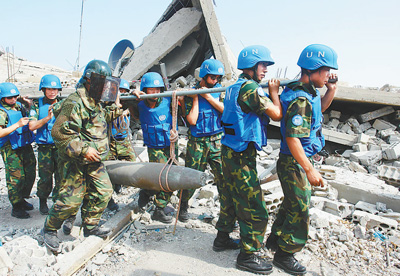 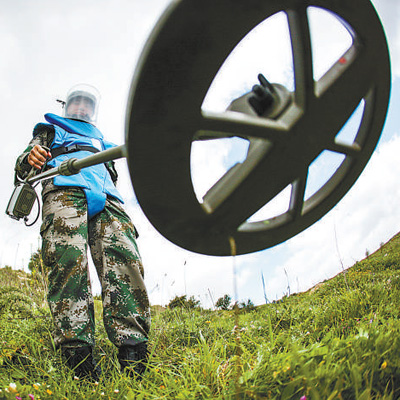 A Chinese peacekeeper is demining in the southern Lebanon.