Local news website Hefei.cc reported the collapse of the bus stop in Hefei Thursday, and the video, which was shared anonymously on Wechat Moments, a content-sharing service for Wechat subscribers, claims to show two bus stop platforms that collapsed from heavy snow, with three other platforms collapsing moments later, leading to further injuries, hefei.cc reported.

People’s Daily cannot independently verify the authenticity of the video. 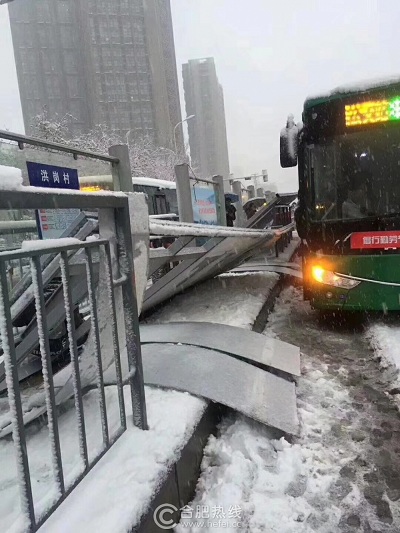 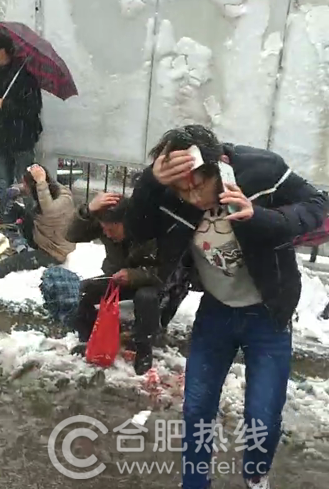