"Fire and Fury" is a bestseller by Michael Wolff, describing the chaos inside the White House. That's why Fallon sang the following lyrics, “I've seen fire and I've seen fury. I've seen White House staff who will have to face a jury.” 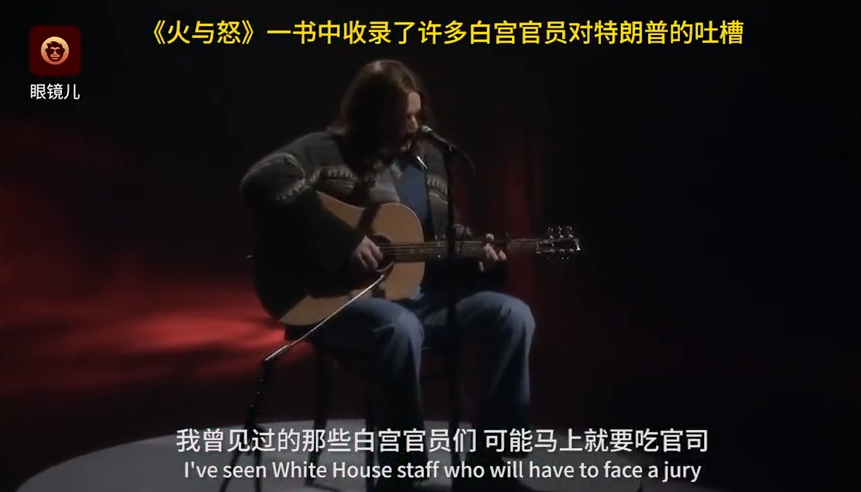 Fallon laughed at the president's eating and television habits, singing, “[Trump's] had a light snack of six Big Macs while watching three TVs.” 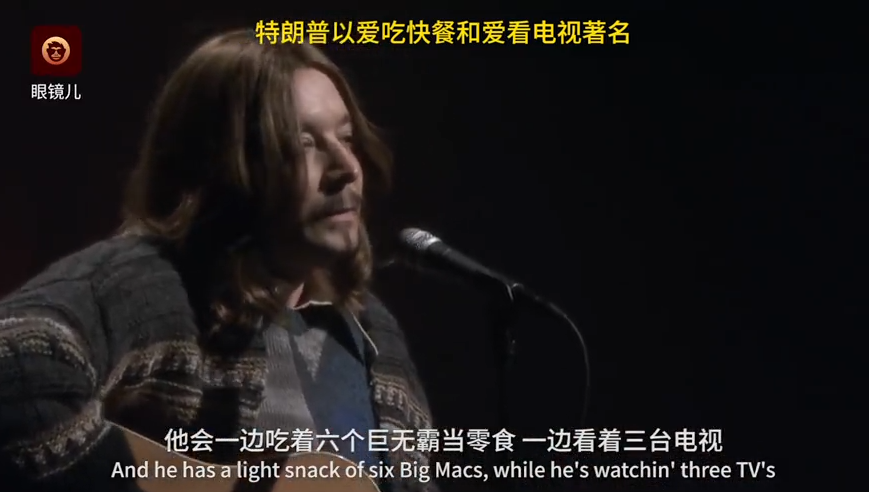 In the end Fallon shouted out to Oprah Winfrey, who was said to be considering running for the 2020 presidential campaign. He ended, “There's an election coming her way in three more years. Vote for Oprah. Vote for Oprah.” 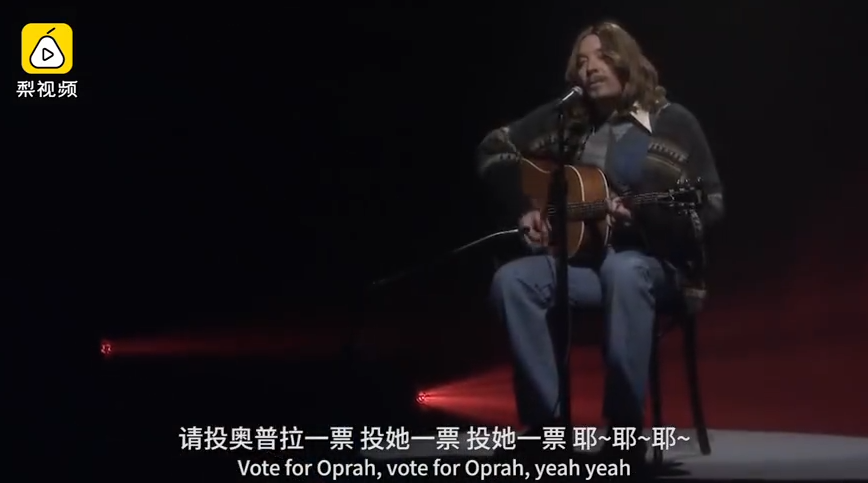