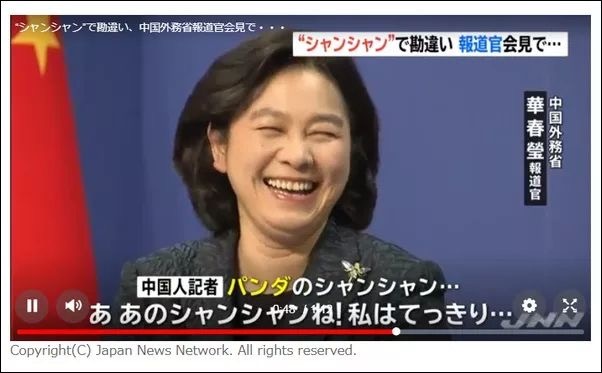 A video of a laughing Chinese foreign ministry spokeswoman has gone viral on Japanese news.

It began with a panda cub. Xiang Xiang made her public debut at Ueno Zoo in Tokyo on Wednesday, attracting attention in both China and Japan. 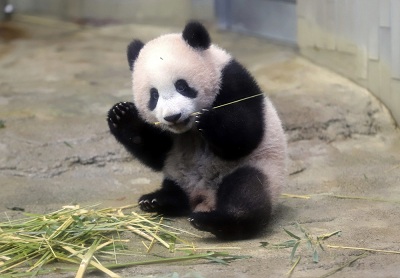 "China hopes the two countries can meet each other halfway and deal with related issues in a proper way," Hua replied.

A Chinese journalist explained to Hua that the reporter was asking about the new panda cub.

Hua burst out laughing, a rare sight in the traditionally solemn setting of a foreign ministry press briefing. Hua is more accustomed to commenting - extremely carefully - on the latest crises in the Middle East or perhaps even the East China Sea. 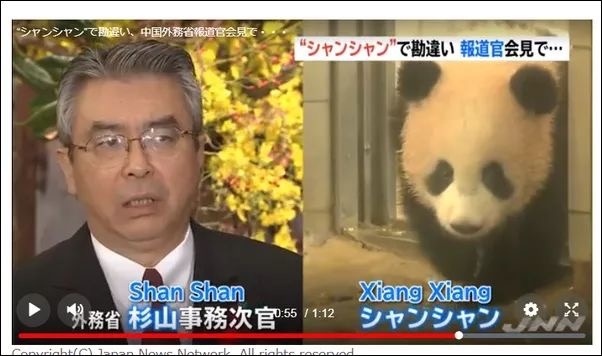 Hua quickly reset her response to default diplomatese: The giant panda was "quite adorable" and served as a "little ambassador" to promote friendly exchanges between China and foreign countries. It was hoped that Xiangxiang could play a positive role as a "little ambassador" in building a closer bond and enhancing friendship between the Chinese and Japanese people and promoting sound development of China-Japan relations. But Hua's smile might arguably prove more effective even than panda diplomacy: The video clip won most views on the international video channel of Yahoo Japan News.

The video had 1,226 comments as of Friday noon. "She laughed" and "It's my first time to see her laughing" got most likes. Internet users commented in Japanese:

"She is very cute when she laughs. Lovely smiling face."

"Hope to see her smile more."

"It's my first time to see her laughing"

"She is more charming when she smiles."

"Hope to see her smiles more."

"very nice. My impression towards China has been changed."

"Shinsuke Sugiyama, how about meeting Hua in panda clothes next time?"

and "Hope (Hua) will come and look at the comments".