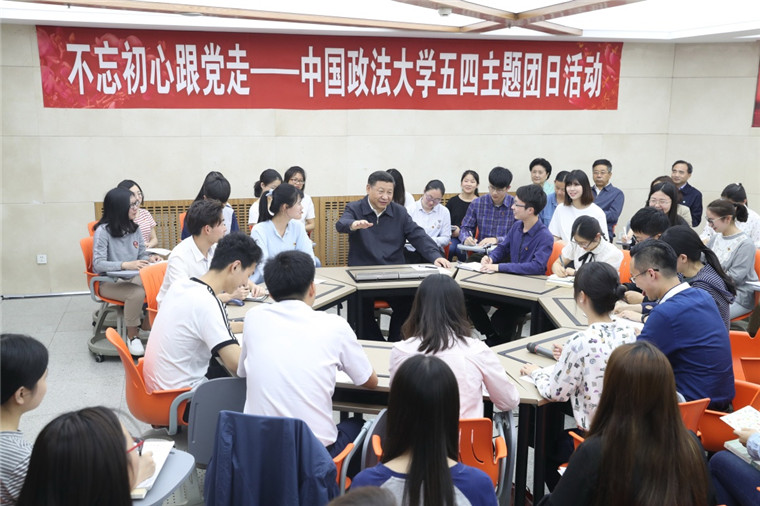 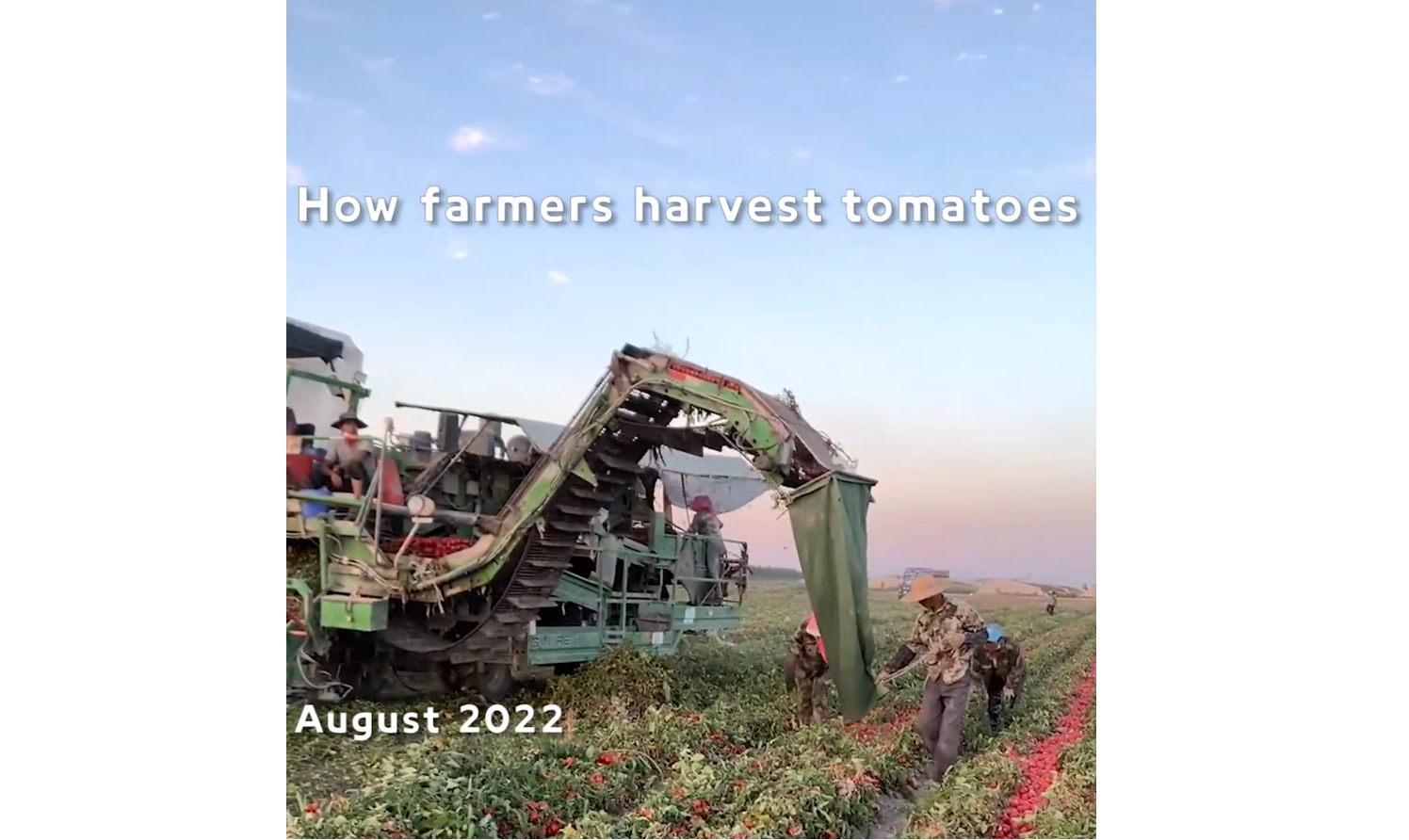 How farmers harvest tomatoes in Xinjiang 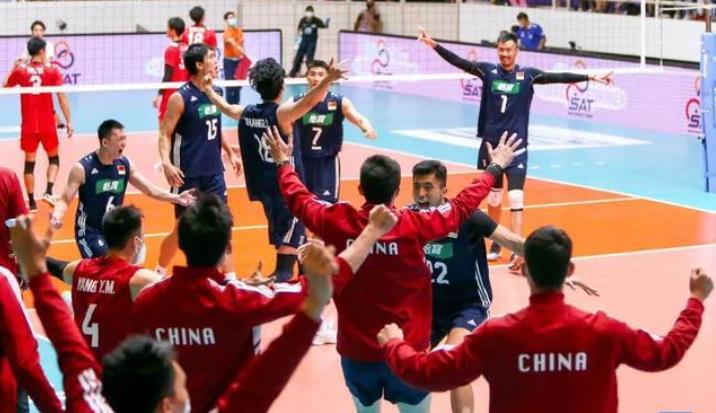 The training includes various exercises to cope with emergencies.