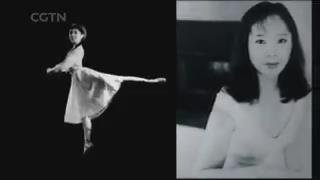 The movie "Youth" by famous film director Feng Xiaogang goes viral shortly after being on show. The screenwriter of which, Yan Geling has caught public attention. She is a member of the Hollywood Writer's Guild of America and the Writer's Association of China.

Several of her work has been adpated to film including Zhang Yimou's 13 Flowers of Nanjing, Coming Home, Chen Kaige's Mei Lanfang, etc.

This video shows how she started her career as a writer when originally she was a dancer.