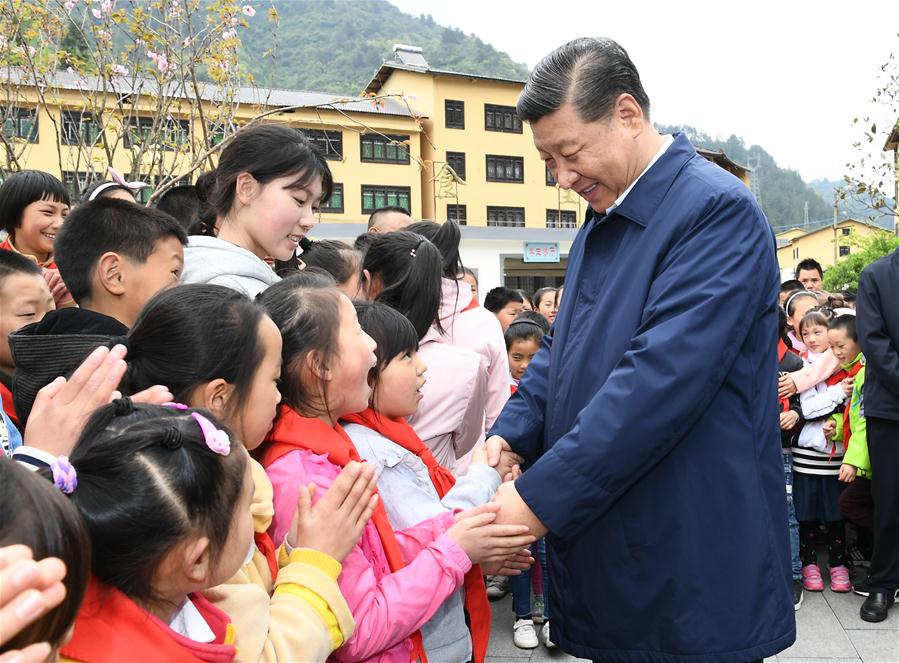 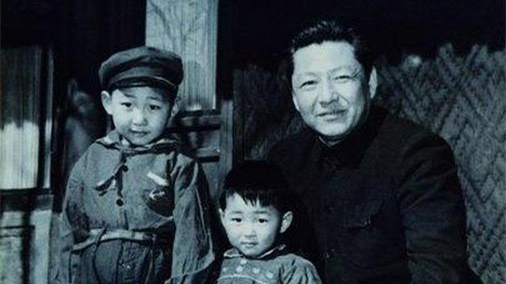 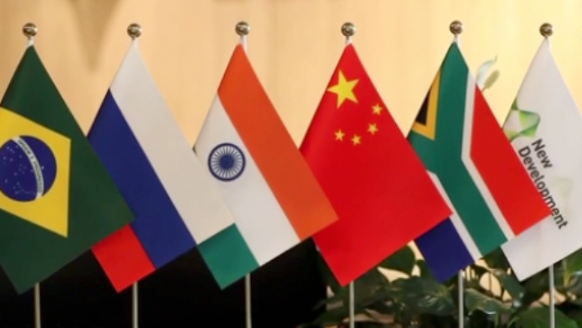 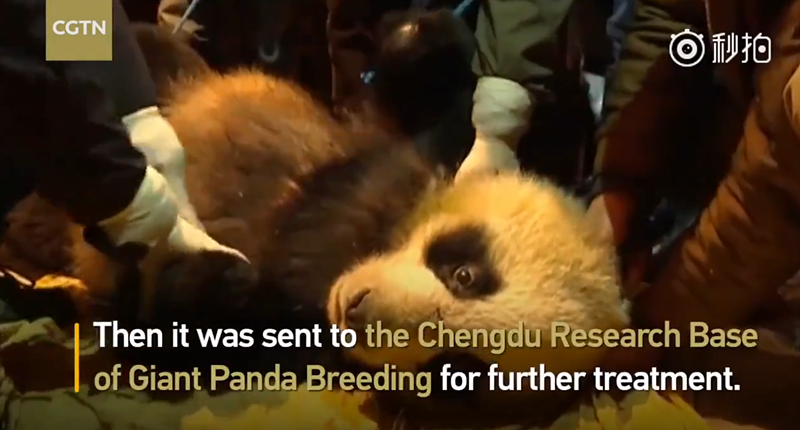 A panda is recovering in a breeding center after a villager found the sick-looking animal crouching in a bush near his home in Hongya County, Sichuan Province on Thursday. He called a local nature reserve immediately. Rescuers arrived and concluded that the panda was starving and had been ill for a few days. They gave it first aid, and it was sent to the Chengdu Research Base of Giant Panda Breeding for further treatment.