A Volkswagen T-Cross is presented in one of the twin car towers at the Volkswagen Autostadt Visitors Center on December 4, 2018, in Wolfsburg, Germany. 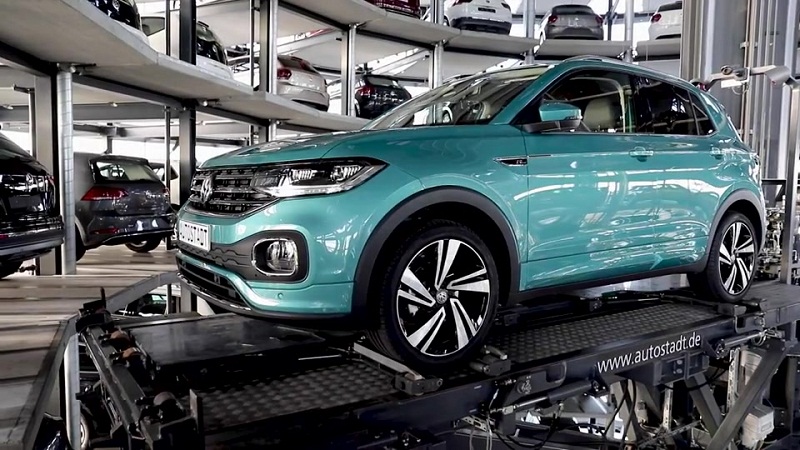 Volkswagen, Germany's biggest car maker, has been embroiled in a costly emissions scandal after it installed illegal software in millions of its cars. The car giant announced recently that the company will face a difficult year in 2019 due to ongoing court cases stemming from the software, designed to manipulate emissions in diesel cars, which has so far cost the company €28 billion ($31.85 billion) in costs and fines.