TRENDING What were you doing 10 years ago when the Wenchuan earthquake occurred?

What were you doing 10 years ago when the Wenchuan earthquake occurred?

At 14:28 pm on May 12, 2008, what were you doing? It’s the exact moment when an 8.0-magnitude earthquake jolted Wenchuan County, southwest China’s Sichuan Province.

People's Daily app interviewed survivors and witnesses of the 2008 Wenchuan earthquake. They share with you what they were doing, what they saw, and their life 10 years later. 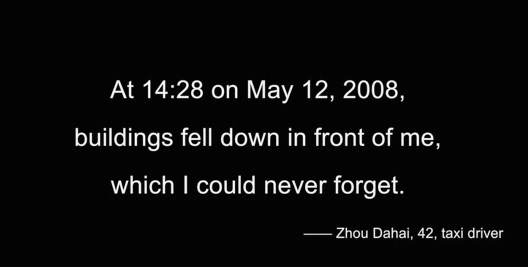 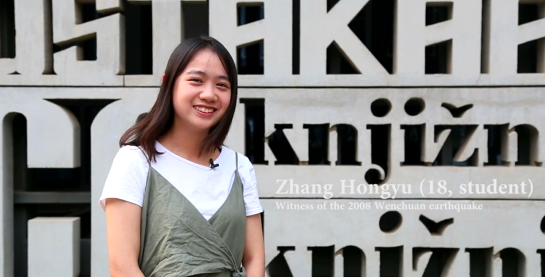 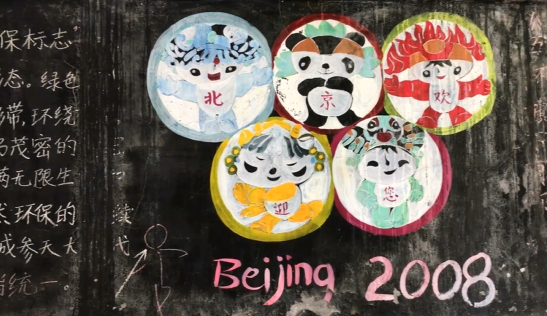