TRENDING Why are the silence breakers named 'Person of the Year'?

Why are the silence breakers named 'Person of the Year'? 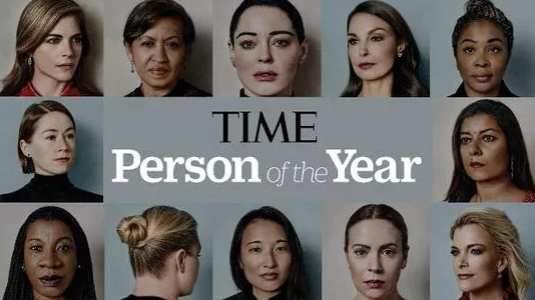 "The Silence Breakers" ,referring to women who triggered a national outcry over sexual harassment, were named the 2017 "Person of the Year" by the Time magazine.

Watch the video to listen to the voices that launched the movement against sexual harassment.