TRENDING Women's Day: Listening to the voice of women at the 'two sessions'

Women's Day: Listening to the voice of women at the 'two sessions'

International Women's Day is on Thursday, as China’s 2018 "two sessions" enters day six. Compared to past years, the percentage of both female deputies at the 13th National People's Congress (NPC) and female members of the 13th National Committee of the Chinese People's Political Consultative Conference (CPPCC) has increased substantially. In the past five days, female deputies, members, journalists, and staff showed their graceful charm and made their voices heard. 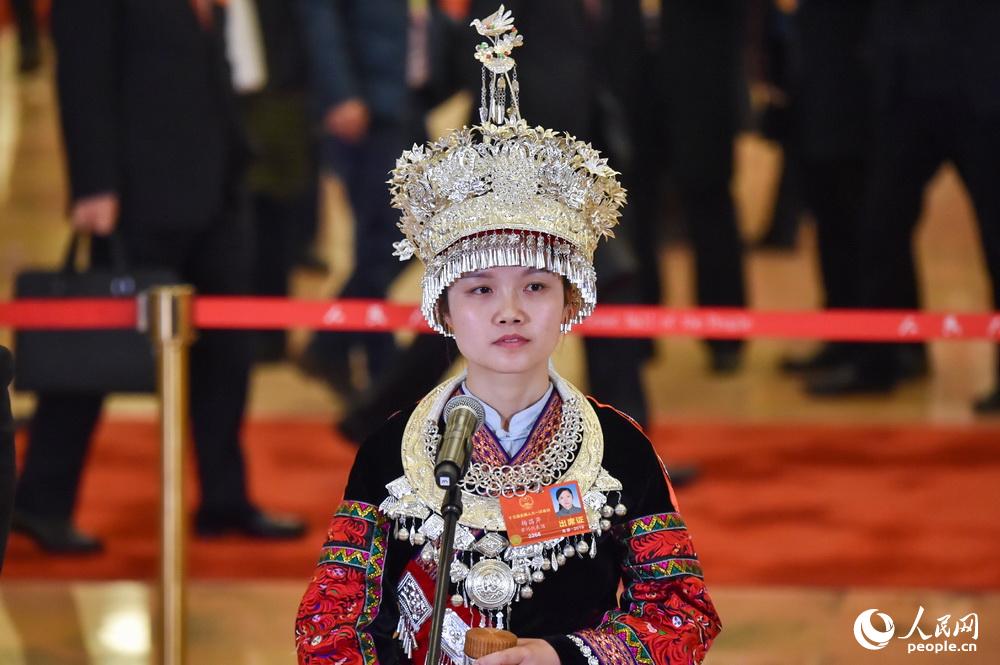 Yang Changqin, a villager from an ethnic minority village near Chishui city, Guizhou Province, and a deputy to the 13th NPC (Photo: people.cn) 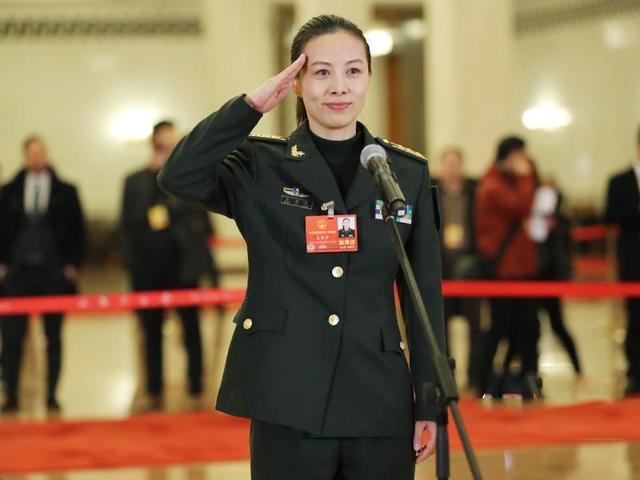 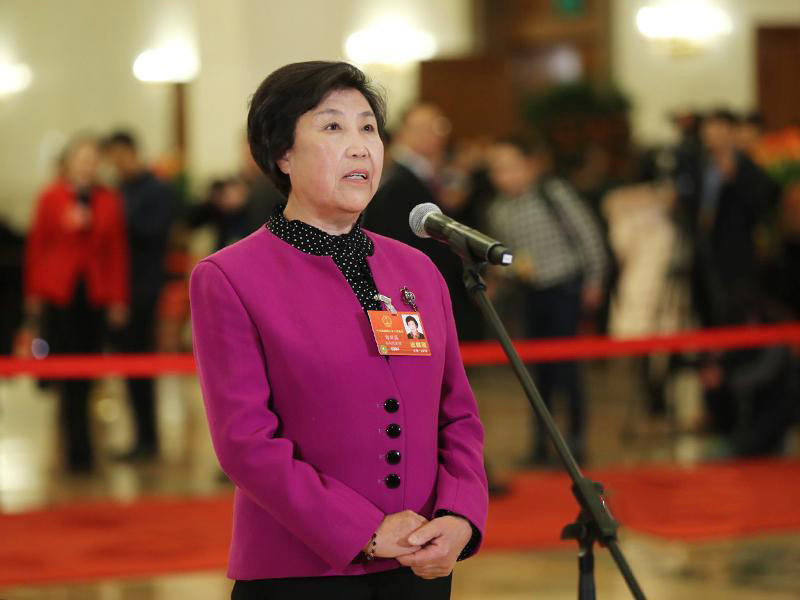