Donald Trump might not take climate change seriously...but the World Bank does. 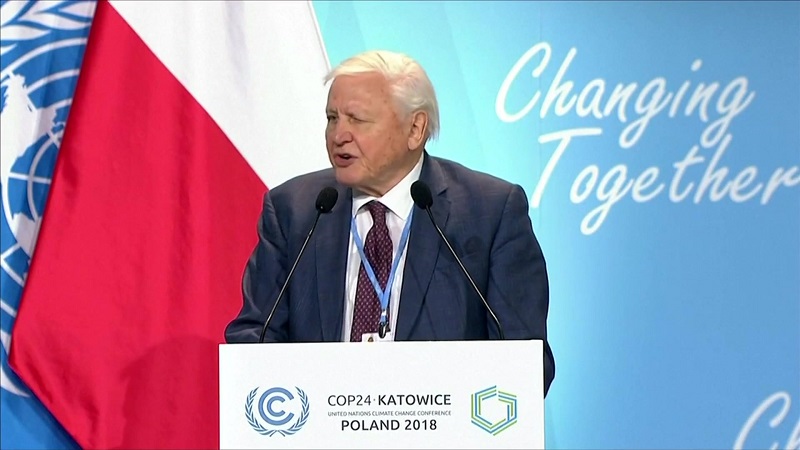 As political leaders meet in Poland to revive the 2015 Paris Accord, the World Bank said it plans to invest billions into climate action from 2021-2025.

The aim is to curb emissions and help poor countries deal with the effects of a warming world.

The UN wants to raise $100 billion every year starting 2020 for climate action.

A fight that threatens to get tougher as the world's political climate changes, the bank said it will give equal weight to curbing emissions and helping poor countries deal with the "disastrous effects" of a warming world as it steps up investments to tackle climate change in the first half of the 2020s.

The bank and its two sister organizations plan to double their investments in climate action to about $200 billion from 2021-2025.