Wolf Warrior II  was the most popular Chinese movie of 2017, with its box office reaching $860 million in China, making it the country's highest-grossing film of all time. Director Wu Jing was recently interviewed by The New Yorker. 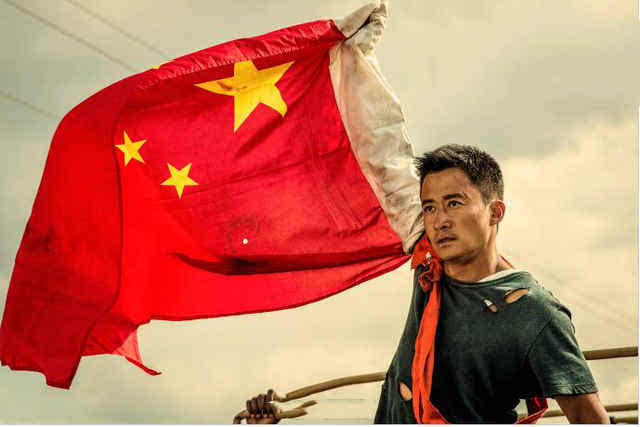 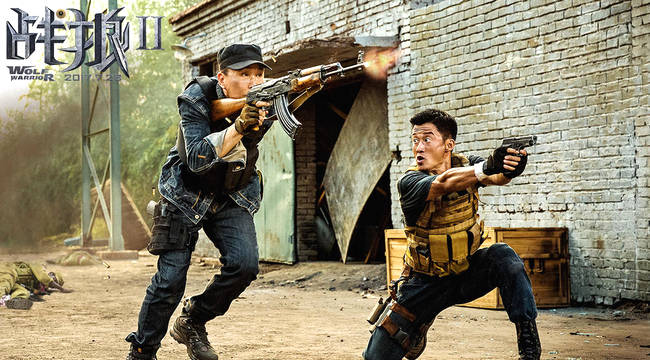 A lot of Chinese movies are about how other countries fight wars with China, Wu said, but Chinese wanted to see that the government was capable of protecting its own people and contributing to world peace. These sentiments inspired him to shoot Wolf Warrior II , he explained.

It's about time China used movies as a cultural expression to tell the world about Chinese development and values, he said. Movies could transform Western prejudices and stereotypes of China, he opined. 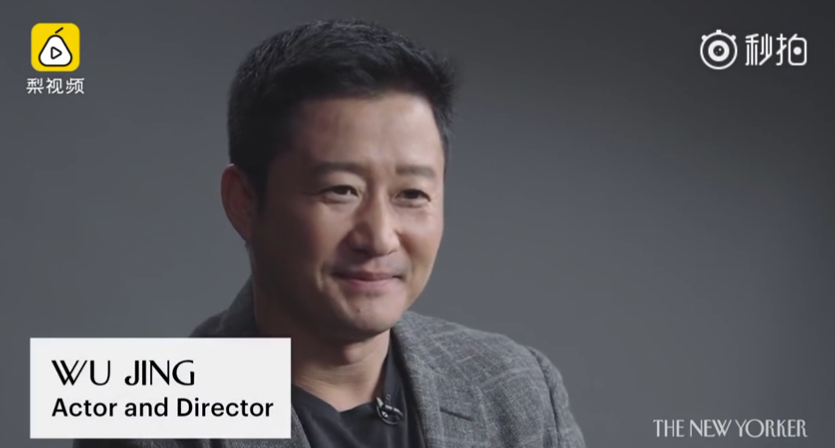 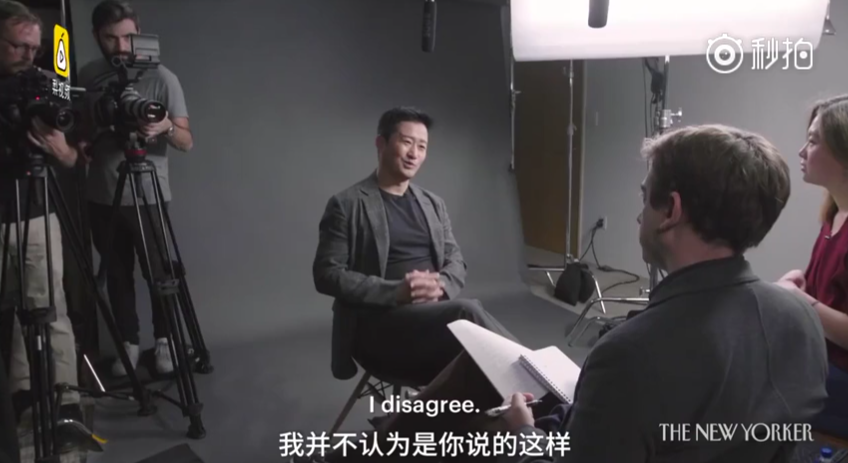