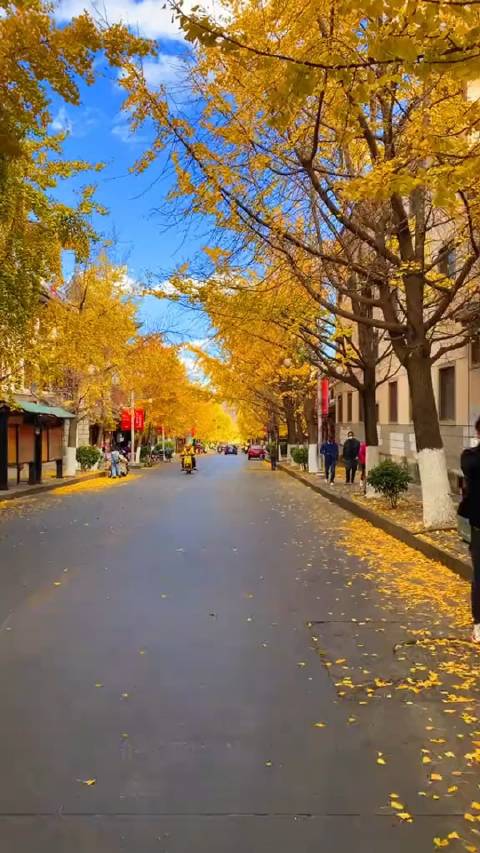 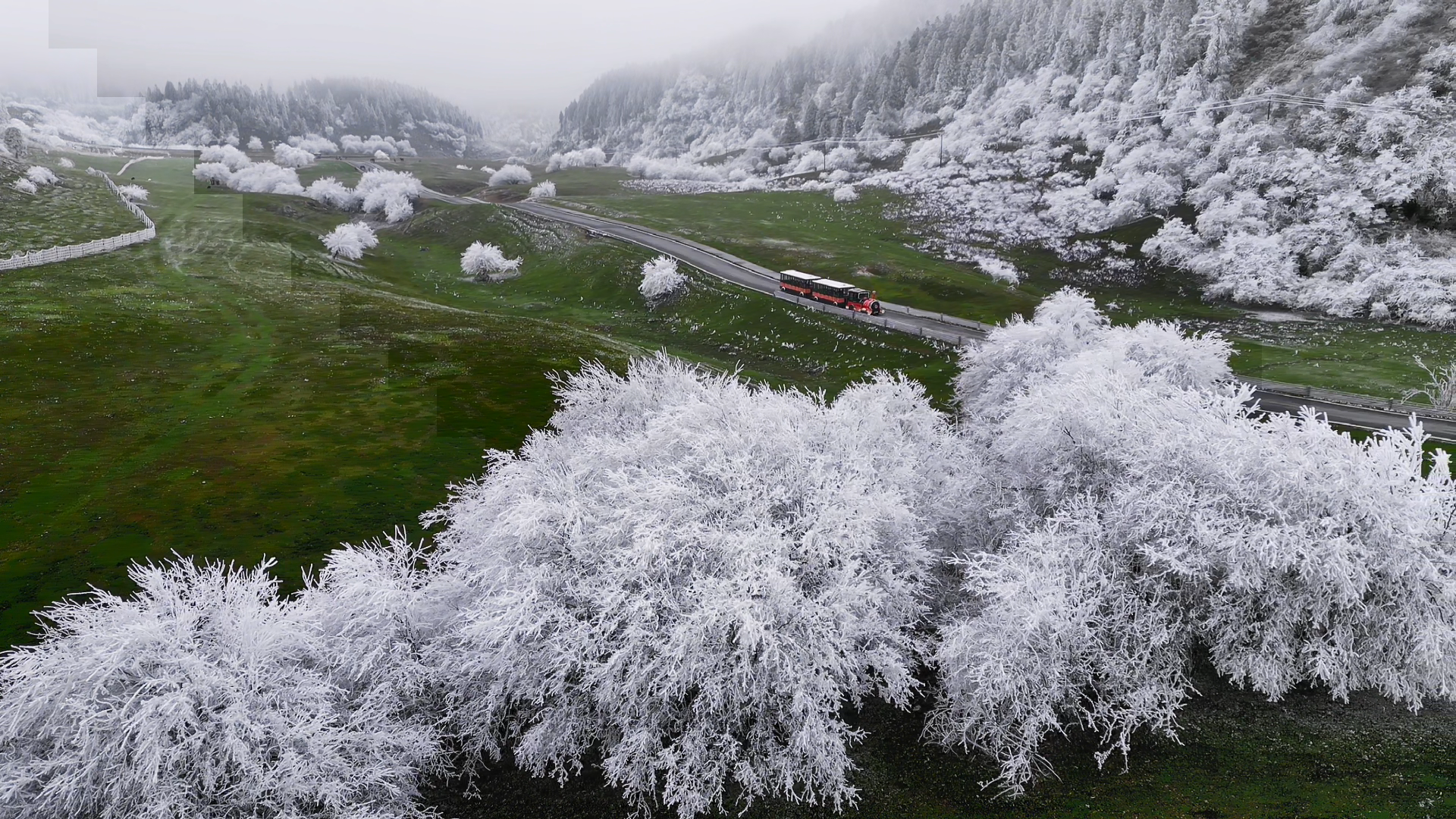 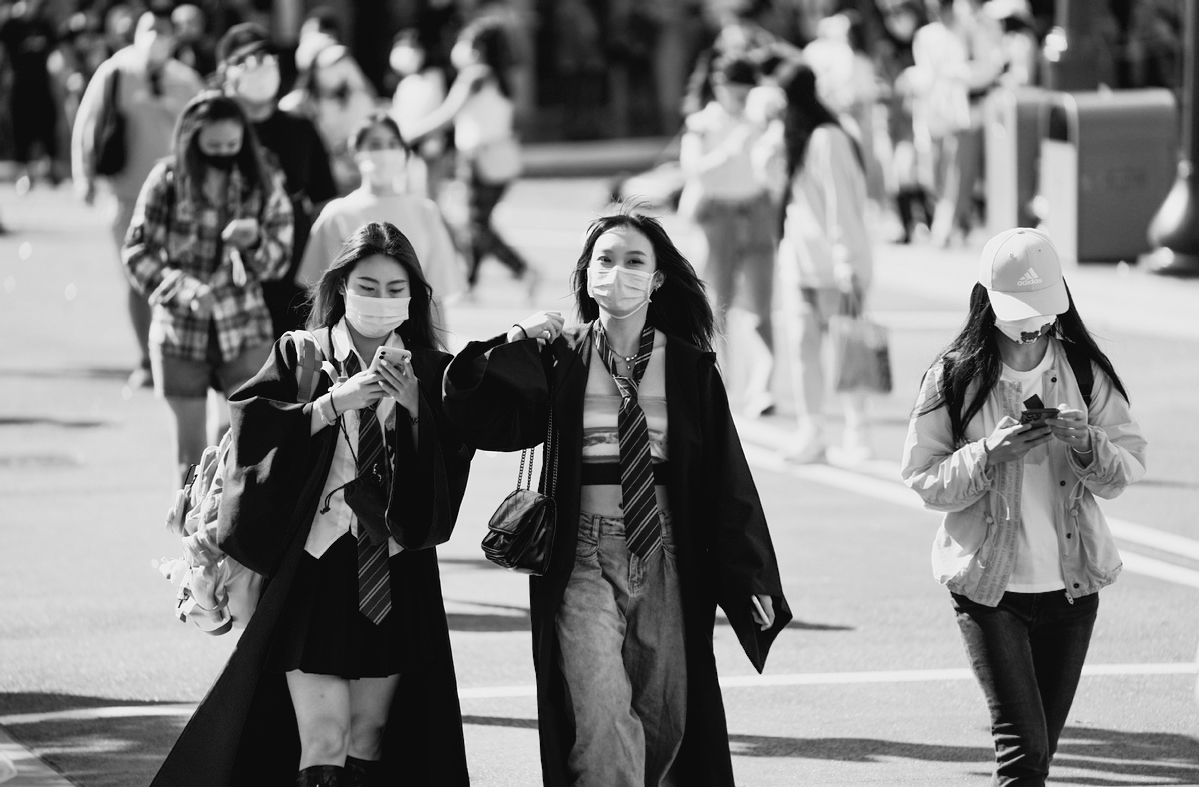 Chinese President Xi Jinping on Wednesday received a grand and warm welcome when his plane arrived at King Khalid International Airport in Riyadh, Saudi Arabia. A 21-gun salute heralded the arrival. The Saudi Hawks painted the sky in red and yellow, the colors of China's national flag.