TRENDING Xi: They deserve title of 'most admirable people' 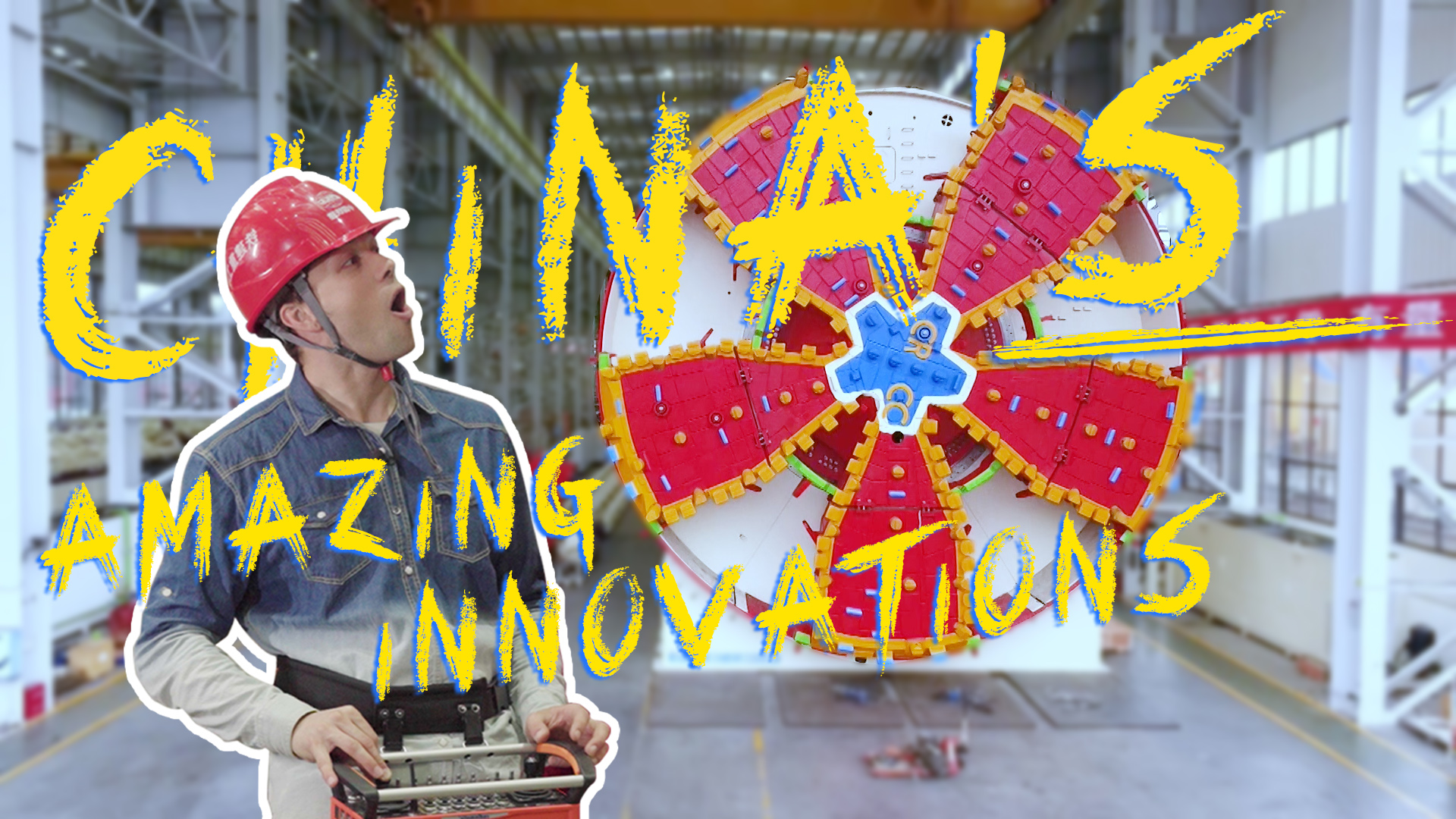 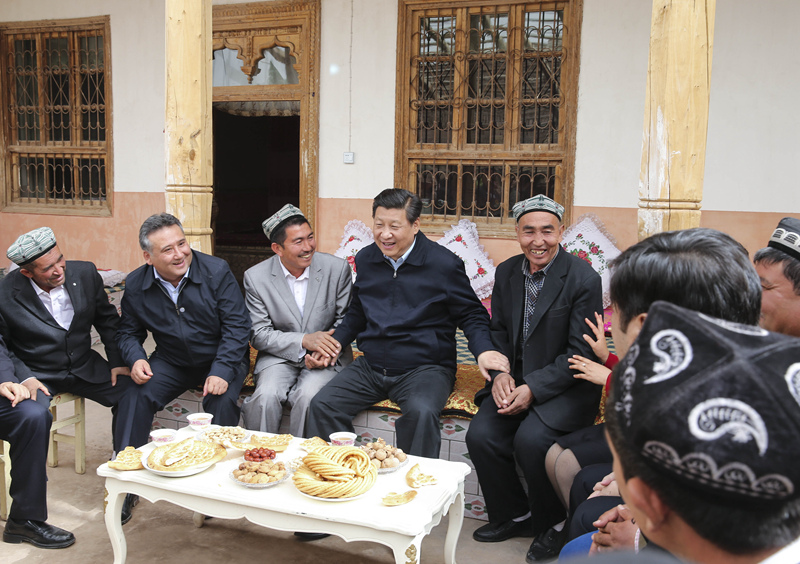 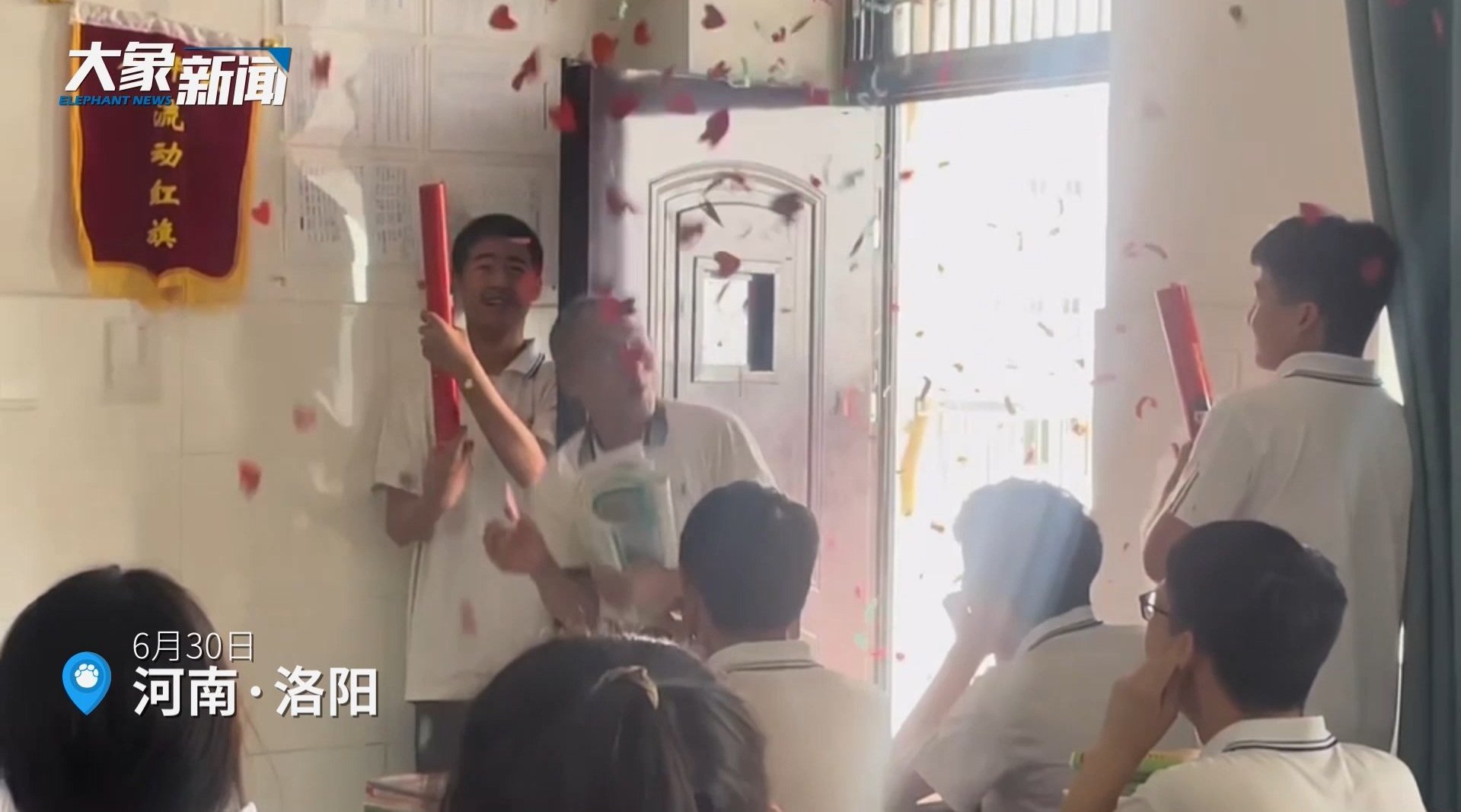 Xi: They deserve title of 'most admirable people'

President Xi Jinping has always advocated respect and remembrance for the heroes and martyrs.

Seventy years ago, as requested by the Workers' Party of Democratic People's Republic of Korea (DPRK), the Chinese People's Volunteers (CPV) forces crossed the Yalu River to aid the DPRK's fight.

On October 19, when visiting an exhibition commemorating the 70th anniversary of the CPV army entering the war in Beijing, Xi stressed carrying forward the great spirit demonstrated by the CPV.

"The great spirit forged during the war is a precious spiritual wealth," Xi said. "It will inspire the Chinese people and the Chinese nation to overcome all difficulties and obstacles, and prevail over all enemies."