Xiongan sets to follow in steps of Shenzhen and Shanghai's Pudong

As China enters a new era, Xiongan in North China's Hebei Province has drawn the attention of the whole world.

At the 19th CPC National Congress, Chinese President Xi Jinping said, “We will relieve Beijing of functions nonessential to its role as the capital and use this effort to drive the coordinated development of the Beijing-Tianjin-Hebei region; and we will develop forward-looking plans and adopt high standards for building the Xiongan New Area.”

Each era has its own signature. In the march toward great national rejuvenation, China has never stopped to rest in pursuing reform and opening up. In the 1980s, Shenzhen of Guangdong Province rose into a modern city. In the 1990s, Pudong of Shanghai transformed into a shining“Pearl in the East.”

Entering the 21st century, Xiongan New Area of Hebei Province is thriving with strength and vigor never seen before.

Xiongan New Area sits at the heart of the triangular area formed by Beijing, Tianjin and Baoding, 105 kilometers away from both Beijing and Tianjin. It is also part of the Beijing-Tianjin-Hebei region that boasts enormous economic potential. The strategy of coordinated development in this region, introduced in 2014, has been pushed forward with full steam and across the board. 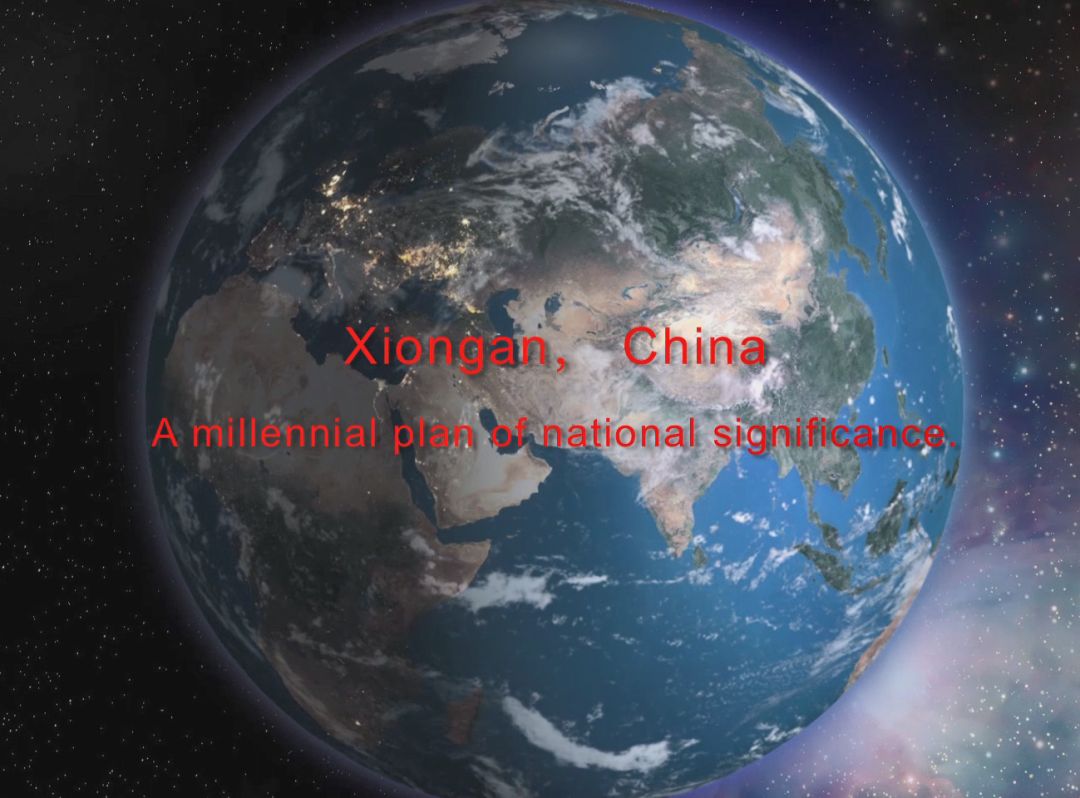 Screenshots of the video 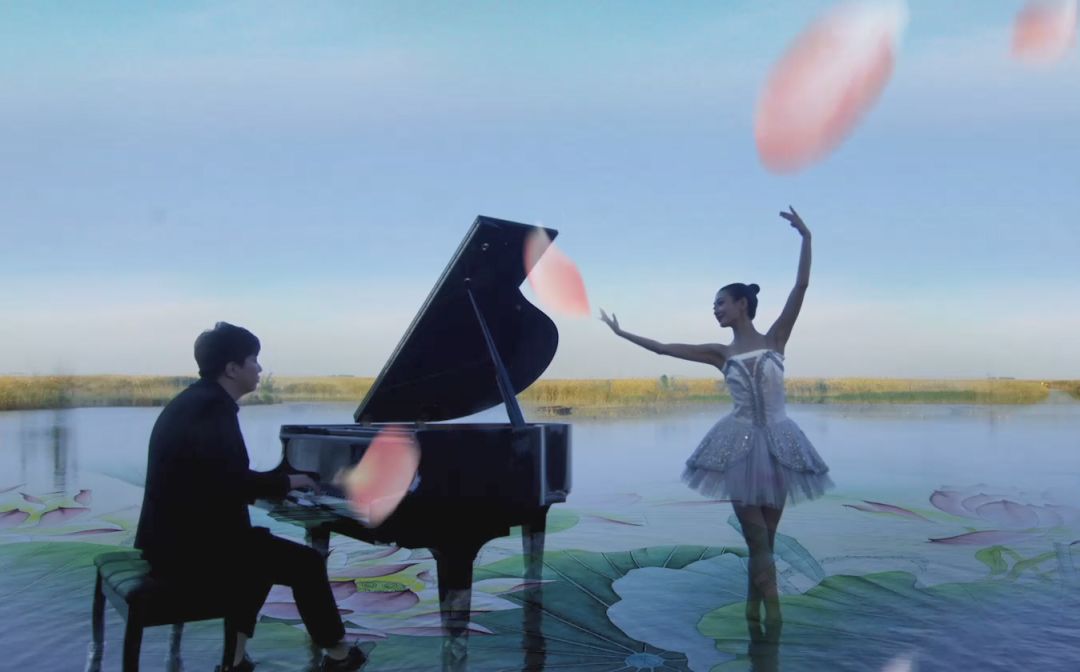 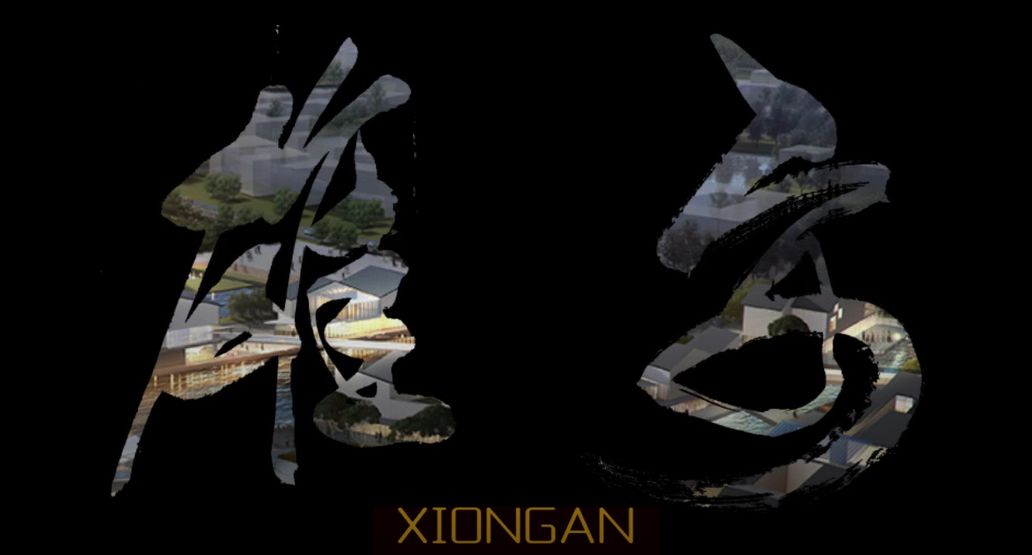