BEIJING (People's Daily) - Huang Kunming, a member of the Political Bureau of the Communist Party of China (CPC) Central Committee, on Tuesday attended the opening ceremony of the Belt and Road News Network First Council Meeting.

Huang, also head of the Publicity Department of the CPC Central Committee, read President Xi Jinping's congratulatory letter to the meeting and delivered a speech. 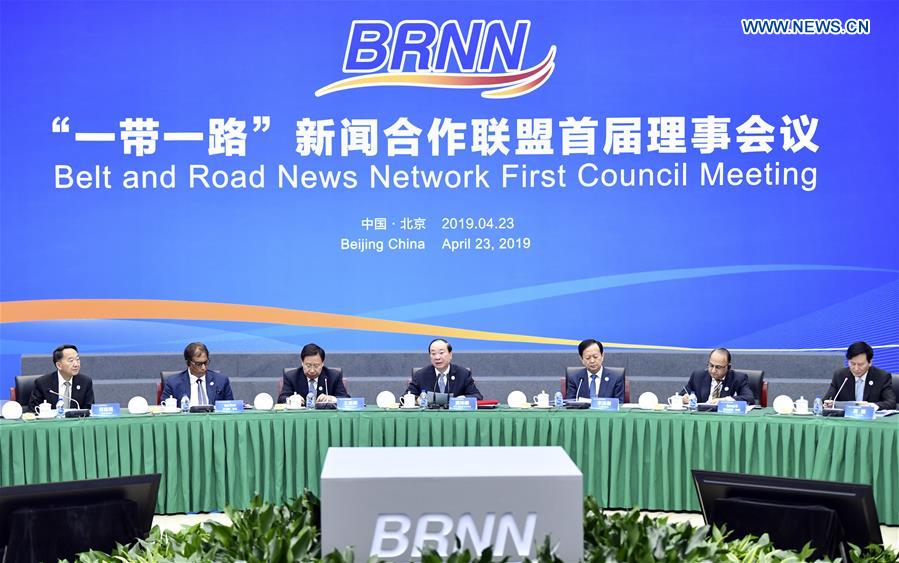 He pointed out that the founding of the network as proposed by President Xi is a major move to deepen Belt and Road media cooperation and people-to-people and cultural exchanges.

"Media in different countries should seize the general trend that the joint construction of the Belt and Road is moving towards high-quality development," Huang said, adding that media should strengthen dialogue and exchanges, and deepen practical cooperation.

He also called on media to make good use of the network to generate sound reports on the practices of jointly constructing the Belt and Road and reports that showcase the hard-working spirit of people from different countries.