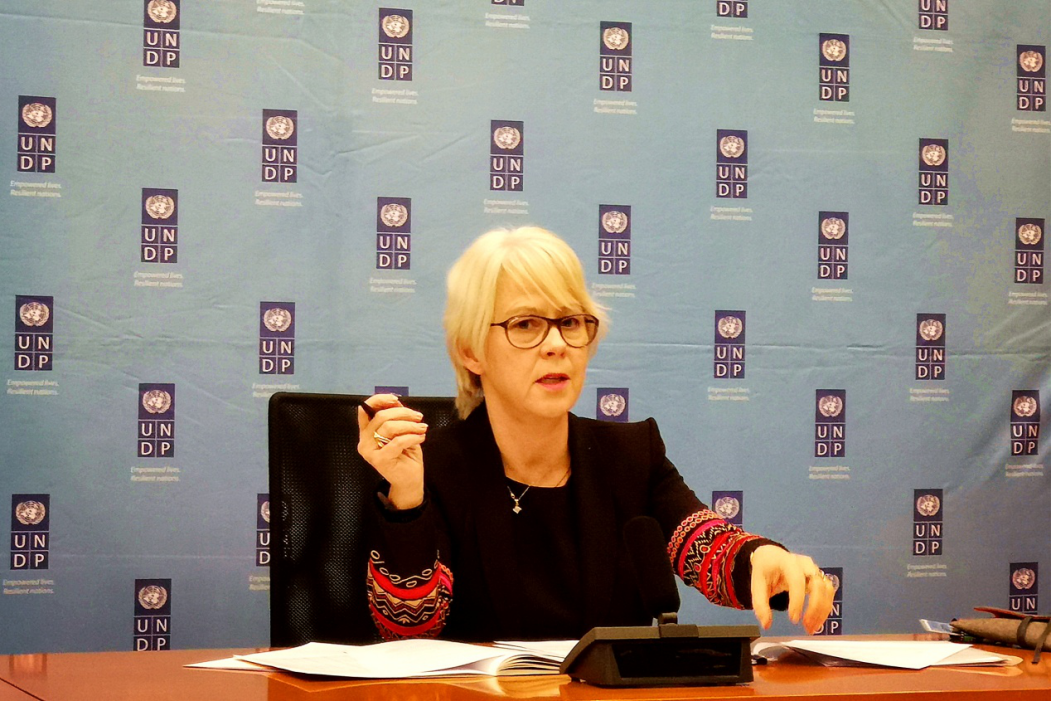 In China, the incomes of the bottom 40% of people grew at an impressive 263 percent between 2000 and 2018, which contributed to the fast reduction in extreme poverty.

“China has lifted 750 million people out of poverty, I think the most important experience is that China has always been very targeted,” said Beate Trankmann, UNDP Resident Representative in China. “By breaking up the national goal, the country set up locally targeted policies addressing local problems down to the community and household level.”

Beyond these gains, however, China and the world now face new challenges in human development, according to the report.

New technologies such as AI and automation are replacing jobs, mostly affecting those with low income and less education, while the same group of people is also most vulnerable to the climate crisis. These may create more inequality for human development.

China has been shifting to cleaner energy, applying more students to higher education, and investing more to environmentally-friendly technologies. But there is still much more to be done to cope with climate change and technological transformation.

As the report pointed out, these two faces are about to shape human development outcomes in the next century.