WORLD $1b fund set up for CEEC to expand ties, help build infrastructure

$1b fund set up for CEEC to expand ties, help build infrastructure 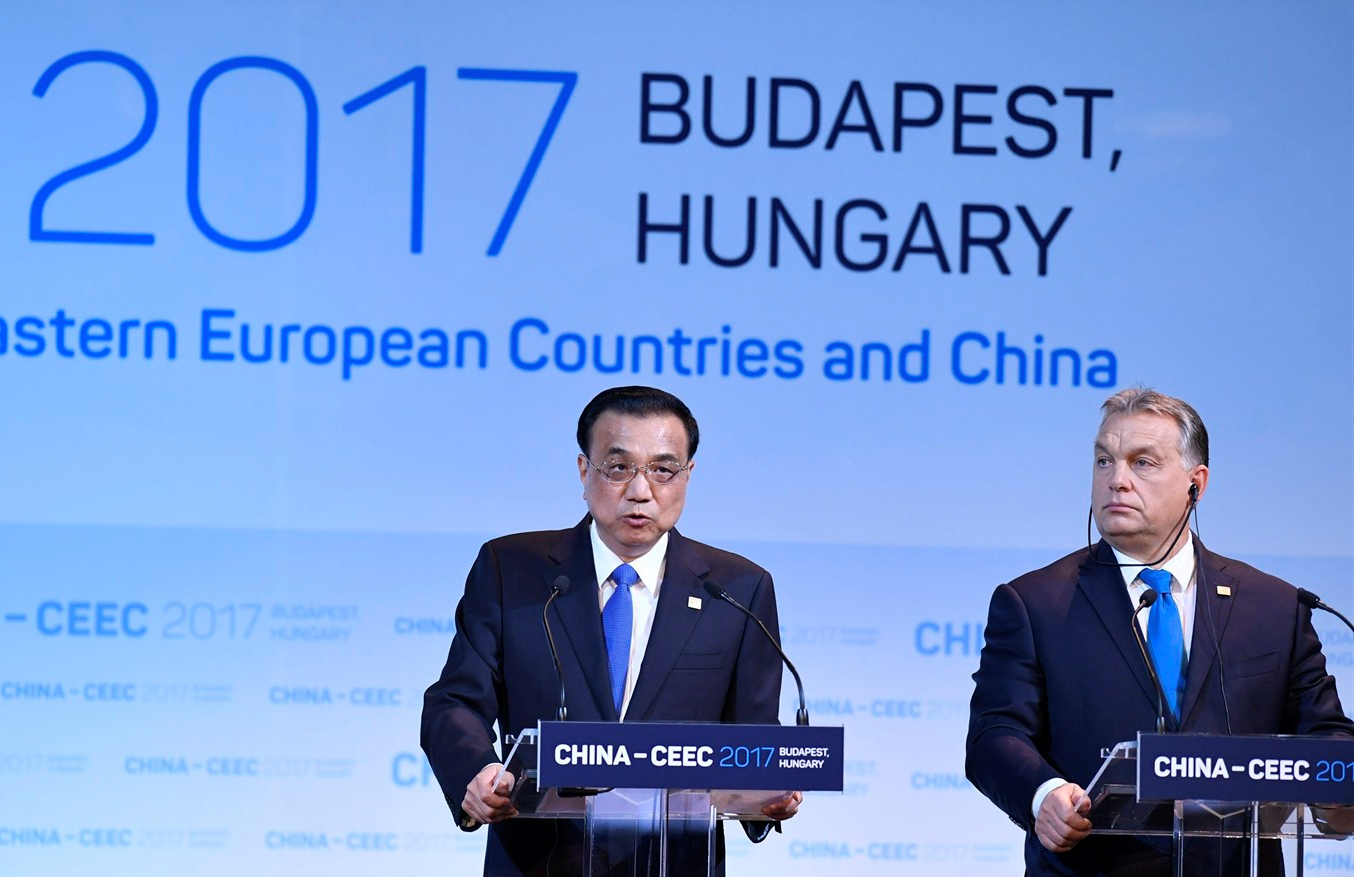 Chinese Premier Li Keqiang on Monday announced the establishment of a billion-dollar investment fund to be tapped mainly by the 16 Central and Eastern European countries of the CEE, in the Hungarian capital of Budapest. The fund is the second phase of the Investment Cooperation Fund (ICF) which was established in 2013. Li made the announcement of the $1 billion investment fund in a keynote speech to the seventh China-Central and Eastern European Countries Economic and Trade Forum, the Xinhua News Agency reported. "The news means that China and CEE countries have fully agreed to use the Investment Cooperation Fund for financing and it will provide the foundation for further cooperation including infrastructure projects," Cui Hongjian, director of the Department for European Studies of China Institute of International Studies, told the Global Times on Monday. In the past, China financed cooperation projects through credit and loans, but CEE countries, especially those that are EU members, worry about increasing their national debt, Cui said. Setting up an investment fund is more pragmatic and won't contribute to a country's debt, noted Cui.Li announced the inauguration of the China-CEE ICF in November 2013 during the second Summit of China and Central and Eastern European Countries (China-CEEC Summit) in Bucharest, Romania, according to the fund's website.The ICF is incorporated in Luxemburg in the form of a limited partnership with a total commitment of $435 million. It has invested in many projects including a wind farm in Poland, a solar panel company in the Czech Republic and a manufacturing company in Bulgaria, according to the fund's website.Hungary central to Europe Li arrived in Budapest on Sunday for an official visit to Hungary and will attend the sixth meeting of heads of government of China and 16 Central and Eastern European countries, Xinhua reported.The Chinese premier's visit to Hungary has also encouraged Chinese enterprises in the country with many entrepreneurs expressing hope they will be able to expand into the European market.In the high-tech sector, Shanghai Huace Navigation Technology Ltd, China's GPS receiver manufacturer and positioning solutions provider, aims to expand its market share and influence by providing sales and after-sales services in the European market, Aaron Ma, the regional sales manager of the company's Hungarian office, told the Global Times by e-mail on Monday.Shanghai Huace Navigation Technology Ltd established its Hungarian office in August 2016."Hungary is located in the center of Europe, which provides a close and convenient connection with other European countries. The country's consumption rate is at the medium level. Investment costs are relatively low," Ma said."So far the company has not encountered any problems in the local market, yet we hope the Hungarian government can offer more support to foreign firms, for instance, alleviating some of the tax burden and helping us reduce operating costs," Ma said, adding that Chinese firms help promote local employment.Hu Pengfei, chairman of Aolite Trade and Service Ltd Co, has been exporting shoes to Hungary and Europe from his factory in China since 1994. He's hoping a stronger Hungary, as a member of the EU, will help bring more business opportunities. Hu told the Global Times on Sunday that profits have dropped by half since 2010 due to the sluggish economic recovery following the European dept crisis. "Bilateral economic and trade relations between China and Hungary are set to turn for the better as China-Hungary ties have been reinforced in recent years," Hu said.