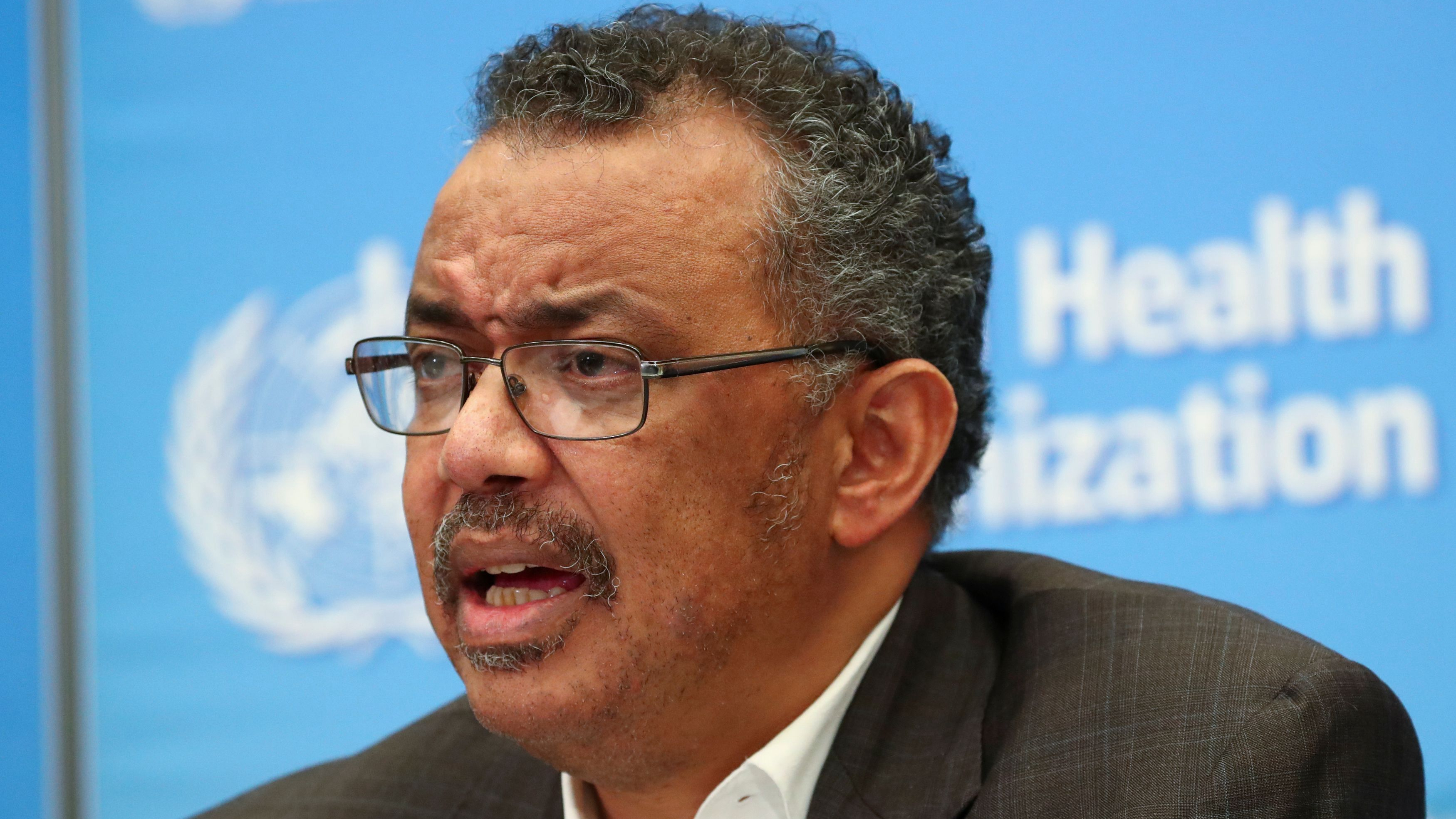 The World Health Organization (WHO) says 675 million U.S. dollars is needed to prevent the spread of the novel coronavirus and to protect states with weaker health systems.

The strategic preparedness and response plan is aimed at guiding the development of outbreak response plans for different countries, said WHO Director-General Tedros Adhanom Ghebreyesus.

The WHO chief said the plan would require funding of about 675 million U.S. dollars over the next three months. WHO plans to spend 61.5 million of that on the agency's response to the outbreak, with the rest going to countries at high risk or in need of help.

According to the WHO, the plan will focus on by quickly setting up international cooperation and technical support, promoting the prevention and control level, and to curb the further spread of the novel coronavirus, especially for those who may need to response to the outbreak of health systems support the most vulnerable countries.

In addition, the program will help identify, isolate and care for patients early, share critical information, accelerate research and development on diagnosis, treatment and vaccines, and reduce negative social and economic impacts.