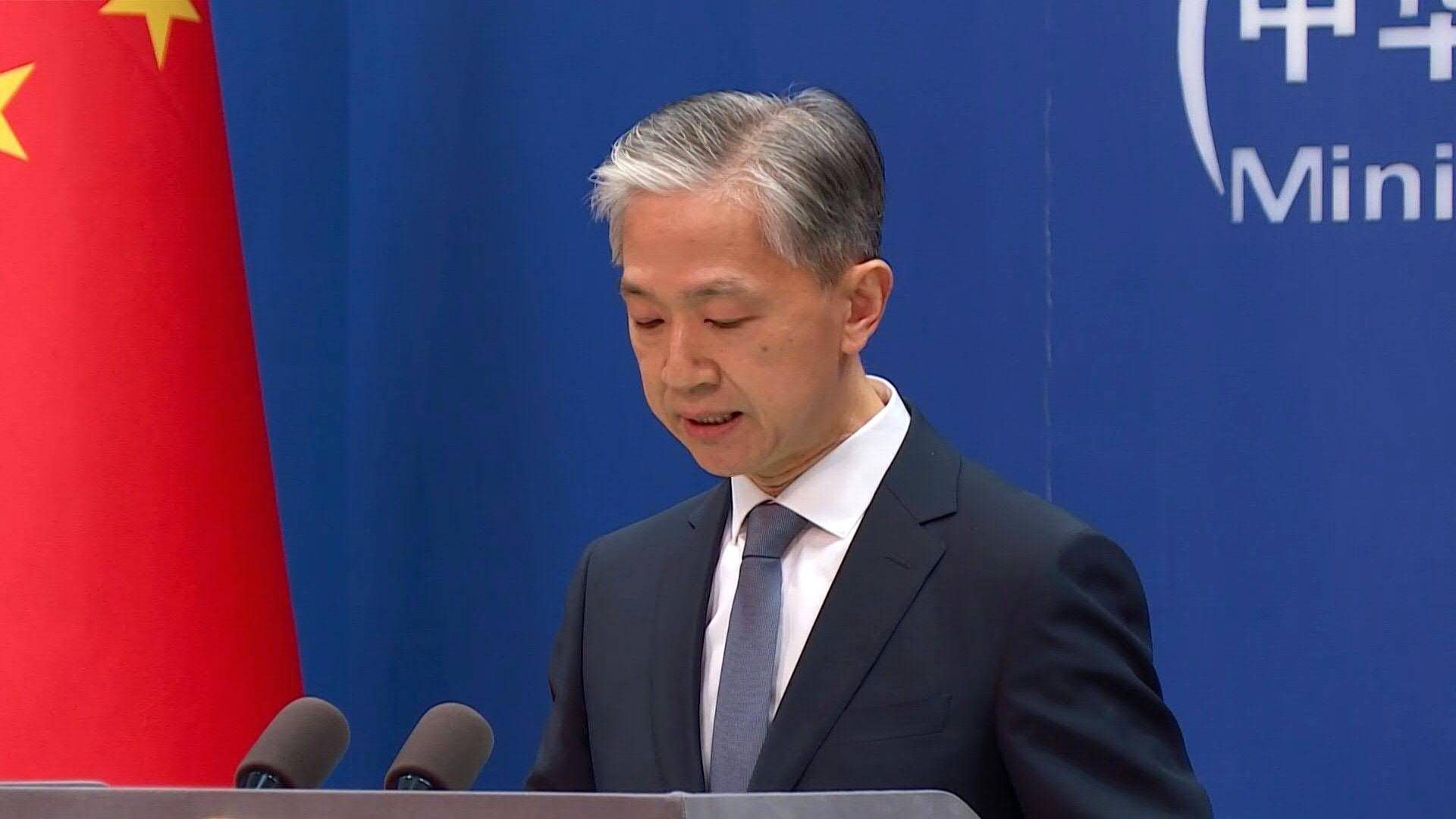 China has hit out at the European Parliament's adoption of a resolution calling to deepen ties with Taiwan and start work on an investment deal with the island.

EU lawmakers on Thursday backed the non-binding resolution with a majority of 580 to 26 votes, requesting the bloc's executive European Commission "urgently begin an impact assessment, public consultation and scoping exercise on a bilateral investment agreement".

The Chinese government sees any such relations with Taipei not only as an insult and illegal interference in its affairs but also in conflict with the One-China policy under which the EU recognizes that Beijing is solely responsible for representing the whole of China.

Chinese Foreign Ministry spokesman Wang Wenbin offered "strong condemnation" of the vote, which also calls for the EU's trade representation in Taipei to be renamed the EU office in Taiwan - essentially upgrading the mission, despite Brussels having no formal diplomatic ties with the island.

"The EU parliament should immediately stop words and actions that undermine China's sovereignty and territorial integrity," he told reporters in Beijing.

In 2015, the EU added Taiwan to its list of trade partners eligible for an investment deal, but it has not held talks with the island on the issue since then. Issues of EU foreign policy fall under the remit of the European Commission and the Council representing member states, the parliament can only act in an advisory capacity.

Zhang Ming, China's ambassador to the EU wrote in a statement on the embassy website that the Parliament"s adoption of the report was "blatantly advocating for elevating so-called EU-Taiwan political relations, which is a serious violation of the one-China principle."

He said: "There is only one China in the world and the People's Republic of China is the sole legal government representing the whole of China."

He said this was "the political foundation" for the development of China-EU ties, and without it, diplomatic relations between Brussels and Beijing could suffer.

But despite diplomatic tensions and the COVID-19 pandemic, the two economic powerhouses have extended their interdependence, according to this year's annual report jointly issued by the EU-China's Chamber of Commerce.

Chinese Ministry of Commerce spokeswoman Shu Jueting said Thursday that Sino-European bilateral trade had increased by 30.4 percent between January to September 2021, "and is expected to hit a record high throughout the year."

She added that in the same period China's direct investment in the EU was $5 billion, an increase of 54 percent, and EU investment in China remained at the same level as before the coronavirus crisis derailed international trade.