The debut of Marvel's "Black Widow" and other Disney films were delayed as big theater chains close in the U.S. due to the rapid domestic spread of the novel coronavirus disease (COVID-19). 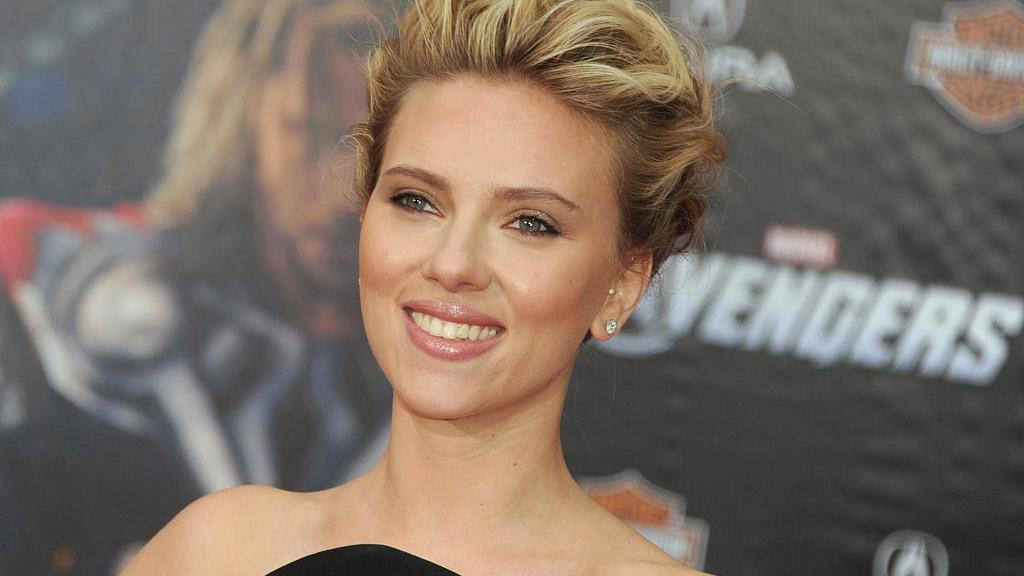 Walt Disney Co announced on Tuesday in a statement to postpone the release of "Black Widow" originally scheduled on May 1 to a pending date in North America, days after it pulled the release of the highly-anticipated live action film "Mulan" and two other films.

The action movie, starring Scarlett Johansson, is intended to be the 24th film in the popular series of superhero films on Marvel's comic characters, and is expected to kick off the summer vacation season after last year's "Avengers: Endgame" became the highest-grossing film ever.

On the same day, Disney also announced the cancellation of "The Personal Histories of David Copperfield" and "The Woman in the Window," both of which were slated to hit theaters in May.

The delays were a result of the temporary closure of movie theaters in some parts of the U.S. and guidance from U.S. health authorities to avoid large gatherings, Reuters reported citing Disney.

On the same day, the two biggest movie theater chains in the U.S., AMC and Regal, announced to close down their locations all over the country. AMC and Regal operates 11,000 screens and 7,155 screens respectively in the country.

AMC Theaters said the closures, effective from Tuesday, will last for six to 12 weeks, as U.S. President Donald Trump recommended to avoid the gatherings of more than 10 people.

Previously, the companies cut the seating capacity by half in the U.S. so movie-goers could sit at a distance from others. This was to allow theaters to remain open during the outbreak. But despite that, box office still plummeted over the weekend.