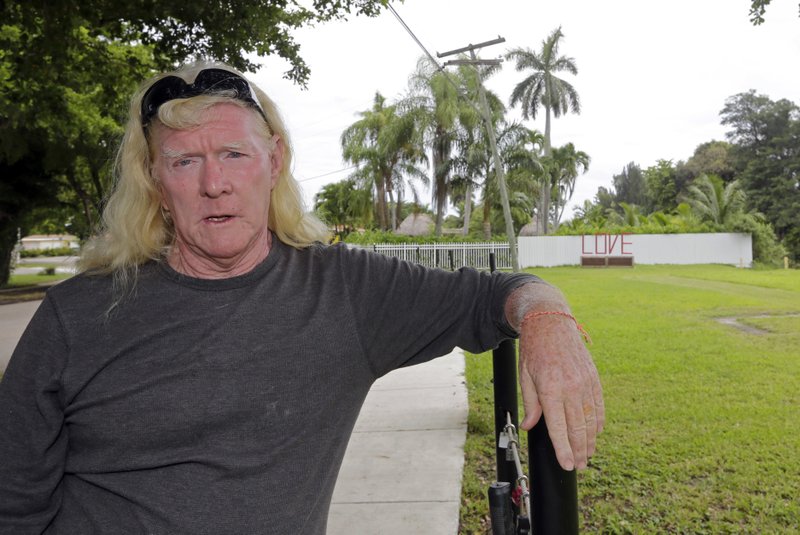 A pilot who once smuggled tons of drugs for Colombian cartels during Miami’s “cocaine cowboys” era in the 1980s was convicted Wednesday of playing a key role in an auto fraud ring that stole at least 150 cars using a fake paper trail.

A federal jury found Mickey Munday, 72, guilty of mail fraud and conspiracy charges, each of which carries a maximum 20-year prison sentence. Several others in the fraud ring previously pleaded guilty and testified against Munday, saying his role was transporting the cars and hiding them until they could be sold.

Munday showed no emotion when the verdict was read and was taken immediately into custody. U.S. District Judge Robert Scola set March 29 for sentencing. His defense team said he wasn’t aware of the auto fraud.

All told, testimony showed the group stole about $1.7 million from banks and other lenders between 2008 and 2015. Some in the ring said Munday’s colorful past as a big-time drug smuggler made him a natural fit for the operation.

Munday spent most of the 1990s in prison after pleading guilty to drug smuggling charges involving tons of cocaine from Pablo Escobar’s Medellin cartel and also the Cali cartel during the 1980s. He frequently bragged about his exploits in media interviews, social media posts, and in a starring role in the 2006 documentary “Cocaine Cowboys.”

“If it flies, rolls or floats, I can drive it,” Munday has frequently said.

Assistant U.S. Attorney Joshua Rothstein said Munday told investigators in an interview that the fraud operation was called the “hokey-doke scheme” and he was in charge of getting the vehicles to Florida from around the country.

“He was the head of the transportation division of the hokey-doke scheme,” Rothstein said. “It was a scheme that stole cars with paper.”

According to trial evidence, the scheme involved obtaining cars that were about to be repossessed by a bank or other financial institution or through purchases at dealerships by straw buyers. Using tow truck and auto wholesale businesses as fronts, the group created a false paper trail that ended with them having clear ownership of the vehicles, which they then sold at a profit.

“Because of his background, and the things he told me about the past, I felt trust with him that I wouldn’t get caught,” testified James Carrington, who ran a car repossession business near Springfield, Missouri, and sold the group 25 stolen cars — many of them driven away by Munday.

Carrington, 37, pleaded guilty to a fraud charge and is awaiting sentencing.

Munday did not testify in his own defense. His attorney, Rick Yabor, insisted that prosecutors had not proven that Munday knew the operation was fraudulent and that Munday was simply transporting the vehicles.

“Mr. Munday likes talking about his past. That’s all he has. And that’s exactly what it is — his past,” Yabor told jurors in a closing argument. “There is no corroborating evidence.”

But Rothstein cited testimony by several other ring members and Munday’s own statements to investigators in arguing he was deeply involved and knowledgeable.

“He knew exactly what was going on,” the prosecutor said.