Novak Djokovic may be unbeaten in Australian Open finals, but a sponsor seemed to think he's already won this year's -- before he's even played it. 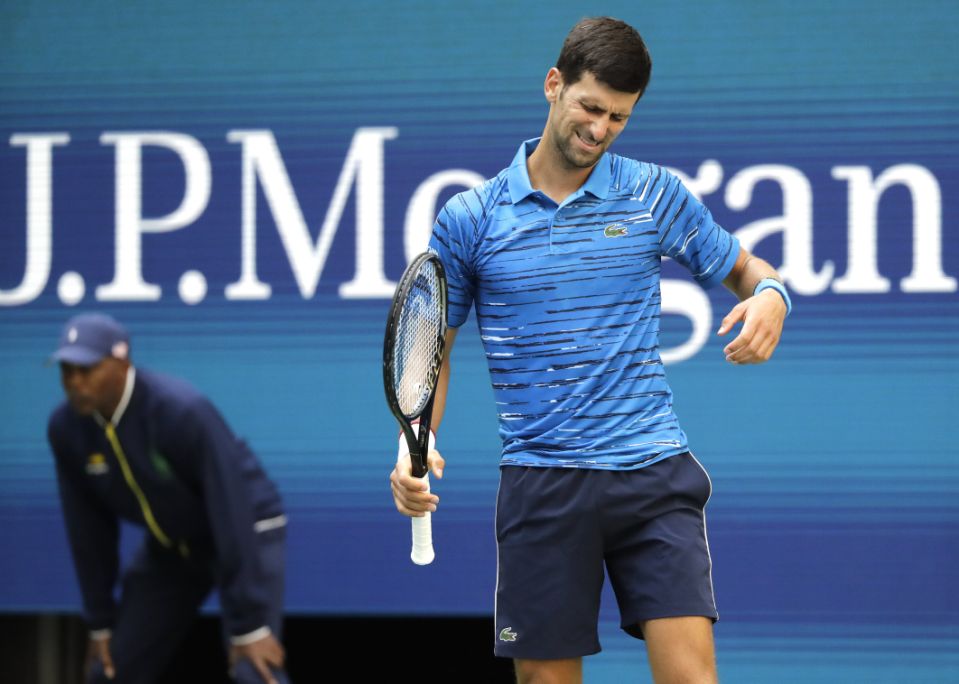 Novak Djokovic was not his calmest self on Friday at the US Open. (Photo: AP)

Ahead of the eight-time champion's clash with Daniil Medvedev on Sunday, his racquet sponsor HEAD offered its congratulations in a promotional email.

The gaffe was quickly rectified.

"Oops -- we got ahead of ourselves!" a follow-up email said.

The mistake is perhaps understandable, with top-ranked Djokovic's eight titles already a record at the Australian Open.

However, Russia's Medvedev takes a 20-match winning streak into the Melbourne final, where he is seeking his first major title.