"Corrupt" British police interfered in the "pathetic" investigations into the brutal 1987 murder of a private investigator and then concealed their repeated failings, often by sowing disinformation in the media, an inquiry into the case has found. 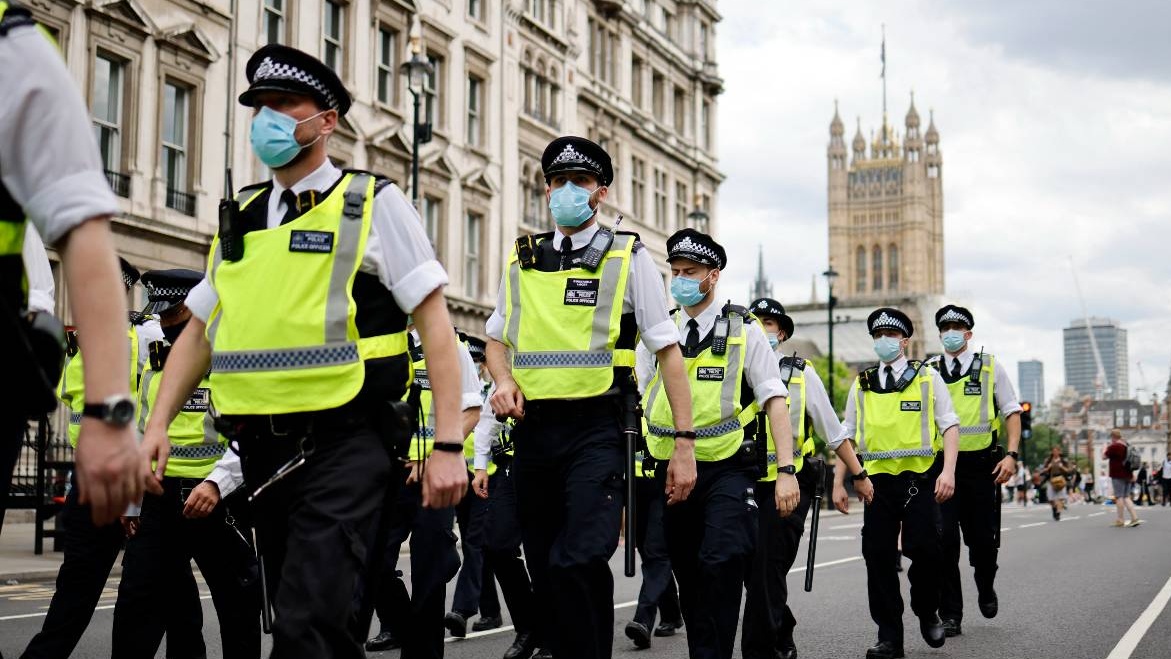 Metropolitan Police officers beside the Palace of Westminster. (Photo: AFP)

Daniel Morgan was murdered in a car park behind a pub in southeast London on March 10, 1987. He was killed with an axe, which was found embedded in the back of his head. Nobody has been brought to justice for the killing.

After looking at the evidence, an independent panel painted a grim picture of a police force riddled with corruption – some officers had links to organized crime, some sought to sell information or stolen goods and investigations were often suspiciously poor or partial.

In damning verdicts, the panel's chair, Nuala O'Loan, said the police had displayed "institutional corruption," while UK Home Secretary Priti Patel described it as one of the most devastating episodes in the history of the London force.

The Metropolitan Police responded in a statement: "We accept corruption and the malicious acts of corrupt individuals were a major factor in the failure of the first investigation."

Cressida Dick, commissioner of the force, who was personally criticized in the report for delaying instigators' access to a police database, defended herself.

"I have been personally determined that the Met provided the panel with the fullest level of cooperation in an open and transparent manner, with complete integrity at all times."

The report said the delay in granting access caused "further unnecessary distress to the family of Daniel Morgan."

Alastair Morgan, Daniel's brother, said Dick "should consider her position. Certainly, we need better leadership than she has provided."

'The family of Daniel Morgan has suffered grievously'

While the report found no fresh evidence of long-standing suspicions of police involvement in the murder itself, the panel was careful to say that such a conclusion rested on the available documentary evidence.

O'Loan was scathing about how the case had been handled – and the various mistakes, poor police work and greed of many officers concerned.

She said opportunities to gather evidence were irretrievably lost during the first investigation, while forensic work in a second investigation was described by a senior officer as "pathetic."

"The family of Daniel Morgan has suffered grievously as a consequence of the failure to bring his murderer or murderers to justice: The unwarranted assurances which they were given, the misinformation which was put into the public domain, and the denial of failings in the investigation," O'Loan said at a news conference.

"We believe that concealing or denying failings, for the sake of an organization's public image, is dishonesty on the part of the organization for reputational benefit. This constitutes a form of institutional corruption." 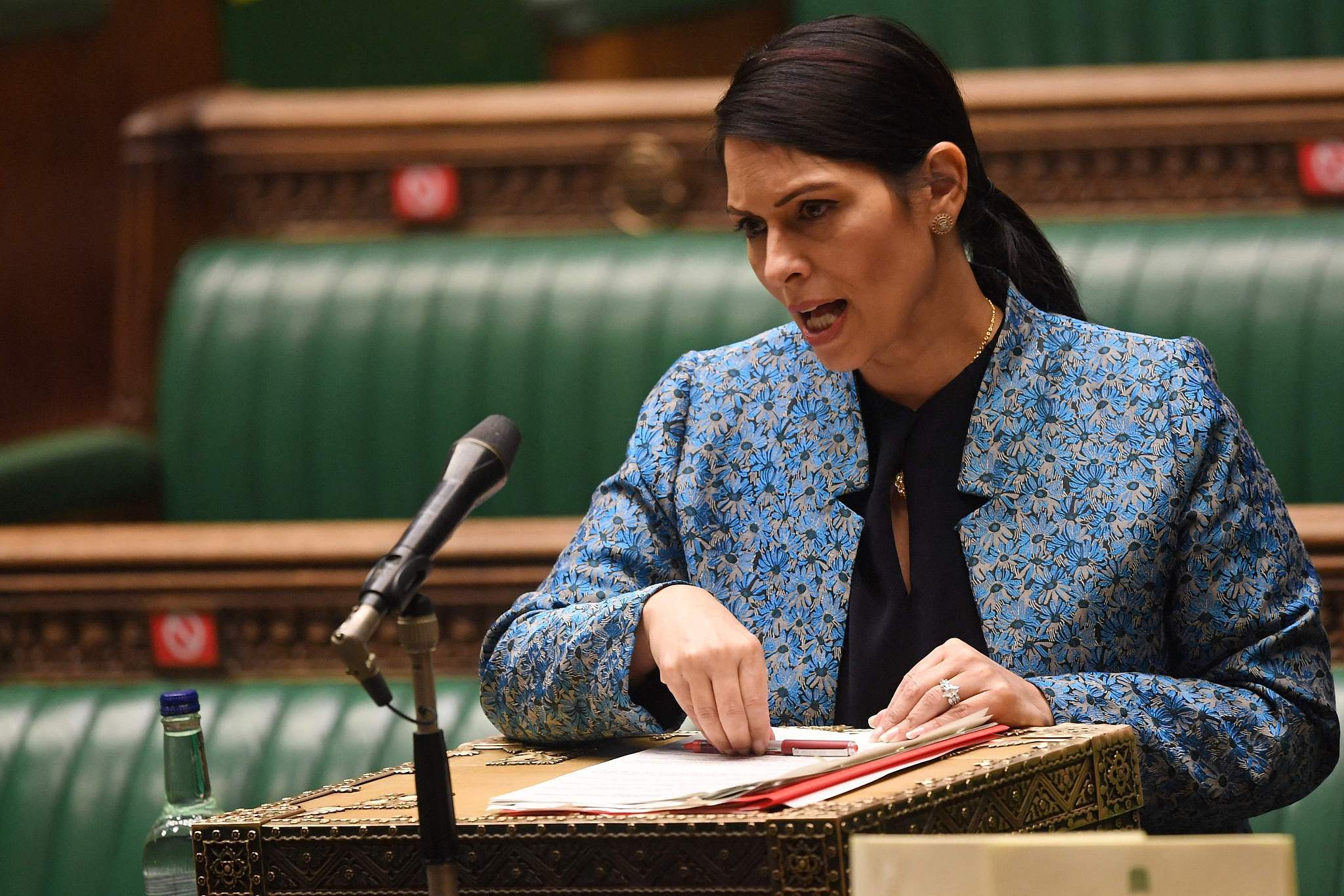 Patel, who had had come under fire from Morgan's family after the publication of the report was delayed, said she had asked the head of the Metropolitan Police to provide a detailed response to the panel's findings, and she would provide an update when she had received it.

"Police corruption is a betrayal of everything policing stands for in this country," Patel said. "This is one of the most devastating episodes in the history of the Metropolitan Police."

London's Metropolitan Police has more than 43,000 officers and staff and is the UK's largest police service, with 25 percent of the total police budget for England and Wales.