As China’s direct investment in Africa and Asia grows, rumors abound that China will be a new imperial power posing a threat to the rest of the developing economies. However, Chandra Muzaffar, a Malaysian political scientist, refuted the idea in a recent op-ed published in Asia Times. 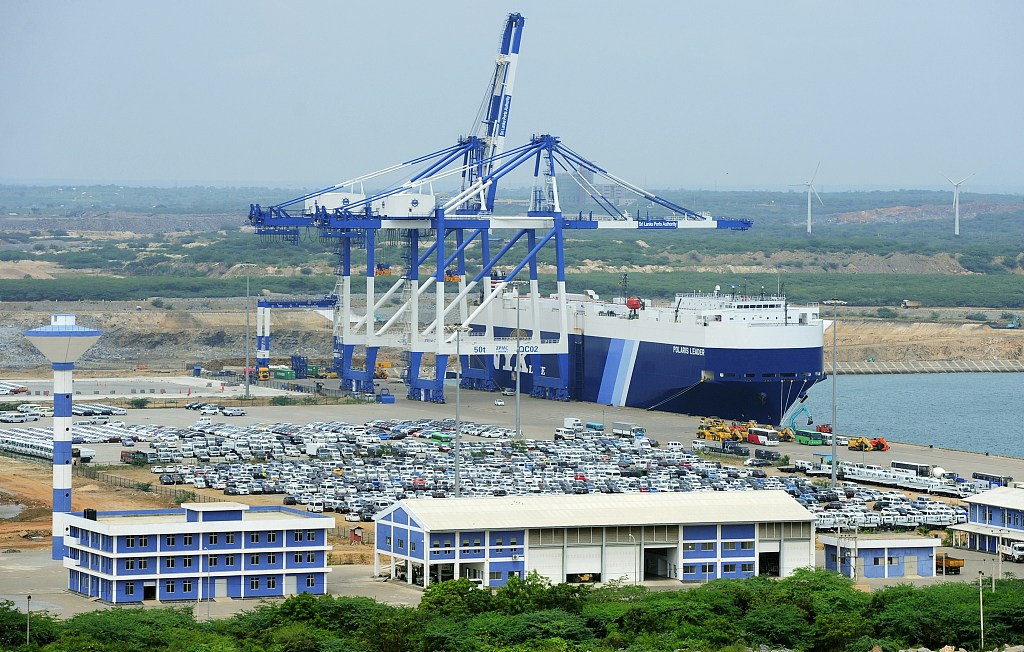 In this photograph taken on February 10, 2015, shows a general view of the port facility at Hambantota. (File photo: VCG)

Entitled “Is China a New Imperial Power”, Muzaffar argued that the western media’s depiction of China-funded projects in Asian and African countries is off the mark and the so-called “debt-trap diplomacy” and new imperialism practiced by China is a result of misleading media reports and colonialist way of thinking.

In the case of China’s investment in the Sri Lankan port of Hambantota, Muzaffar made it clear that the port program was conceived by Sri Lanka rather than China, dismissing the notion that Beijing exploited a country’s struggles to its strategic advantage.

The Sri Lankan government reached out to many institutions for funds, only to be turned down. At last, only the Chinese government agreed to offer help, wrote Muzaffar.

The biased thinking can also be found in western media’s coverage of the railway lines built by China in African countries, Muzaffar wrote. He explained that skeptics and critics are inclined to evaluate them through a lens colored by western colonialism, too focused on the debt level of infrastructure programs thus ignoring the tangible benefits behind them.

Chinese officials have rejected the allegations against China’s international aid and developmental programs, stressing China firmly sticks to its vision of “fair and reciprocal trade.”