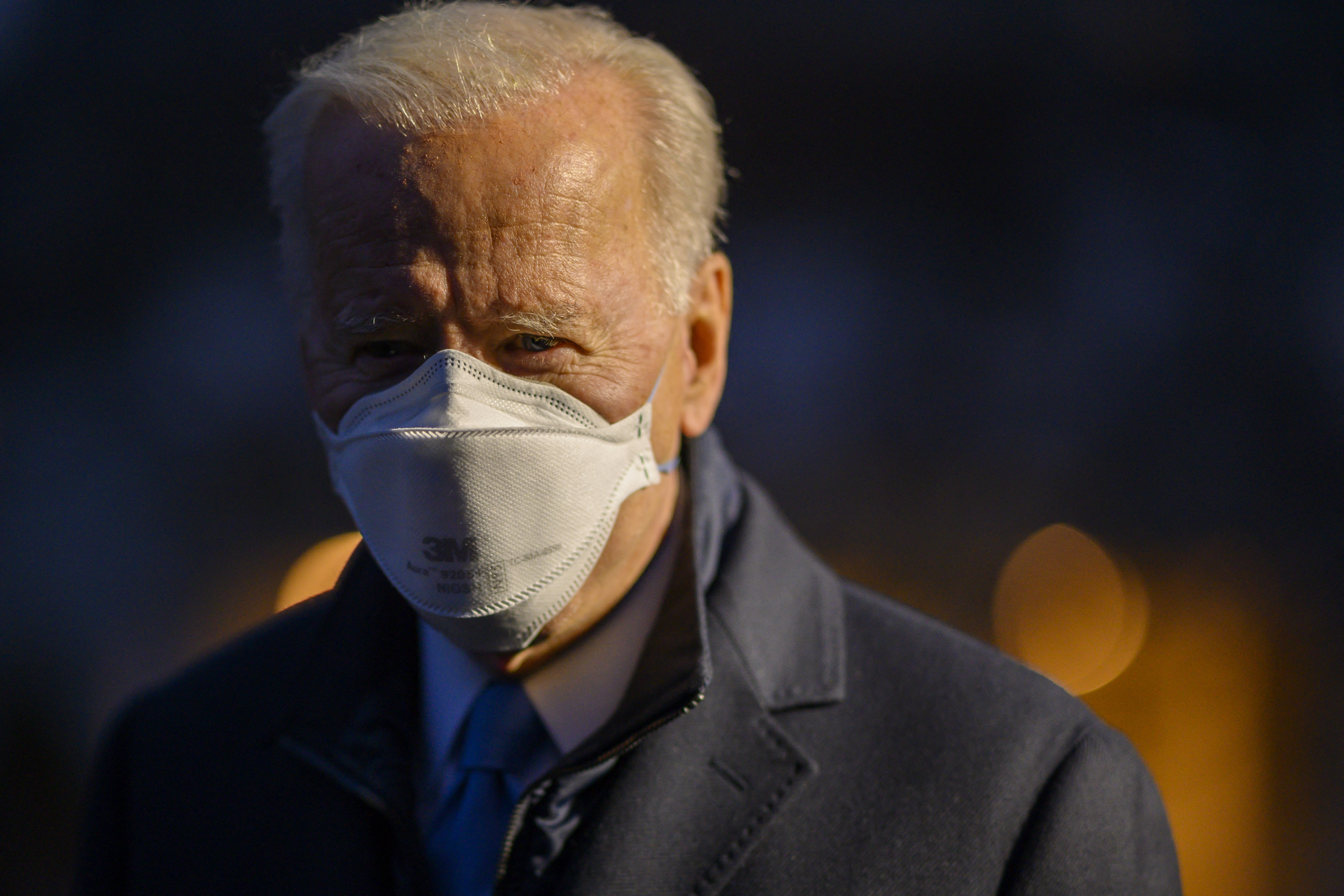 US President Joe Biden leaves the White House to spend the weekend in Camp David, on February 12, 2021 in Washington DC. (Photo: AFP)

US President Joe Biden said Saturday that despite Donald Trump's acquittal in the US Capitol insurrection trial the charges against him are not in dispute and the attack shows "democracy is fragile."

"While the final vote did not lead to a conviction, the substance of the charge is not in dispute," Biden said after the Senate voted 57-43 to acquit Trump in his second impeachment trial.

"This sad chapter in our history has reminded us that democracy is fragile. That it must always be defended. That we must be ever vigilant," Biden said in a statement after Trump's trial on charges he incited the mob that overran Congress on January 6.